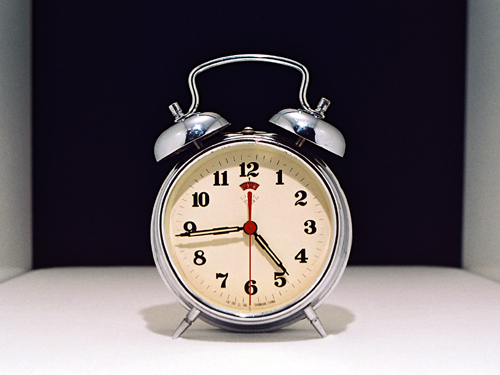 (CBS/AP) Saturday night will stretch longer by a second. A leap second.

International timekeepers are adding a second to the clock at midnight universal time Saturday, June 30, going into July 1. That's 8 p.m. EDT Saturday. Universal time will be 11:59:59 and then the unusual reading of 11:59:60 before it hits midnight.

A combination of factors, including Earth slowing down a bit from the tidal pull of the moon, and an atomic clock that's a hair too fast, means that periodically timekeepers have to synchronize the official atomic clocks, said Daniel Gambis, head of the Earth Orientation Service in Paris that coordinates leap seconds.

The time it takes the Earth to rotate on its axis - the definition of a day - is now about two milliseconds longer than it was 100 years ago, said Geoff Chester, spokesman at the U.S. Naval Observatory, keeper of the official U.S. atomic clocks. That's each day, so it adds up to nearly three-quarters of a second a year.

Timekeepers add that leap second every now and then to keep the sun at its highest at noon, at least during standard time. This is the first leap second since January 2009 and the 25th overall. Gambis said the next one probably won't be needed until 2015 or 2016.

There should be no noticeable affect or inconvenience on computers or any other technology that requires precise timekeeping because they adjust for these leap seconds, Gambis said Friday.

Earlier this year, official timekeepers from across the world discussed whether to eliminate the practice of adding leap seconds. They decided they needed more time to think about the issue and

So for now, Chester said, "you get an extra second, don't waste it."