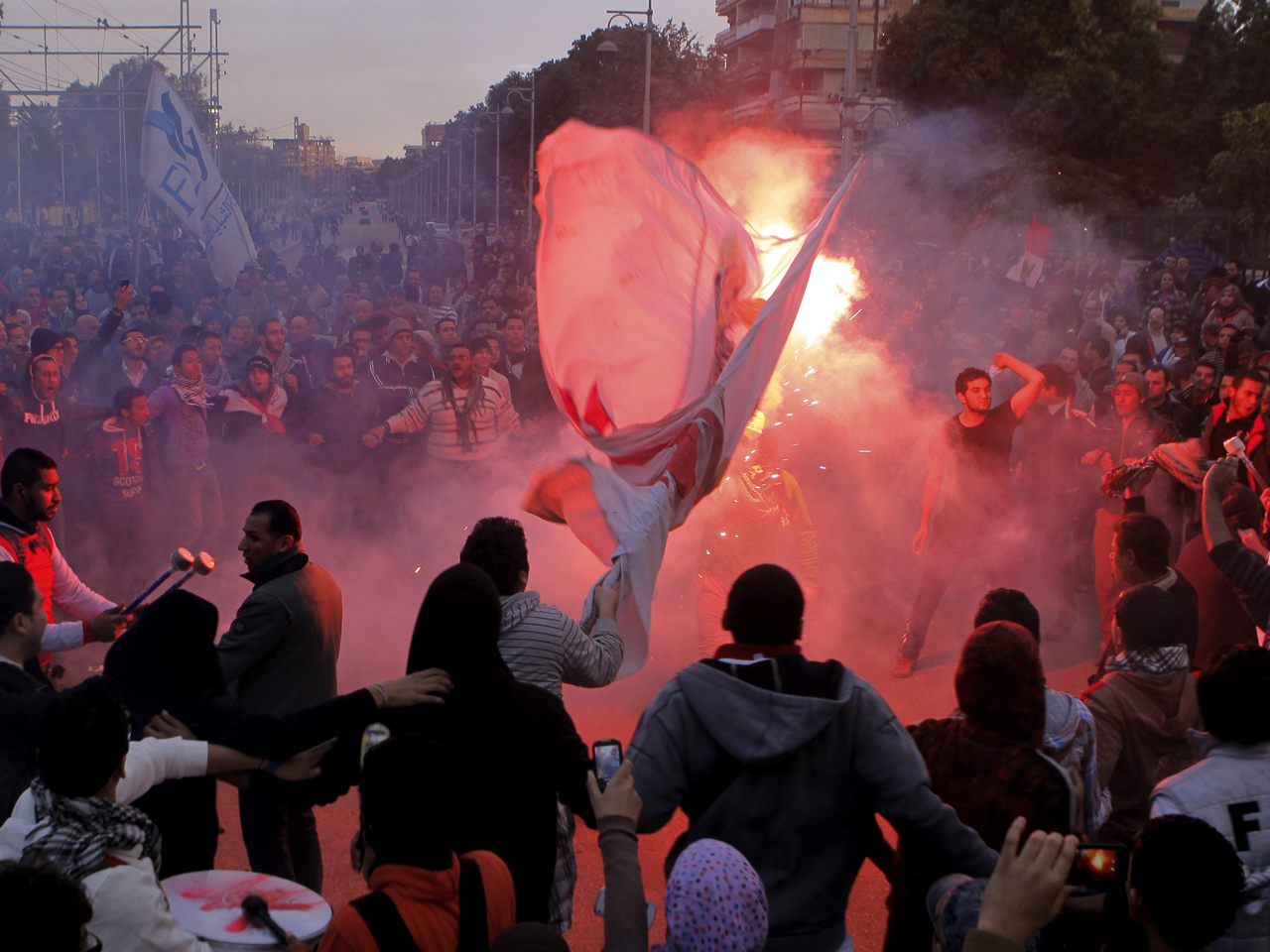 CAIRO Leaks of an official government report published in the Guardian this week accuse Egypt's military and police of committing serious human rights violations against civilians and protesters over the past two years.

Although the report has yet to be publicly released, its leaked findings are already making waves in Egyptian society. The fact-finding committee extensively documented instances of torture, arbitrary arrest and disappearances committed by the police forces and the Egyptian military. The committee's report represents a belated attempt to come to terms with the violent toll that two years of political instability, civil unrest, and violent crackdowns have taken on the country.

The sections released by the Guardian, if authentic, show that Egyptian military forces were complicit in the detention and torture of protesters during the 18-day uprising that toppled former President Hosni Mubarak. For example, the Egyptian Museum is explicitly referenced as a detention center run by the military were arrested demonstrators were subject to severe torture.

Another section claims that police forces in the city of Suez, which witnessed the most severe violence during the Egyptian revolution, had explicit orders from superior officers to use live ammunition in an attempt to quell the outrage exploding on the streets.

Few Egyptians are surprised that the Ministry of Interior, with a long and infamous legacy of police abuse and torture, is accused of using excessive force to crack down on political dissent. Rights groups and activists here say that the ministry continues to operate much as it did under former President Hosni Mubarak, with no attempt at meaningful police reform.

But the report's allegations of widespread rights abuses by the military have the potential to cause major political damage to the uneasy alliance between the Islamists currently in power and Egypt's powerful military establishment. Though human rights groups have previously charged the military with using inordinate and excessive force during its transitional rule (in October 2012 Amnesty International claimed the Egyptian military killed protesters "with impunity") the presidential imprint on this report carries heavy political cachet.

President Morsi appointed the committee in July 2012, shortly after winning presidential elections held last year. As he was sworn as president, Morsi himself swore that he would bring those responsible for the deaths of nearly 900 people killed during the uprising to justice.

Human rights activist Ahmed Raghab - a member of the fact-finding commission - wrote on his blog (Arabic) that the committee was given two months to gather evidence on 19 instances of violence over a period of a year and a half. Raghab says that the committee's most important conclusion concerns a claim often repeated by the military during its rule: that the instigators behind every incident of violence was a mysterious and shadowy "third party" bent on destabilizing the country. He writes: "...In all of the instances and events that [the committee] looked at, it found proof that there are two sides, not a third, and that they are represented by protesters and the various state security branches."

Despite the fact that Morsi himself commissioned the report and that it was finished late last year, his office has yet to release it. Upon completion, the presidency forwarded the document to the office of the general prosecutor.

Perhaps cognizant of the political risk involved, Morsi has so far demonstrated no sign that he intends to hold high-ranking military officers to account for their alleged roles in ordering the arrest, torture and disappearance of Egyptian protesters and citizens. The controversial referendum that Morsi and his Islamist allies held last November passed a constitution that enshrines the military's privilege in law, with minimal civilian oversight over the generals' affairs.

The Muslim Brotherhood was often critical of the generals while they were in power. But since Morsi was elected last year, there has been no attempt by the government to bring any kind of charges against the military for alleged human rights abuses committed during their rule. In August 2012 Morsi did manage to shake up the Supreme Council of the Armed Forces (SCAF), forcibly retiring Field Marshal Hussein Tantawi, but he also promoted a new generation of high-ranking generals into the senior tier of the military.

In this latest crisis, Morsi appears to be running damage control to maintain the complicated relationship. Morsi met with members of SCAF late last night in a show of solidarity with the generals, promoting the heads of the navy, air force, and air defense branches to the rank of lieutenant general. In comments given to Egyptian state television afterwards, Morsi stood side by side with Defense Minister Abdel-Fattah el-Sissi and sang the praises of Egypt's armed forces, warning that he would "never allow, Egypt will never allow, any defamation of our military in any way."

Only a handful of high-ranking officials from the previous regime (including former President Hosni Mubarak and his interior minister Habib al-Adly) have been tried for the killings, arrests and torture committed during the uprising. Even the outcome of that highly publicized trial remains in doubt; Mubarak is due back in court tomorrow after judges ruled in favor of allowing him to appeal the life-sentence handed to him last June.

Today Human Rights Watch issued a call for President Morsi to immediately make public the committee's report in full. In the statement, HRW deputy Middle East director Nadim Houry says, "Releasing the fact-finding report would be the Egyptian government's first acknowledgement of two years' worth of police and military abuses."