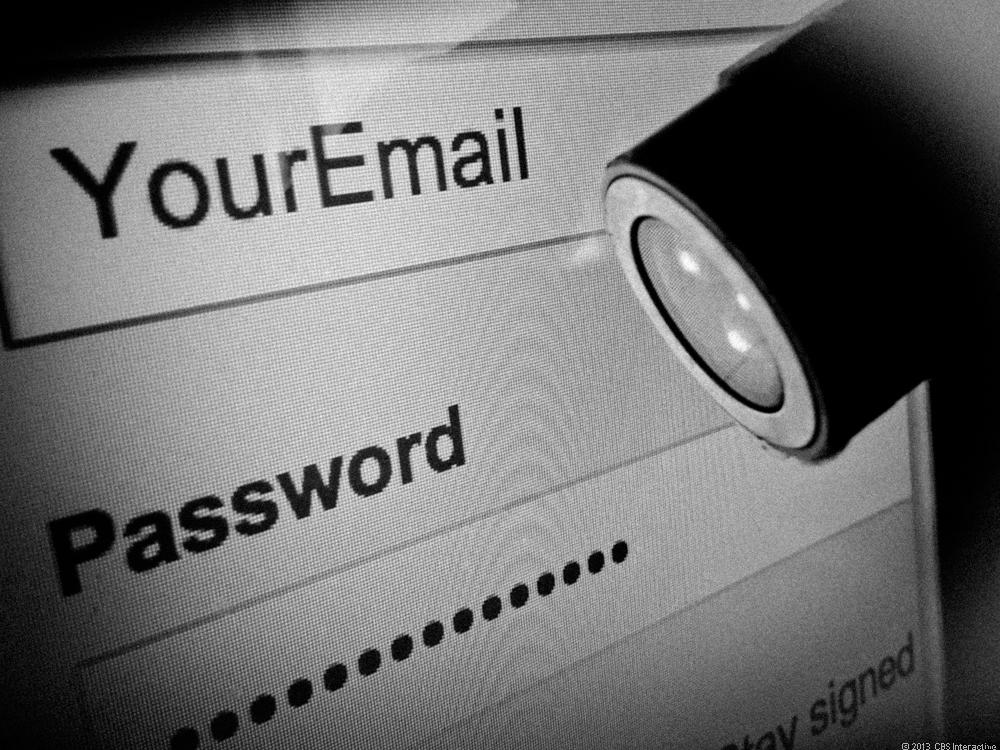 LONDON Documents published by the Guardian newspaper are providing new insight into the National Security Agency's surveillance of world data, giving an over-the-shoulder look at the programs and techniques U.S. intelligence analysts use to exploit the hundreds of billions of records they gather each year.

Dozens of training slides published Wednesday divulge details about XKeyscore, one of a family of NSA programs that leaker Edward Snowden says has given America the ability to spy on "the vast majority of human communications."

Some of the slides appear to carry screenshots showing what analysts would see as they trawled the intercepted conversations, including sample search queries such as "Show me all encrypted word documents from Iran" or "Show me all the word documents that reference Osama Bin Laden."

In an indication of the program's scope, one slide says that XKeyscore has led to the capture of more than 300 terrorists. In a statement, the NSA said that figure only included captures up to the year 2008, and pushed back against any suggestion of illegal or arbitrary collection of data.

"These types of programs allow us to collect the information that enables us to perform our missions successfully - to defend the nation and to protect U.S. and allied troops abroad," the statement said.

How and from where the program draws its data isn't completely clear, but one slide said XKeyscore was supported by 700 servers and 150 sites across the globe. Another slide seemed to show the program drawing data from a body codenamed SSO - an apparent reference to the NSA's Special Source Operations, which previous Guardian articles have described as capturing large numbers of communications between the United States and other countries.

The volume of data available to analysts through XKeyscore appears to be vast. The Guardian quoted one slide as saying that nearly 42 billion records had been captured by the system during a one-month period in 2012 - a rate of half a trillion records every year. So much content was being collected, the newspaper said, that it could only be stored for short periods of time - generally just a few days.

"At some sites, the amount of data we receive per day (20+ terabytes) can only be stored for as little as 24 hours," the Guardian quoted one document as saying.

In a message forwarded to The Associated Press by Guardian spokesman Gennady Kolker, journalist Glenn Greenwald said the article about XKeyscore drew on half a dozen documents supplied to him by Snowden in Hong Kong. One of them - a 32-page overview of the program - was published in its entirety, albeit with several pages redacted.

In June, Snowden told the Guardian that the search capabilities of XKeyscore helped enable him to read any individual's email if he had their email address.

The documents are the first to have been published in the Guardian since Snowden, who remains stuck at a Moscow airport, applied for temporary asylum in Russia on July 16.

Russian President Vladimir Putin said he'd be inclined to accept on condition that Snowden agreed not to hurt U.S. interests - implying that the American would have to stop leaking secrets. But Snowden's Russian lawyer, Anatoly Kucherena, said Wednesday that the material for the article was provided long before Snowden promised to stop leaking.

"He warned me that he had already sent to the press an array of revealing information and secret documents and, unfortunately, could not stop its publication," Kucherena was quoted as saying by the Interfax news agency.

Meanwhile, in Washington on Wednesday, Director of National Intelligence James Clapper declassified and released a trio of documents that outline the limits, oversight, and utility of a government surveillance program that collects the telephone call records of Americans.