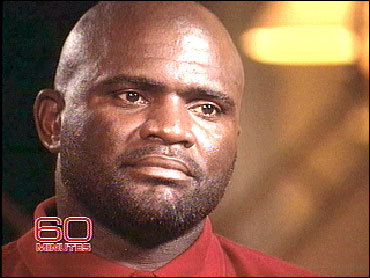 Taylor was accused of raping someone at the Holiday Inn Holidome Hotel in Suffern, N.Y. early Thursday morning. He was later taken into custody by police.

Further details regarding the incident have not yet been released, but a police news conference is expected to be held Thursday afternoon.

Charges against the Hall of Fame linebacker are expected to be filed once police complete their investigation.

Taylor has a past history of drug use, including cocaine, reported CBS affiliate WCBS. He has drug and tax convictions.

Taylor was inducted into the NFL Hall of Fame in 1999. He's listed as a resident of Pembroke Pines, Fla.