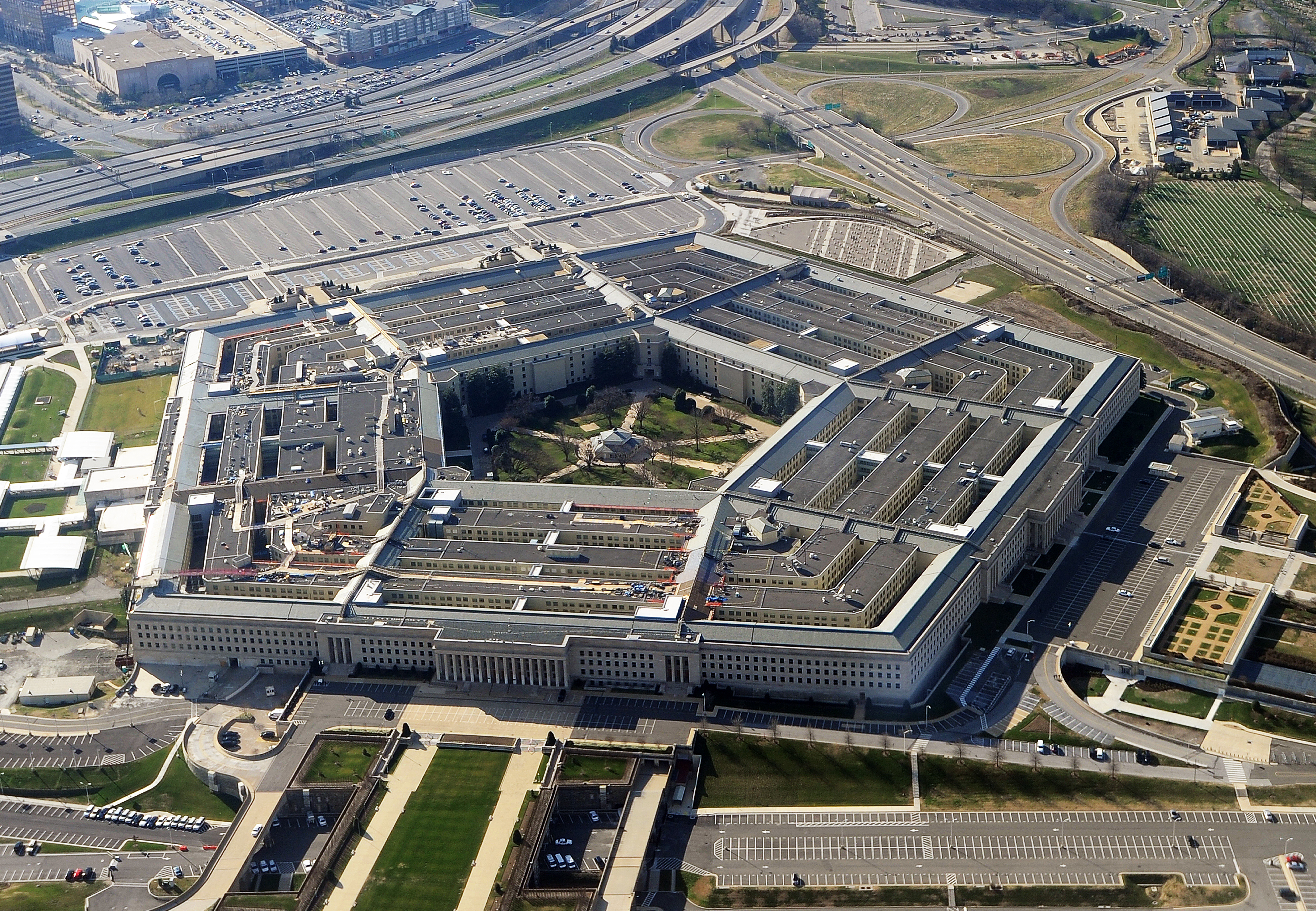 A bipartisan group of lawmakers in the House is calling on Speaker Paul Ryan, R-Wisconsin, to revive the process to develop a new war authorization against the Islamic State in Iraq and Syria (ISIS).

"Given the recent announcement by President Obama of a deepening entanglement in Syria and Iraq, it is critical that the House schedule and debate an authorization for the use of military force (AUMF) as quickly as possible," said a letter sent to the new speaker Friday, signed by 35 lawmakers.

Last week, the Obama administration said it was sending less than 50 special operations forces into Syria to be involved in the military fight against ISIS from the ground, among other things.

"Taken all together, these represent a significant escalation in U.S. military operations in the region and place U.S. military personnel on the front lines of combat operations," the lawmakers said about the expanded strategy.

The group of lawmakers consist of a number of Republicans -- many of whom are Freedom Caucus members -- who are wary of foreign intervention and Democrats who don't want a repeat of another Iraq war. They said it's "past time" for Congress to fulfill its Constitutional duty and vote on a new war authorization.

They asked Ryan, who was elected to his leadership post last week, to direct committees with the power to draft a new war authorization to develop one as soon as possible.

Asked for a response, a spokeswoman for Ryan told CBS News Friday, "Members need to be briefed on the specifics of the new actions taken by the administration before making any further decisions."

"We do believe the Congress can no longer ask our brave service men and women to continue to serve in harm's way while we fail in carrying out our constitutional responsibility in the area of war and peace," they added.

Previous efforts under Speaker Boehner, R-Ohio, to kickstart the debate over a new authorization have either stalled or failed and they haven't moved much in the Senate either.

The White House, meanwhile, submitted a new war authorization to Congress in February, after the administration claimed that it already had the authority to fight ISIS under the 2001 war authorization, which was created to respond to the 9/11 attacks. But many Democrats and Republicans said the president's proposal wasn't sufficient because it wouldn't have given Congress enough oversight power.

The small group of House members calling for a reinvigorated debate isn't alone. After last week's announcement, some Senate Democrats have also said that Congress should revisit the issue.