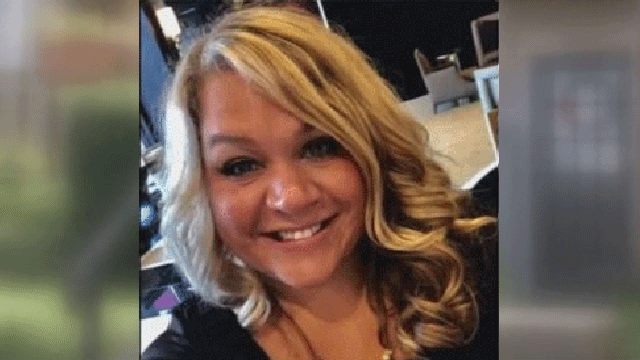 BALTIMORE – The day after the body of a pregnant Maryland teacher was found in a shallow grave, her father called her boyfriend, the man accused of her murder, "a monster and a liar."

Tyler Tessier, 32, is charged with first-degree murder in the death of Laura Wallen, 31. Wallen was reported missing on September 5 after she didn't show up to work on the first day of school.

Police believe Tessier shot her in the head. Wallen was four months pregnant with his child. Court documents reveal that Tessier was engaged to another woman and that about a week before her death, Wallen texted the woman "looking for an explanation."

Before her body was found, Laura's parents, Mark and Gwen Wallen, sat beside Tessier at a news conference, asking the public for help in finding their daughter. But the unity on display was a show: police had already told the family they suspected Tessier killed their daughter, but wanted to see what he would say and how he would act in the situation.

"It was absolutely the hardest thing that my wife could do would be to sit next to him and hold his hand," said Mark Wallen on Thursday. "But we did it because… we were pretty sure it was Tyler but we didn't know where she was, and you can't put someone away on a missing person. Someone doesn't go to prison for life on a missing person."

Wallen described his daughter as a "wonderful girl, so bright," who was excitedly preparing her classroom for the new school year. But her relationship with Tessier apparently caused problems.

"Their relationship was the only thing that Laura and her family ever fought about," her father said.