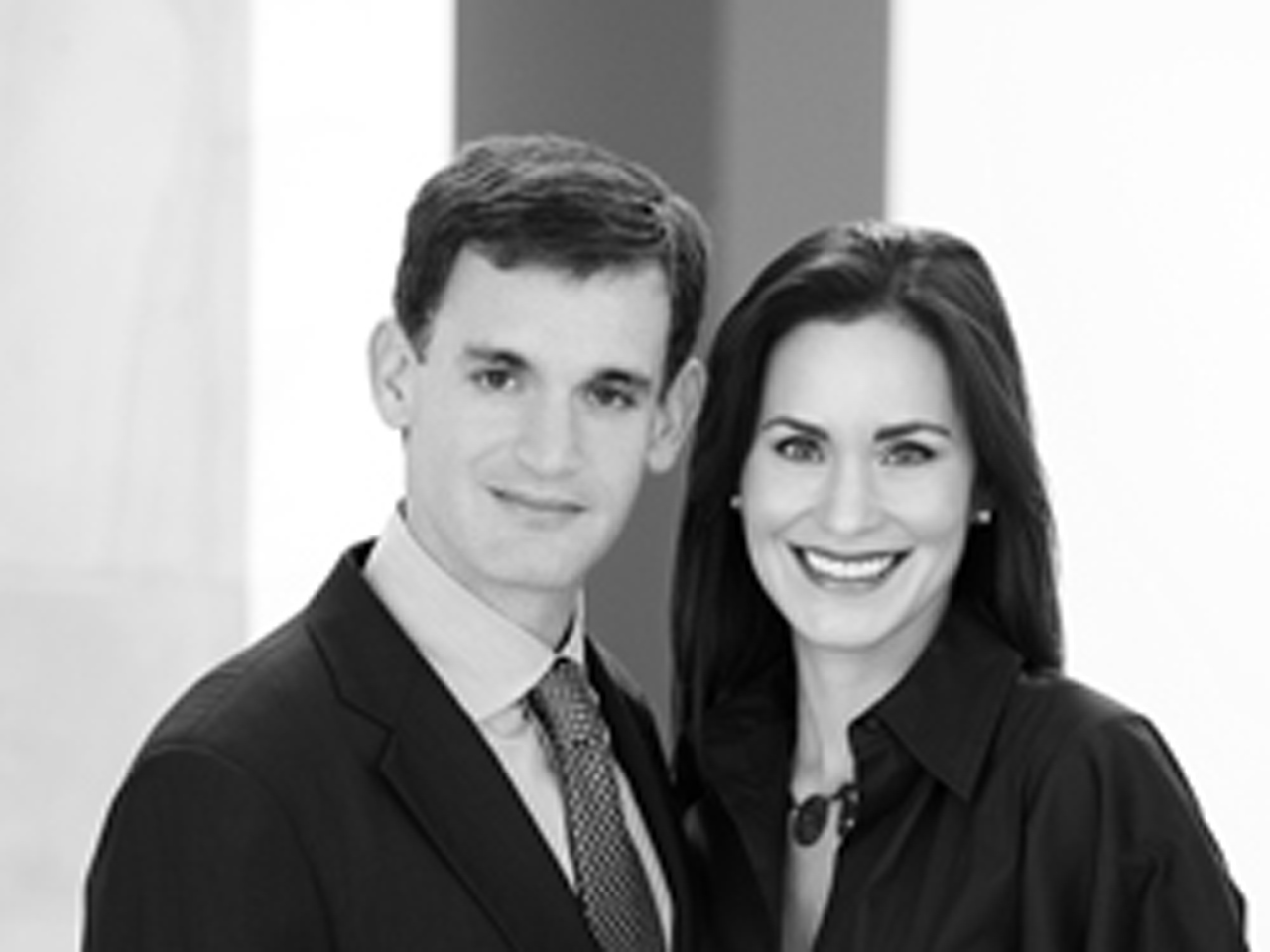 Laura and John Arnold's donation will help serve more than 7,000 at-risk children while the government shutdown continues, NHSA officials said in a release. The Arnolds, of Houston, co-chair The Arnold Foundation, a philanthropic organization that was established in 2008. Laura Arnold is an ex-oil company executive and John Arnold is an investor.

Head Start programs in Georgia, Alabama, Connecticut, Florida, South Carolina and Missouri were closed at the end of the first week of the shutdown, NHSA officials said. Despite the Arnold's donation, as many as 87,000 children across the country could be affected if the shutdown drags on to November.

At the 13 programs in Bridgeport, Conn., run by Bill Bevacqua, 1,000 children had been locked out ahead of the announcement of the donation. Bevacqua said he's also had to issue 313 layoff notices to employees. He wonders how they will get by.

"They don't have alternatives to turn to," Bevacqua said. "It's going to get cold pretty soon. They're going to have heating problems, the lights have to stay on, the landlord wants his rent."

The programs -which are run by the Department of Health and Human Services and focus on early education programs for low-income children - have been allocated federal grant funding. However, administrators are temporarily blocked from renewing their funding because of the stalemate in Washington.

"This hasn't really happened since the mid-90s, and I'm not so sure current programs had really thought about this happening before," said Georgia Department of Early Care and Learning spokesman Reg Griffin. "We did everything we could in terms of Georgia's pre-k program to try to reach out and help out in any way we could from an instructional standpoint," Griffin said, adding that staffing issues for the programs are handled on the federal level.

The shutdown is impacting one Gainesville-based nonprofit that serves more than 1,100 Georgia students in more than 50 classrooms throughout northern Georgia, Griffin said. He added that his agency heard stories of hardship from parents who were scrambling to find childcare services that would allow them to stay at work after being told to keep their children at home this week.

"The bottom line, however, is that angel investors like the Arnolds cannot possibly offer a sustainable solution to the funding crisis threatening thousands of our poorest children," Vinci said in a statement. "Our elected officials simply must find a fiscal solution that protects, preserves and promotes the promise that quality early learning opportunities like Head Start offer to nearly one million at-risk children each year."

John Arnold made his fortune as a hedge fund manager based in Houston, specializing in natural gas trading. He closed his wildly successful but relatively unknown hedge fund in 2012 at the age of 38 to give himself full time to philanthropy, reports The Wall Street Journal. In 2012, "the couple gave away or pledged $423 million." Arnold's fortune upon retirement was estimated at around $4 billion.