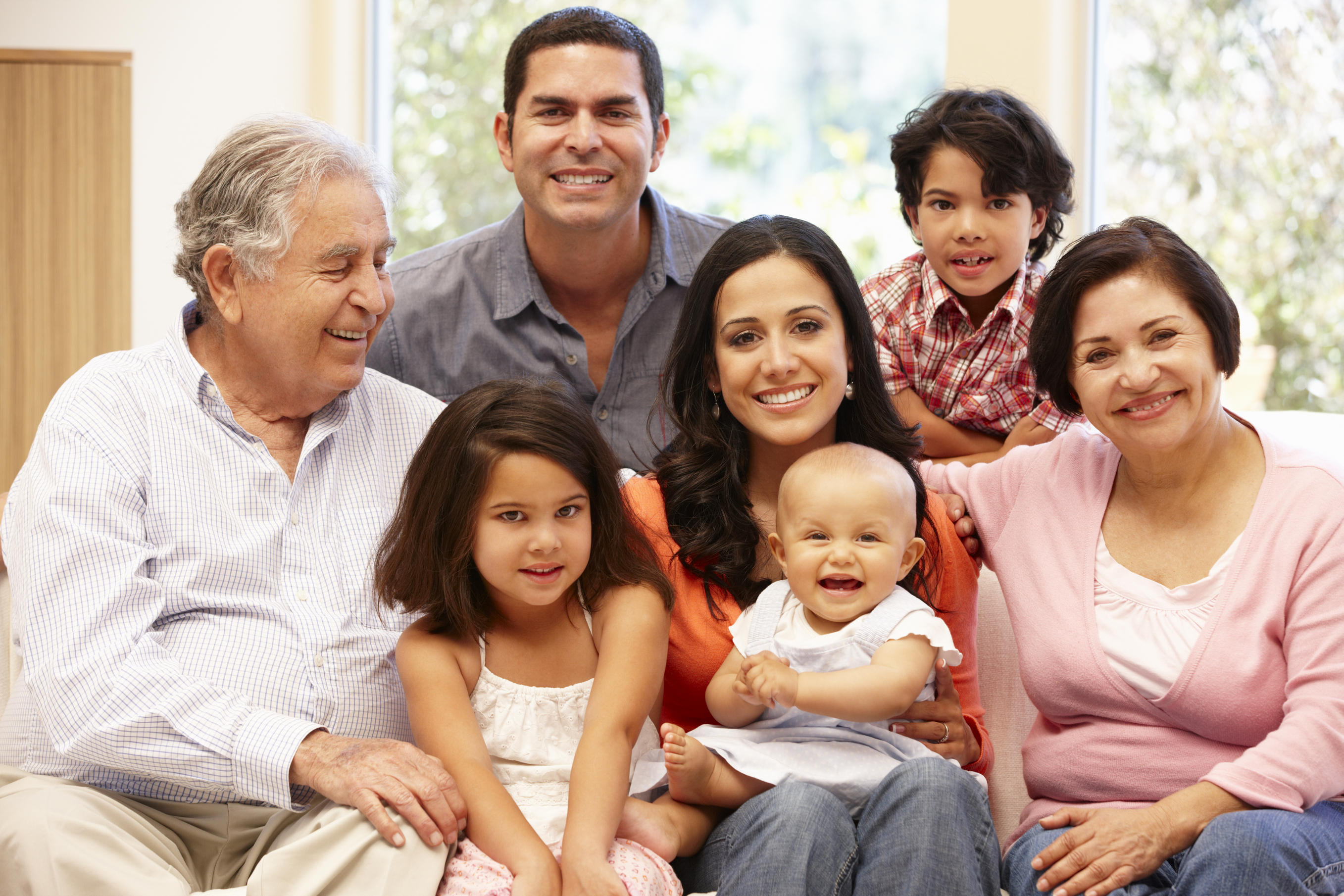 Latinos age more slowly than other ethnic groups, according to a genetic study published this month by researchers at UCLA.

Even though they have higher rates of diabetes and inflammation – factors that the study author, Steve Horvath, says should increase the risk of mortality – the life expectancy of Latinos in the U.S. is about three years longer than that of Caucasians.

Latinos in the United States have a life expectancy of 82, compared to 79 for Caucasians, and throughout life, healthy Latino adults face a 30 percent lower risk of death than other racial groups. Horvath, a professor of human genetics at the David Geffen School of Medicine at UCLA, said scientists call it the “Hispanic paradox.”

He believes the answers lie at the molecular level, so he and colleagues used several biomarkers, including one Horvath developed three years ago called an “epigenetic clock,” to track an epigenetic shift in the genome that’s linked to aging.

Epigenetics is the study of biological mechanisms that switch genes on and off, but don’t alter the DNA sequence itself.

The “epigenetic clock” is a new way of measuring aging Horvath explained. He developed it by measuring epigenetic activity at 353 sites in a person’s genome which allows him to arrive at one number “that literally lets us know the age of the tissue.” For example, it can be used to evaluate the biological age of blood or brain tissue.

“The word ‘clock’ implies a very accurate measure of time. An aging clock. It measures the age of the tissue based on modifications of the DNA in the cells,” he explained. “It’s allowed us to directly test if there’s a molecular advantage.”

Using this method, the UCLA scientists analyzed 18 sets of data on DNA samples from nearly 6,000 people from two African groups, African-Americans, Caucasians, East Asians, Latinos and an indigenous people called the Tsimane, who are from Bolivia and are genetically related to Latinos.

The Tsimane are very interesting to aging researchers, said Horvath, who is also a professor of biostatistics at the UCLA Fielding School of Public Health.

“They have very high levels of inflammation from various infections and parasites. However, these people don’t have any of the chronic diseases, such as cardiovascular disease,” he said.

Specifically, the researchers analyzed the DNA from blood – which reveals the health of a person’s immune system. After accounting for differences in cell composition, they found that the blood of Latinos and the Tsimane aged more slowly than those from the other ethnic groups. In fact, the biological clock indicated that the age of Tsimane blood was two years younger than Latinos, and four years younger than Caucasians.

The slower aging rate among Latinos may help neutralize their higher health risks, the scientists suspect.

“Our findings strongly suggest that genetic or environmental factors linked to ethnicity may influence how quickly a person ages​ and how long they live,” the authors of the study, published in Genome Biology, said in a press statement.

Study coauthor Michael Gurven, a professor of anthropology at UC Santa Barbara, said in the statement, “Our findings provide an interesting molecular explanation for their robust health​.”

“For me, this is a very exciting finding because now we have two groups to study – different in terms of molecular aging rates. Now we have a starting point to study why are they different, to understand why Hispanics have this advantage,” Horvath said, noting that in the future, the researchers would like to study other tissues and organs​.

“We want to understand the exact molecular pathway that conveys this advantage. We’d love to find therapeutic interventions that also slow aging,” he added, adding that it could help scientists better understand chronic diseases and aging, too.