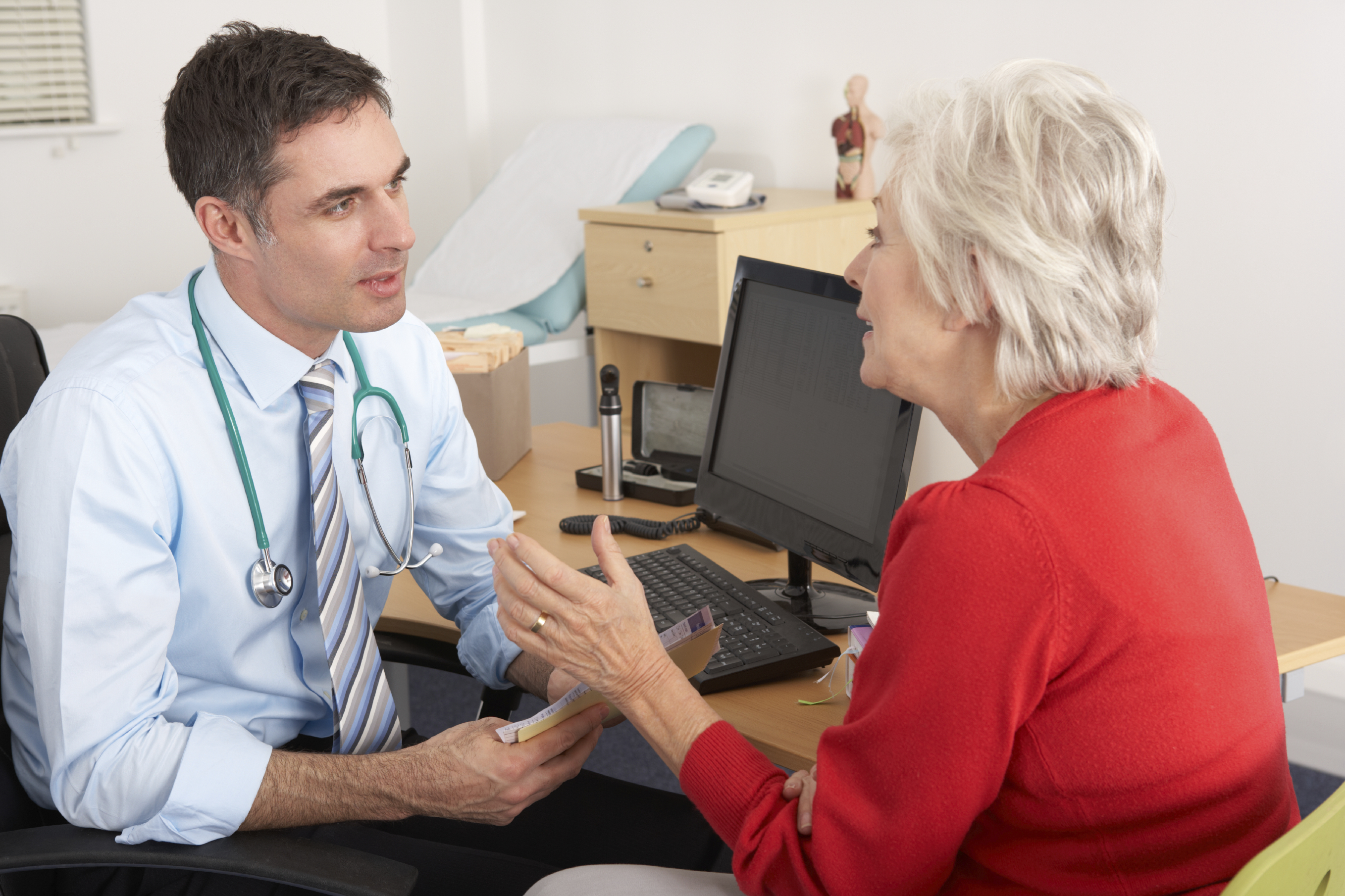 Most people don't bring up memory trouble during a routine check-up at their doctor's office, even when they know they're having problems, a new government report shows. And that could lead to more health concerns down the road.

Memory experts say that while no cure exists for Alzheimer's, memory problems can have a number of different causes and may not be tied to dementia at all. And even if early Alzheimer's or other forms of dementia exist, there are treatments that can help.

Only one in four older adults discusses memory complaints with a health care professional during a routine check-up, according to the report in Preventing Chronic Disease, a journal of the CDC's National Center for Chronic Disease Prevention and Health Promotion.

The study analyzed data on 10,276 people aged 45 and up from 21 states. It found that close to 75 percent hadn't talked with their doctor about memory issues. Even when memory loss impacted daily life, interfering with a person's job or chores around the house, only about half said they'd talked with their health care provider.

"Routine check-ups are a missed opportunity for assessing and discussing memory problems for the majority of older adults," the authors said in their paper.

Embarrassment is one. "People feel embarrassed to admit they may have thinking or cognitive issues as they may think people will think less of them. It is one thing to have arthritis, which causal acquaintances understand, but another thing to have memory or thinking problems that may be misunderstood by others," Scharre said.

People with early dementia or Alzheimer's disease often have impaired insight into their own medical condition, he said. Their family and close friends may actually be more aware of a memory problem than they are.

Some also write off their memory or thinking problem as just a natural part of aging, Scharre added. "They feel that since it is probably normal, why bother their busy doctor with those concerns."

Dr. R. Scott Turner, director of the Memory Disorders Program at Georgetown University Medical Center, said it goes both ways; even doctors may avoid bringing it up.

"They only have a few minutes with patients and they want to deal with more immediate issues -- diabetes, blood pressure -- so it gets brushed under the rug," said Turner.

He said there are also no formal guidelines or recommendations for screening for cognitive impairment, the way there are for different types of cancers.

The authors wrote that the Affordable Care Act requires a cognitive assessment for Medicare recipients during their annual wellness visit, "but these results suggest that adults younger than 65 might also benefit from such an assessment."

Turner said people may also avoid conversations about cognitive troubles because they don't think there's a lot that can be done to help.

"But there are some things a primary care provider can do. They can check for medications that cause memory problems, and check for thyroid problems or vitamin B deficiencies," he said.

"If you have a deficiency in vitamin B12, which is pretty common, it can be detected by a blood test and you can correct it just by taking a multivitamin. A lot of medications given over the counter or prescribed can affect memory. Sometimes it's just a simple task of changing medications. A lot of sleeping pills or drugs for anxiety, like Valium and Xanax, they're great for anxiety but not good for memory," Turner said. He said some medicines may also exacerbate existing early dementia.

Some memory assessments can be done in a primary care office, he said, but doctors can also send patients for further evaluation to a specialist.

Turner said family and close friends can help a lot in this area by coming along to appointments and filling a doctor in on any red flags: Has there been difficulty driving? Financial hiccups?

While there's no cure for dementia, there are some medications that can help and learning early helps families plan, and lets the patient be part of the decision-making process about their future.

"If you're worried, I would certainly bring it up with your doctor. If your doctor doesn't have time, insist on making a separate appointment just to evaluate any memory problems," Turner recommends.

Learn about research opportunities, clinical trials, he said. Research now is not just focused on people with advanced Alzheimer's, but more on patients with mild cognitive impairment, pre-Alzheimer's, Turner explained.

"We're hoping to do a lot of prevention with our treatment trials and these are exactly the kind of people we want to join us in research," Turner said.