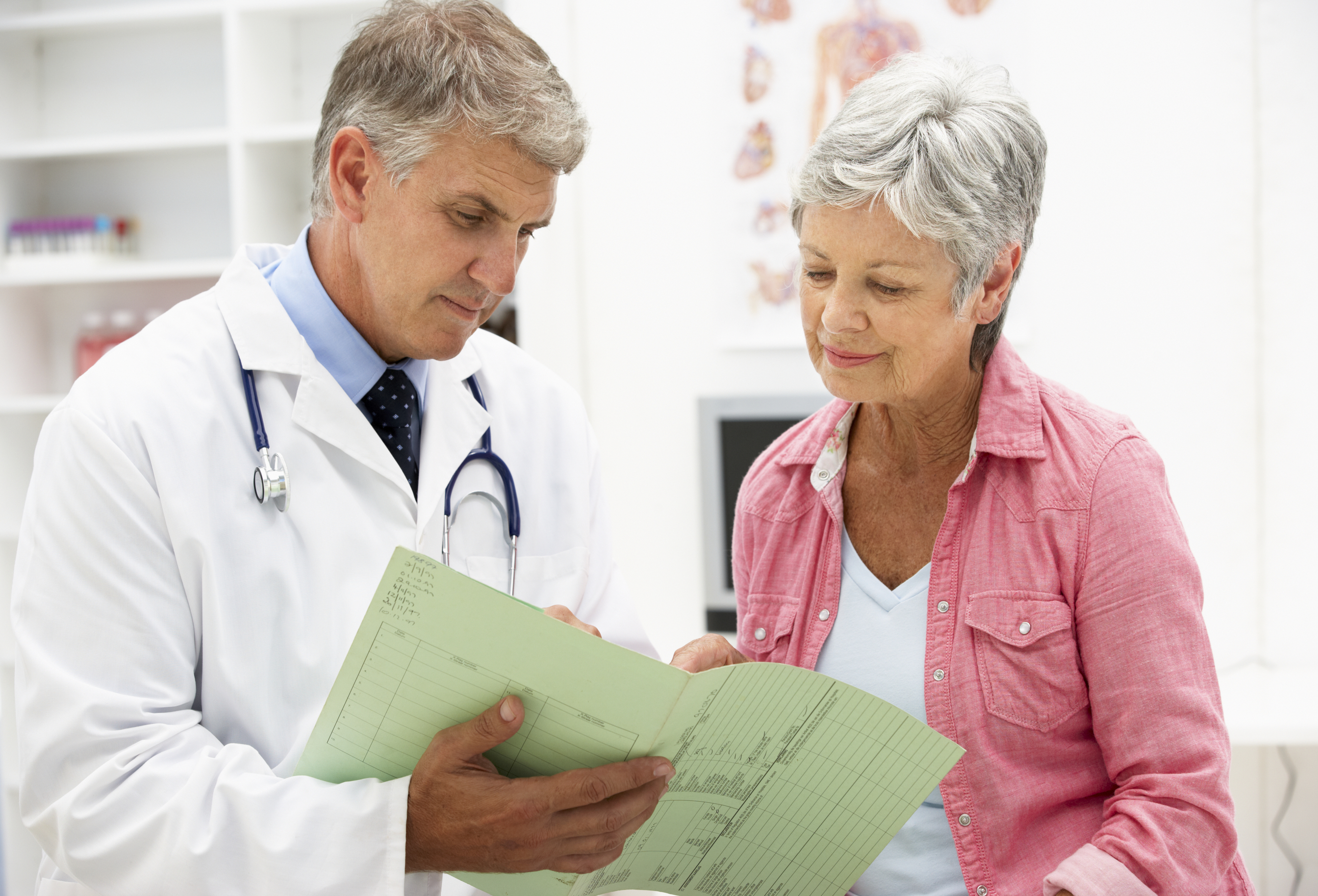 A study published in the Proceedings of the National Academy of Sciences finds that menopause may actually accelerate the aging process in women.

For the report, researchers from UCLA tracked the changes of DNA in cells of women going through menopause to determine how their body's biological age compared to their chronological, or actual, age.

"What we found was that for every eight years of difference that a woman enters menopause earlier, there's a one year increase in biological age," senior study author Steve Horvath, a professor of human genetics and biostatistics at the David Geffen School of Medicine at UCLA and UCLA Fielding School of Public Health, told CBS News.

Horvath and his colleagues analyzed DNA samples from more than 3,000 women enrolled in four large, long-term studies. They tracked the biological age of cells from blood, saliva and inside the cheek, to determine their biological age.

The results showed that menopause sped up cellular aging by an average of 6 percent. To put that into more personal terms, Horvath offered the example of a woman who enters early menopause at the age of 42. Eight years later, she would be a full year older biologically than another 50-year-old woman who entered menopause at age 50.

He notes that it is not a drastic effect, but ultimately means women who enter menopause early may be at a slightly increased risk of an early death.

Previous studies have shown a link between menopause and aging, but these were observational studies and could not determine which direction the relationship went: whether menopause brought on aging, or whether more rapid aging caused menopause.

Horvath said based on some of the additional findings of the study, he believes a "fairly strong causal claim" can be made that menopause accelerates aging.

For example, the researchers looked at women who underwent what is referred to as "surgical menopause," or menopause induced when a woman has her ovaries removed. The surgery is sometimes needed to remove cancer or when the ovaries are damaged by radiation, chemotherapy or other medication.

Additionally, the researchers found that women who had undergone hormone replacement therapy had younger cells than women who had not undergone that treatment. "This supports the causal claim because if you do an intervention countering the loss of hormones then in certain ways you protect cells from aging," Horvath said.

He said the results of the research may revive the debate on hormone replacement therapy for menopause. Though the treatment is controversial, as it has been shown to increase the risk of a number of serious health problems including heart disease, cancer and stroke, he said his study shows there are certain benefits.

"I think the broader implication is that we need to develop a new kind of hormone therapy that still has the benefits of keeping the cells and tissues young, but at the same time doesn't have the risk factors for certain diseases," he said.

Another study from UCLA used a similar data set and found a lack of sleep -- a common symptom of menopause -- is also associated with accelerated aging in women.

Specifically, the researchers found that postmenopausal women with five symptoms of insomnia were nearly two years older biologically than women the same chronological age with no insomnia symptoms.

"We can't conclude definitively from our study that the insomnia leads to the increased epigenetic age, but these are powerful findings," study author Judith Carroll, an assistant professor of psychiatry at the UCLA Semel Institute for Neuroscience and Human Behavior and the Cousins Center for Psychoneuroimmunology, said in a statement. "In the future, we will need to carry out studies of the same individuals over an extended period of time to determine cause-and-effect relationships between biological age and sleep disorders."