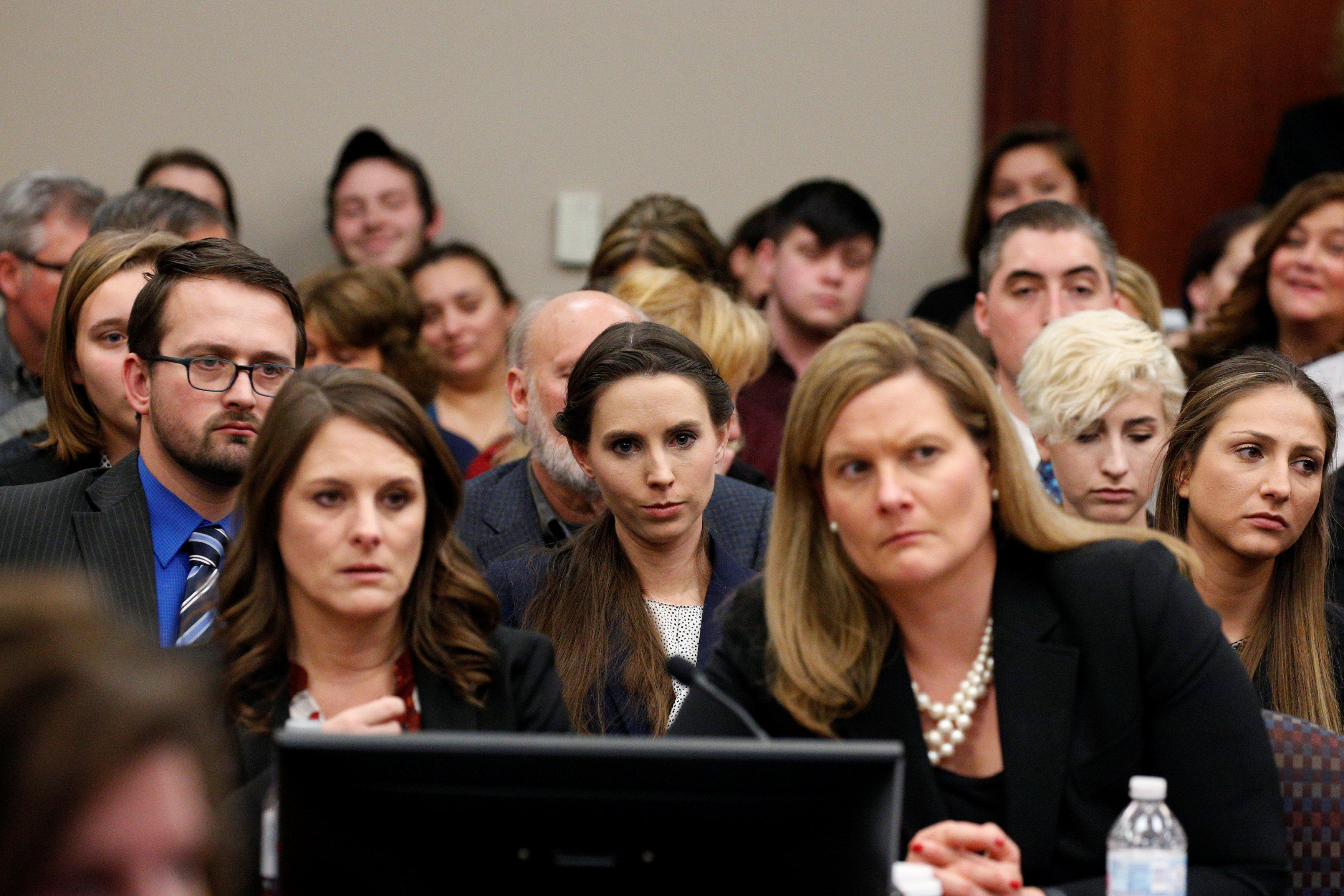 Numerous people have been fired or forced out of jobs in the wake of the widening scandal involving once-renowned gymnastics doctor Larry Nassar, who has been ordered to serve decades in prison for molesting some of the sport's top athletes and others as well as child pornography crimes. The latest departure was Scott Blackmun, CEO of the U.S. Olympic Committee, who resigned Wednesday.

As outside investigations continue, more people could lose jobs at Michigan State University and elsewhere. Here's a look at some of the individuals or organizations that have been ousted, opted to quit, taken leaves or had ties cut in amid the scandal involving Nassar, who worked for both Michigan State and USA Gymnastics, the sport's national governing body.