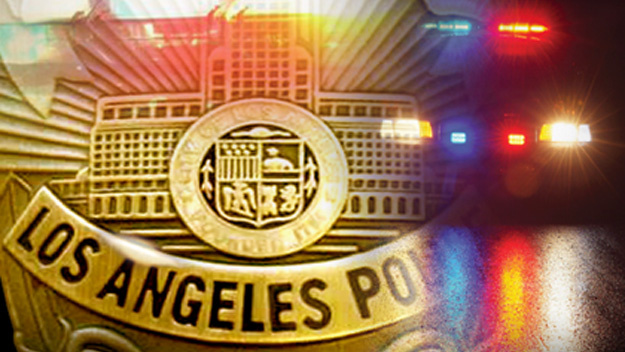 LOS ANGELES -- Two Los Angeles police officers have pleaded not guilty to repeatedly raping four women while on duty over a three-year period.

James Nichols and Luis Valenzuela entered the pleas in a downtown Los Angeles court on Thursday. Their next court hearing is set for March 16.

Attorneys for both officers say they adamantly maintain their innocence and question the credibility of the women who lodged the allegations.

Prosecutors say the rapes began in December 2008 after Nichols and Valenzuela became partners in the department's Hollywood Division. They say all four women who say they were assaulted had been arrested on drug-related charges at various times by the officers.

Prosecutors allege the officers sexually assaulted the women, 19, 24, 25 and 34, at several locations including in their police vehicle. All four women had been arrested by the officers at various times in connection with narcotics-related offenses, the DA's office says.

Both are accused of sexually abusing the women by threatening to use their authority as police officers to "incarcerate, arrest or deport" them, according to the criminal complaint. In one Dec. 16, 2008 incident, the officers are accused of restraining one of the women during the alleged abuse, the complaint says.

Nichols and Valenzuela are both charged with multiple counts including forcible rape, rape by threat to arrest or deport, oral copulation under color of authority and oral copulation by force. Valenzuela is facing an additional count of assault with a firearm for allegedly pointing a gun at one of the victims, the DA's office says.