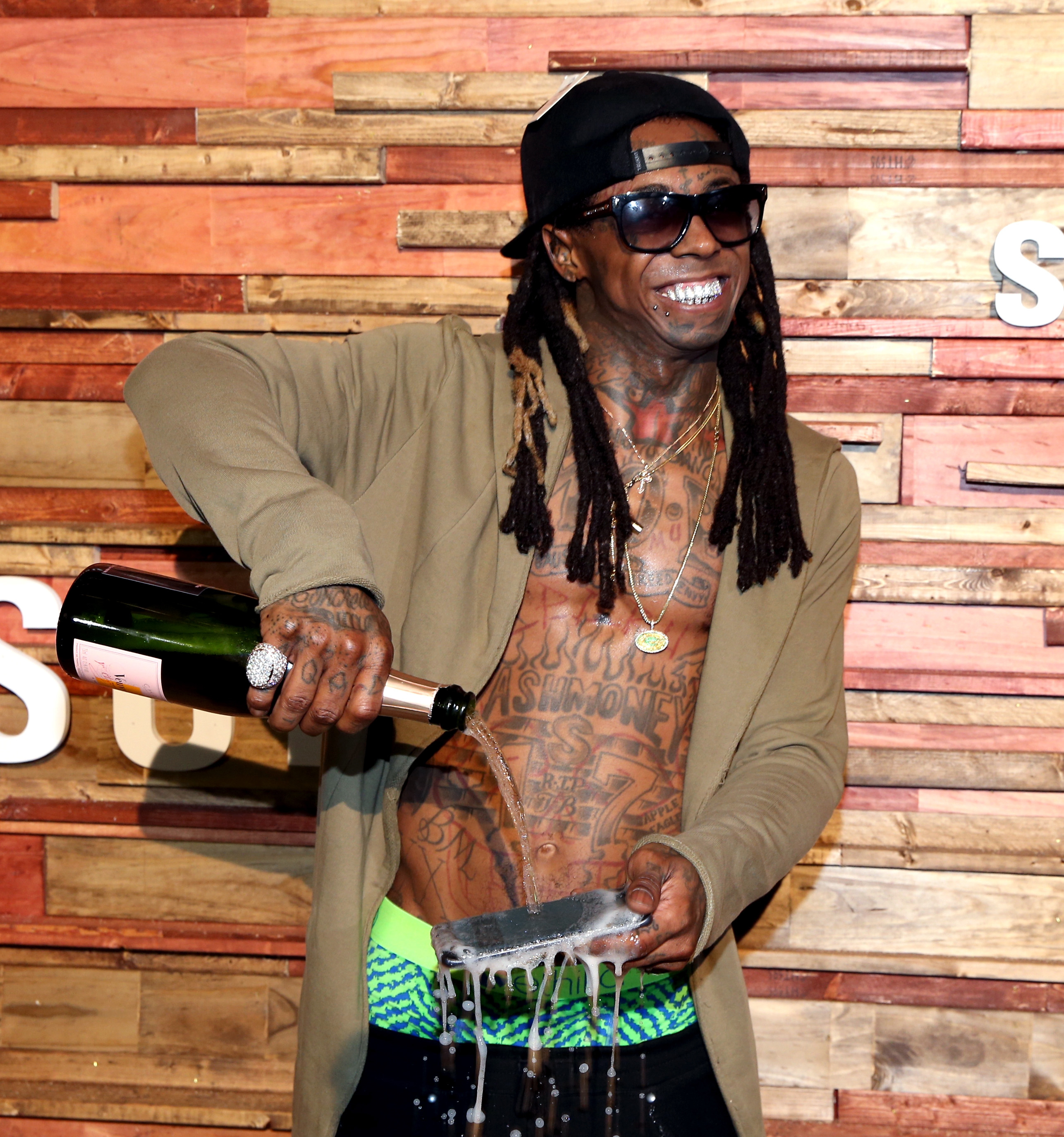 Lil Wayne has been named as a suspect in a battery investigation launched after Los Angeles police received a call about an altercation early Monday morning.

Police confirmed to CBS News that the rapper is a suspect in the case, which was reported around 1:50 a.m., and the investigation is ongoing.

The rapper allegedly assaulted a doorman at Hyde nightclub on Sunset Boulevard, per TMZ. Lil Wayne and 2 Chainz were hosting a BET Awards after-party when Lil Wayne reportedly got into an argument with the doorman after members of his entourage were denied entrance to the party. That's when the rapper punched the bouncer in the face, sources told TMZ.

But Lil Wayne's team told TMZ that the incident was a misunderstanding, saying that the bouncer grabbed the rapper by the arm without realizing who he was, inciting Wayne into throwing a punch. TMZ reports that the Hyde staffer went to the hospital following the altercation.