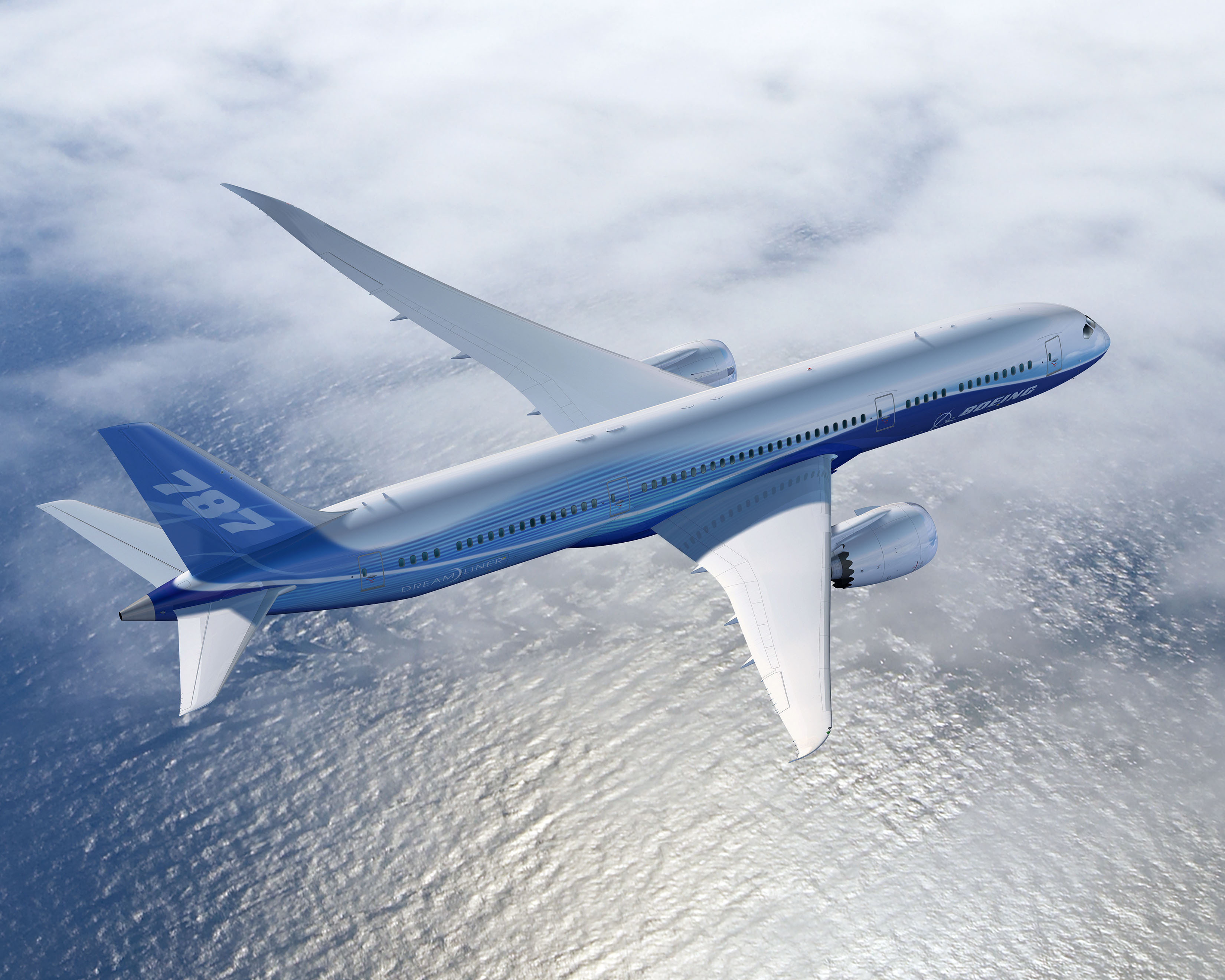 It's been only two weeks since taking paying passengers skyward for the first time, but Boeing's 787 Dreamliner has already had its first mechanical glitch.

According to published reports, Boeing and All Nippon Airways--the Dreamliner's launch customer--are investigating a landing-gear deployment problem that hit ANA's first 787 on Sunday. The pilots of the next-generation plane had to "deploy the landing gear using a manual backup system," Reuters reported, "after an indicator lamp suggested the wheels were not properly down."

No passengers were injured, and the plane is said to have already been returned to service.

It's not entirely clear what caused the landing-gear issue, but an ANA representative told The Wall Street Journal that such problems occur "frequently on other aircraft." Indeed, Sunday's incident follows a recent "wheels up" landing of a Boeing 767 in Warsaw, Poland, after that plane's landing gear could not be forced to deploy.

But for ANA and Boeing, any problems with the Dreamliner are sure to be the subject of intense scrutiny. That's because, although the plane has been hailed for its fuel-efficient design, featuring the use of composite materials, as well as a series of cutting-edge interior-comfort systems, the Dreamliner program has suffered years of delays and problems.

The 787 is meant to offer Boeing airline customers like ANA as much as 20 percent fuel savings over similar-size passenger jets, mainly due to its primary structure, which is made from composite materials. It also features a set of cutting-edge aviation technologies such as onboard health-monitoring system that enables the Dreamliner to monitor itself and automatically submit maintenance reports to ground-based systems.

But the Dreamliner was several years late. It was initially unveiled at a massive celebration at Boeing's Everett, Wash., production facility on July 8, 2007 (07/08/07), and it was supposed to be flying passengers within months. But after that, the Dreamliner began a long series of very that included strikes, supply chain shortages, and even an in a control panel.

More recently, the program looked like it was back on track. On September 26, Boeing delivered the first 787 to ANA, and on October 25, the airline on a flight from Tokyo to Hong Kong. But with Sunday's landing-gear deployment problem, it's certain that all eyes will be once again focused on the Dreamliner--and whether Boeing can both continue to deliver the planes as planned and keep them flying without further mechanical issues.