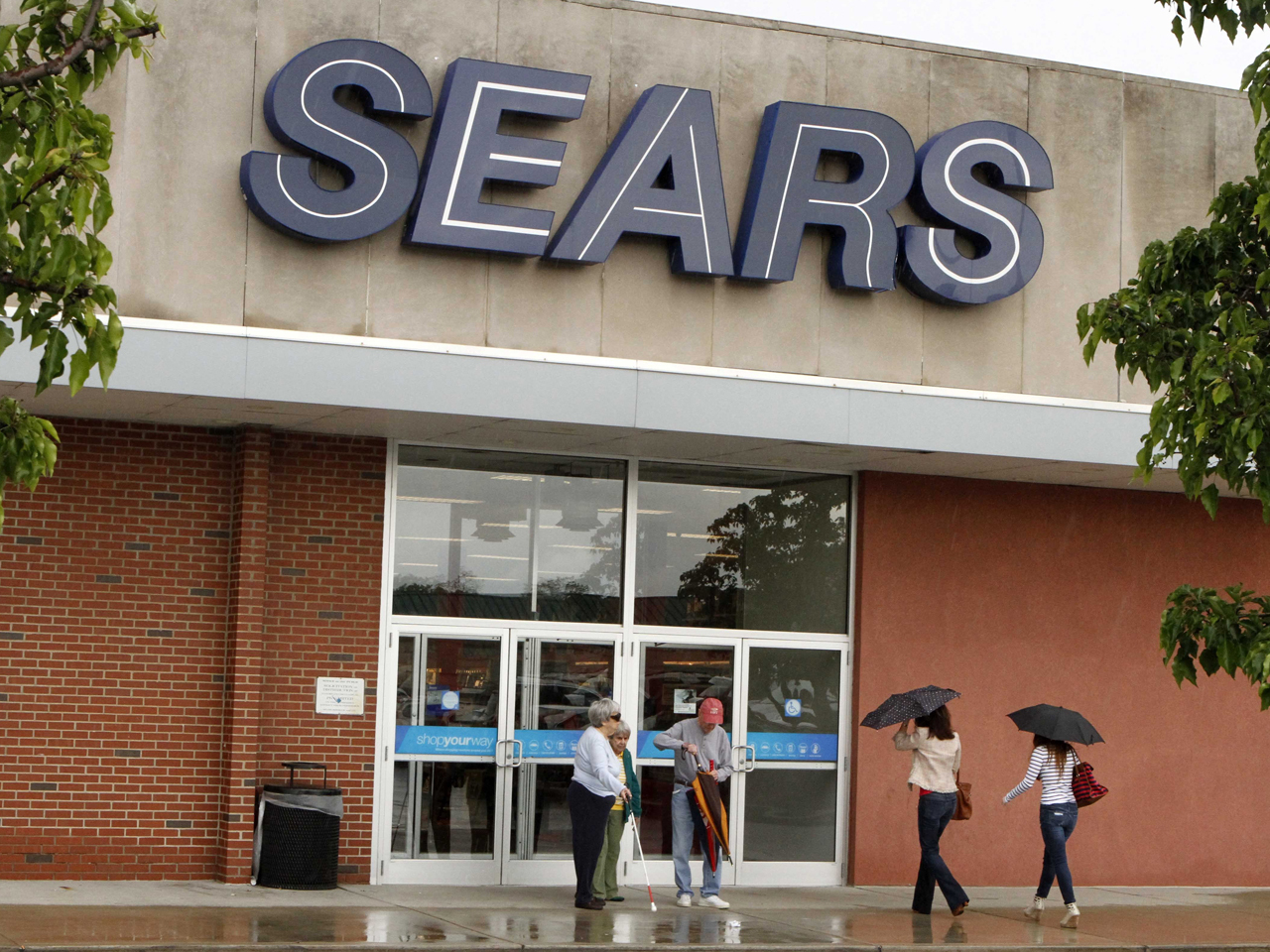 (AP) NEW YORK - Sears Holdings Corp. (SHLD) says billionaire investor Edward Lampert's hedge fund tried to ease vendors' concerns nearly two months ago by taking on some of the risk that the vendors would face if Sears filed for bankruptcy.

The move, which came in January, was disclosed in a regulatory filing Wednesday.

In mid-January reports surfaced that lender CIT Group Inc. had stopped financing loans to vendors waiting to be paid by Sears but was quickly followed by reports that CIT was looking at approving financing again.

How much more punishment can Sears take?
Sears to close 100 to 120 Kmart, Sears stores

Lampert's ESL Investments Inc. agreed Jan. 26 to buy a stake in receivable put agreements from a financial institution Sears did not identify. These agreements pay vendors if a company goes bankrupt before paying for shipped goods.