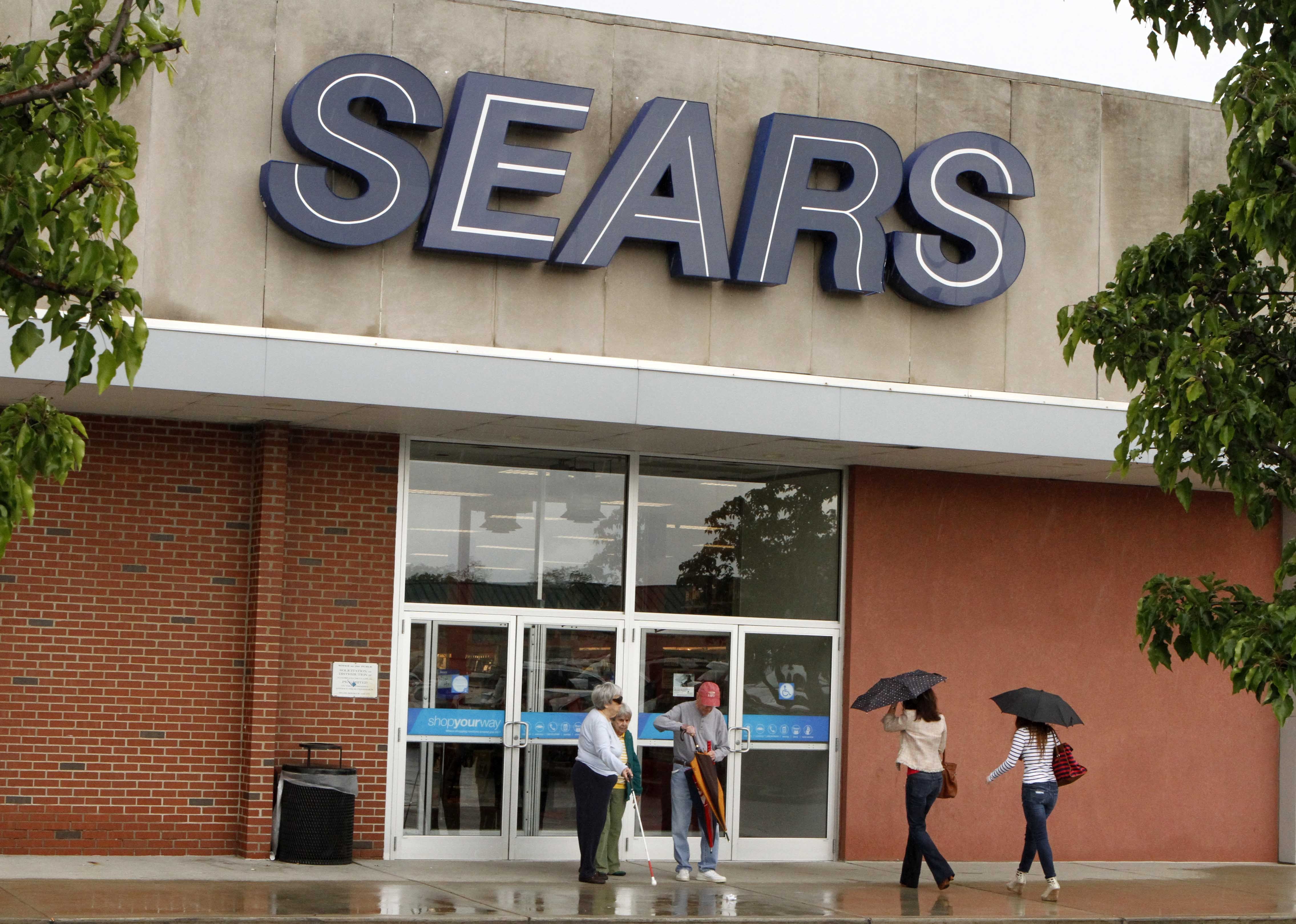 COMMENTARY It seems like many moons ago that Sears (SHLD) owner and prominent hedge-fund investor Eddie Lampert was being compared to Warren Buffett. How times change.

Things look grimmer than ever for the struggling retailer after CIT Group, one of the nation's largest commercial lenders, moved this week to halt credit to Sears suppliers. CIT's concern -- that Sears may not be able to pay the finance firm for the loans it makes to manufacturers for shipments to the company.

It isn't a death blow for Sears. The company has plenty of money in the bank to carry on, as a Sears spokesman noted in seeking to minimize the significance of CIT's move. But the lender's importance in the so-called factoring business could sow doubt among other lenders and suppliers that deal with Sears. As one corporate executive whose company has worked with CIT tells the Chicago Tribune:

"Nobody wants to be the supplier who gets stuck," said Rob Mann, CEO of Chicago-based clothing-maker Henry Lee and Co., who doesn't sell to Sears but has at times dealt with CIT. "It becomes like a run on the bank. Everybody wants their money upfront and that drains cash reserves. It's like a self-fulfilling prophecy."

Indeed, with Sears coming off a weak holiday shopping season and growing investor skepticism about its turnaround strategy, the loss of vendor financing could amount to another nail in the coffin. Credit rating agency Fitch said CIT's move raises "another liquidity concern for Sears" in 2012, boosting the company's working capital requirements in future years. And that could prove challenging, as Sears earnings continue to sag amid strong competition from Walmart (WMT), Target (TGT) and online retailers such as Amazon (AMZN).

Fitch, Standard & Poor's and Moody's (MCO) have all lowered their ratings on Sears debt in recent months. Sears shares fell more than 5 percent on Thursday following news of CIT's decision. The cost to investors of buying insurance on Sears bonds also rose.

Can Sears turn it around? Certainly not in the opinion of many equity analysts, who rate the company's shares as among their "most hated" stocks. Optimists might look at the modestly brighter prospects for the U.S. housing market and expect a boost to Sears's appliance, hardware and other home businesses. Some investors also could take comfort in the retailer's considerable real-estate holdings and name brands, which include Craftsman, DieHard, Lands' End and Kenmore.

Sears is also working hard to attract new customers. In 2010, for example, it launched a Lands' End brand targeting younger shoppers. The company also started working with reality TV icons the Kardashian sisters, who are marketing a clothing brand through Sears.

But Sears execs have been singing a similar song ever since Lampert yoked the company to Kmart in 2004 in an $11 billion deal. Not much has gone right for Sears since the merger, underscoring an axiom of M&As: Two losers don't make a winner.

To put Sears back on track, Lampert may need to borrow Buffett's crystal ball.