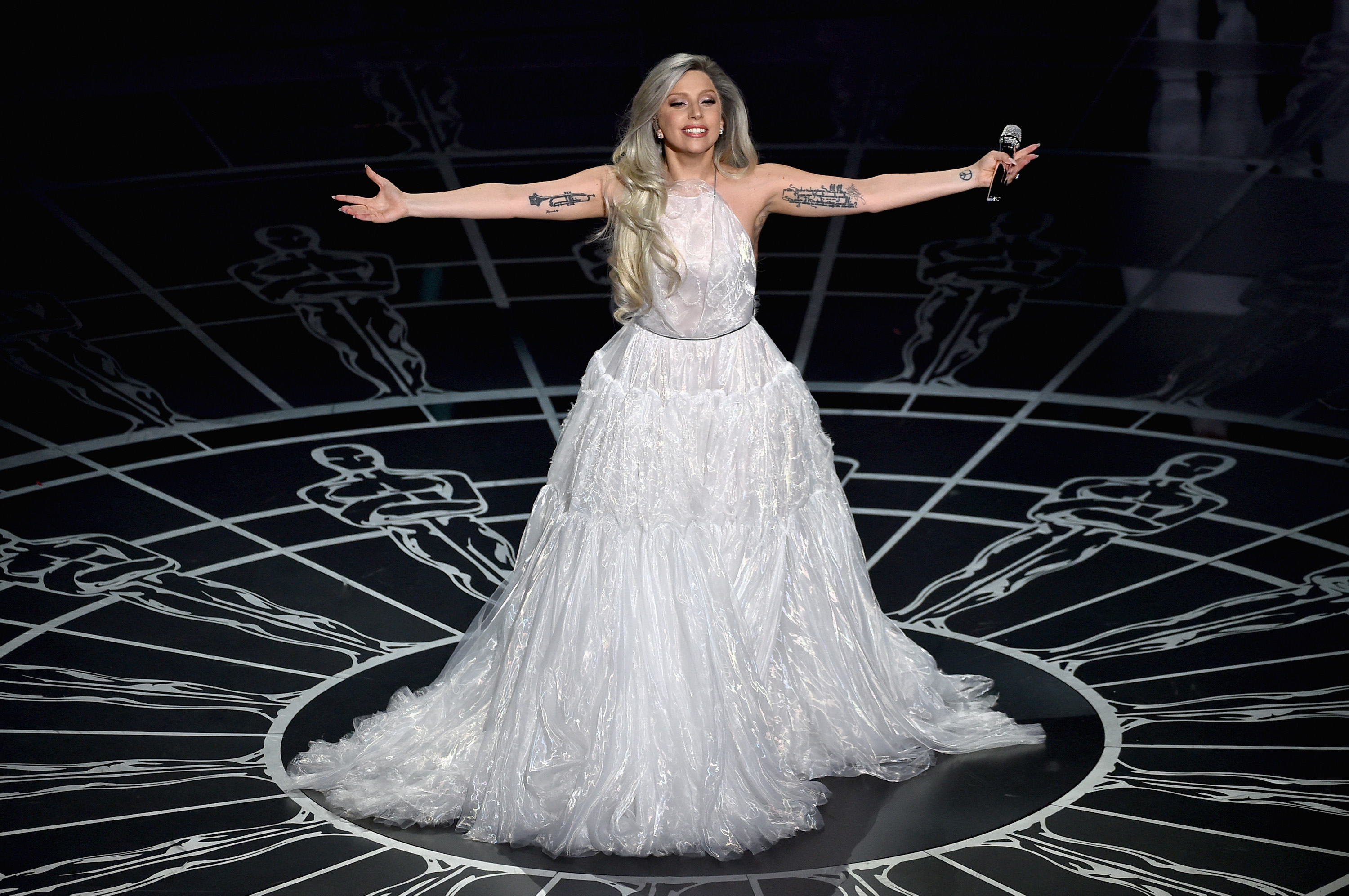 Hard work really does pay off.

Lady Gaga stunned even her haters (well, almost all of them, but we'll get to that later) with her "The Sound of Music" tribute on Sunday night's Oscars. While better known for pop songs like "Poker Face" and wearing crazy outrageous costumes, she sounded sounding amazing performing a medley of the classic tunes including "My Favorite Things," "Edelweiss" and "Climb Ev'ry Mountain" in a gorgeous gown fit for a princess.

"She worked half a year with a vocal coach every day for half a year to do that," Zadan told ET.

"She's the real deal," Meron added. "She can do anything."

"She said that if she pulls it off, it's going to change the focus of her career and she pulled it off," he said.

"I'm just very excited to be here and I really put my heart into this performance," Gaga herself told ET on the Oscars red carpet. "It's a tribute performance for a remarkable film that changed the history of cinema forever, and I'm just very honored to be doing it."

But though Gaga's been getting rave reviews for her surprising performance, one person clearly not impressed is "Scandal" showrunner Shonda Rhimes.

Rhimes tweeted about Gaga's performance on Sunday, and let's just say the review is far from glowing.

Watch the interview with producers here.

Tell us: What did you think about Gaga's performance?