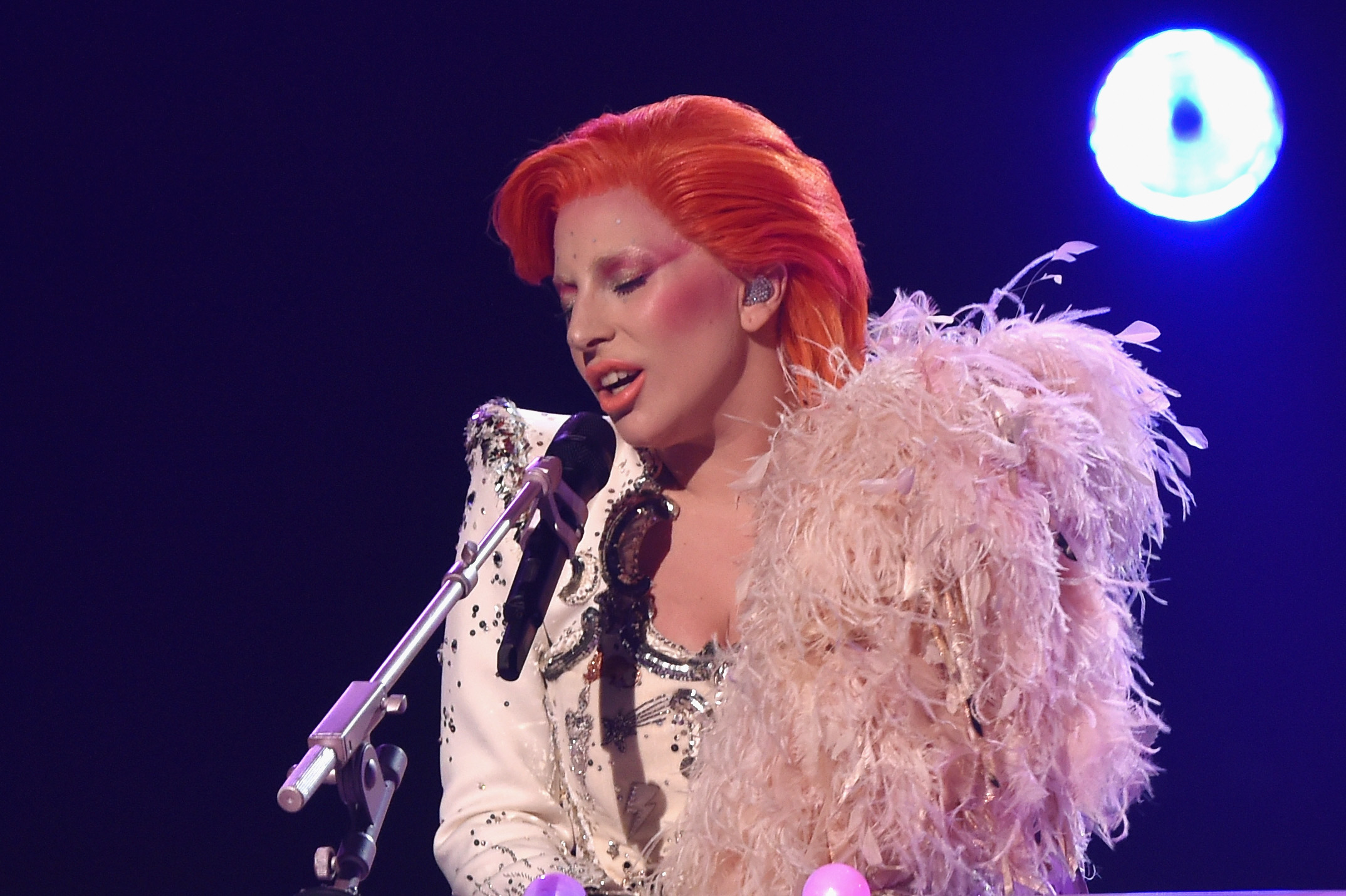 In the midst of her headline-making relationship drama -- with her engagement to Taylor Kinney in question -- Lady Gaga took a moment to address a hot-button issue via social media.

The singer took to Twitter to voice her support for the controversial Black Lives Matter movement, tweeting, "I pray for the black community who suffer fear of prejudice, violence & injustice. We need lawfulness, fairness, unity," followed by the hashtag #BlackLivesMatters

While Gaga has been an outspoken advocate for many social issues and causes, this is the first time she's spoken directly about this movement.

The majority of responses from her fans voiced praise and support, though there was a regular stream of replies simply asking when her next album would be released. And a handful thought it best to point out that the actual hashtag is #BlackLivesMatter, not #BlackLivesMatters.