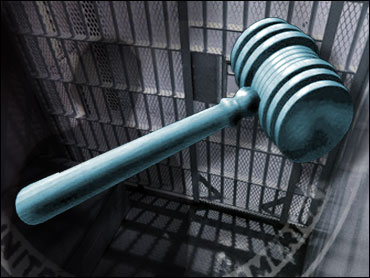 (CBS/AP) THIBODAUX, La. - A 27-year-old Louisiana woman lost custody of her children and received 150 days in jail after appearing drunk in court and arguing with the judge.

The Courier reports Jessica Wood, of Larose, appeared in court last Wednesday for an arraignment on traffic charges and had brought her two young children with her.

The judge held Wood in contempt of court and entered a not guilty plea on her behalf to the traffic charges.

A pretrial hearing on the traffic charges of failure to secure registration, driving under suspension and no insurance was scheduled for Nov. 12.