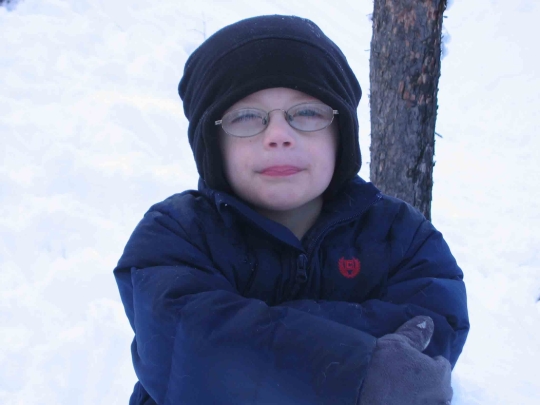 NEW YORK (CBS) After getting thousands of tips, the investigation into missing 7-year-old Kyron Horman appears to have come full circle; is an arrest coming soon?

Officials say they've made significant progress in the criminal investigation, but are not releasing any details.

Kyron's stepmother, Terri Horman, is the last person known to have seen the Portland, Ore. second-grader before he vanished on June 4. Investigators have not named her as a suspect or a person of interest in Kyron's disappearance, but she's clearly been a focus of the probe.

In a written response to media outlets, police say the stepmother "has been cooperative...and other times she has not." Since hiring a defense attorney on June 28, she's been silent.

C.W. Jensen, a retired Portland police captain, told CBS News' "The Early Show" Monday, "If the investigative team found out what happened to Kyron, Terri Horman would be arrested imminently."

Kyron's biological parents have begged Horman to talk. They are also pleading with her close friend, DeDe Spicher, to cooperate. They claim Spicher is giving Horman advice that is not in the best interest of their son. Last week, the FBI searched Spicher's home, according to reports.

New questions are still emerging about Horman's actions the day her stepson disappeared. Several hours remain unexplained. Horman claimed she left Kyron at school at 8:45 a.m. and at 11:39 a.m. she went to the gym. In that three-hour gap, she said she went shopping and drove her 19-month-old daughter around to soothe an earache. But that has not been corroborated by anyone.

"All these things add up to a human being that doesn't make sense," Jensen told CBS News.

Anyone with information on the whereabouts of Kyron Horman is asked to call the Multnomah County Sheriff's tip line at 503-261-2847.