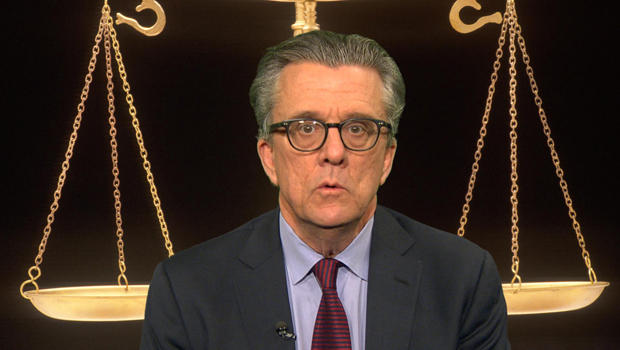 In a political environment where "truthiness," lies and reckless opinions muddy the waters, a founding father's faith in facts may be what saves us, says author Kurt Andersen:

As a teenager, I was blown away by the idea that "truth is all relative," that reality is a matter of opinion.

Then I grew up, and decided that Senator Daniel Moynihan had it right: "You're entitled to your own opinions," he said, "but not your own facts."

Unfortunately, over the last few decades, more and more Americans decided they really are entitled to their own facts -- for instance, concerning bogus medical claims, and more fundamental scientific facts; and about imaginary conspiracies, like those concerning 9/11 and President Obama's birthplace.

On the first episode of "The Colbert Report," Stephen Colbert nailed it: he said he's "no fan of books," because "they're elitist, constantly telling us what is or isn't true, or what did or didn't happen."

Colbert's character is gone. But we've got a very similar character in the White House. On average, according to the Washington Post, President Trump makes five "false or misleading statements" a day.

Some he probably believes, like the one about murder rates being high instead of historically low. But surely many are lies, like his new claim he didn't ask the FBI director to go easy on his former National Security Adviser, Mike Flynn.

President Trump may well be telling the truth that he didn't personally collude with Russians during the election. But we know now -- unequivocally -- that people around him lied to the FBI about conversations with Russian government figures.

Those are the felonies former campaign adviser George Papadopoulos, and Flynn, pleaded guilty to.

What I find heartening about those guilty pleas is that they're glimpses of unambiguous clarity amid all the murk and partisan frenzy … the beginning of a picture of factual reality everybody should be able to agree on.

Because I think the vast majority of Americans still trust our system of justice, especially at the federal level, to be old-school: strict distinctions between true and false, careful procedure, and partisanship kept out of the mix.

What I crave from the Special Counsel's investigation is a recommitment to John Adams' line: "Facts are stubborn things; and whatever may be our wishes, our inclinations, or the dictates of our passions, they cannot alter the state of facts and evidence."

Vertical farms: A rising form of agriculture
Thanks for reading CBS NEWS.
Create your free account or log in
for more features.
View CBS News In
CBS News App Open
Chrome Safari Continue
Be the first to know
Get browser notifications for breaking news, live events, and exclusive reporting.