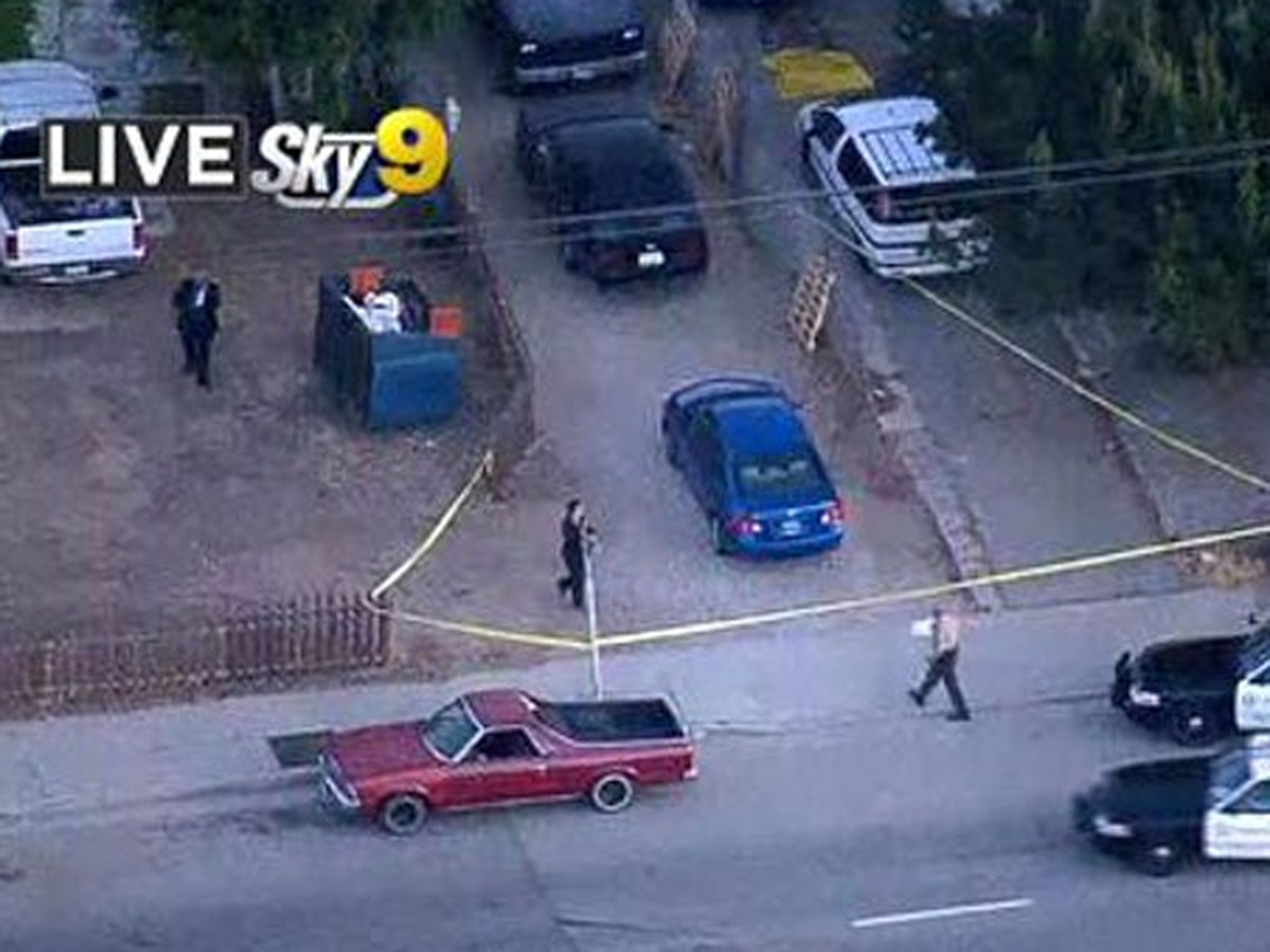 TORRANCE, California - Several knives were recovered at a gruesome scene in Southern California where a mother was arrested in the killing of her three young daughters. Carol Coronado, 30, was taken from the scene covered in blood and wearing only a blanket, authorities and witnesses said.

But it's not clear how the three girls, who ranged in age from 2 months to 3 years old, were killed, Los Angeles County sheriff's Lt. Dave Coleman said.

Coronado was arrested Tuesday on suspicion of murder, taken to a hospital for examination and then to a sheriff's station for booking. Authorities say she made no statement.

Detectives were completing their investigation and clearing out of the scene Wednesday morning, more than 12 hours after the suspect's mother called them to the home in the unincorporated area near Torrance in Los Angeles County.

"When they arrived, they were met by family members who told the deputies that a mother had killed her children," a Sheriff's Department statement said.

"She was full of blood on her face and arms," neighbor Ashley Madrid told the Daily Breeze newspaper of the suspect's appearance as she was escorted from the home by police.

"I saw when they were bringing him out," Madrid said. "He [the father] was crying. He was crying, 'She killed my daughters!"