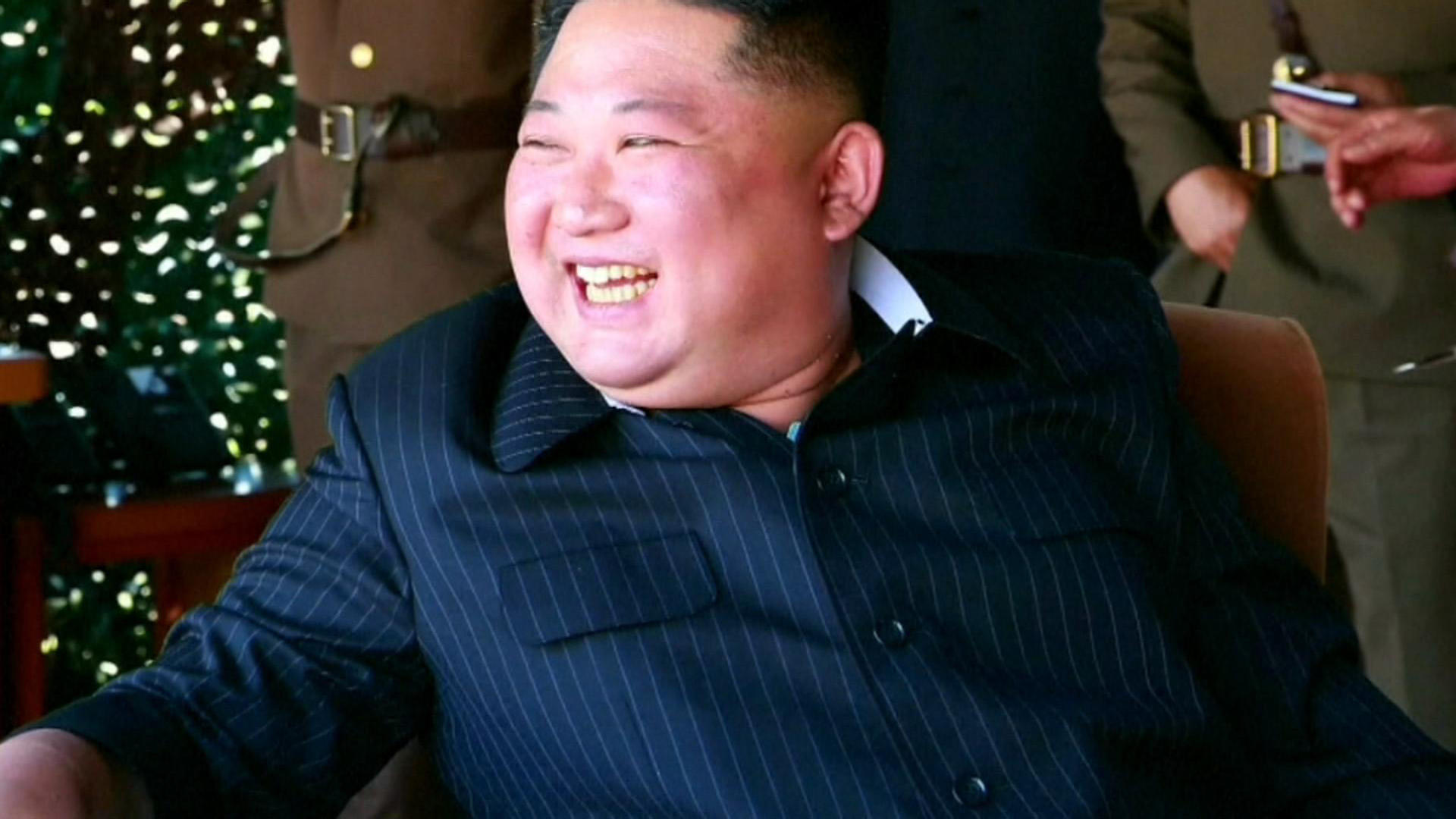 North Korean dictator Kim Jong Un has told his military to maintain a "full-combat posture" as tensions continue to rise with the U.S. His order follows the firing of three missiles Thursday, the second missile launch in a week.

North Korea says the test was part of its regular military training. South Korea claims they may be part of a new weapons system. As North Korean missile tests go, CBS News correspondent Elizabeth Palmer says Thursday's was less a show of force than an attempt to grab attention.

North Korea's state media avoided specifying what the weapons were, but the U.S. military says they were three short-range ballistic missiles.

President Trump said it was not enough to ruin his relationship with Kim Jung Un.

"They were smaller missiles, they're short range missiles," President Trump said. "Nobody's happy about it, but we're taking a good look and we'll see, we'll see. The relationship continues, but we'll see what happens."

But the missile launches of the past week have been the first since 2017, and a sure sign that Kim is becoming frustrated after the last summit with President Trump collapsed.

Analyst Thomas Sanderson says the launches won't be enough of a provocation to derail future talks.

"They certainly are not going to prevent another summit; it's not as if it is an intercontinental range missile and it's not the testing of a nuclear warhead," Sanderson said. "These are the two elements that Kim Jong Un promised he would put a moratorium on."

Technically that moratorium still holds, but Kim has already warned the U.S. to change its position, or there will be no third summit with Mr. Trump.

Ratcheting up tensions between the countries even further, the U.S. revealed Thursday that it had seized a huge North Korean cargo ship off the coast of Indonesia.

The 17,000 ton ship, called the "Wise Honest," was caught carrying North Korean coal for export -- in direct defiance of international sanctions. Its seizure shows U.S. resolve to cut off North Korean trade that might fund its nuclear program.