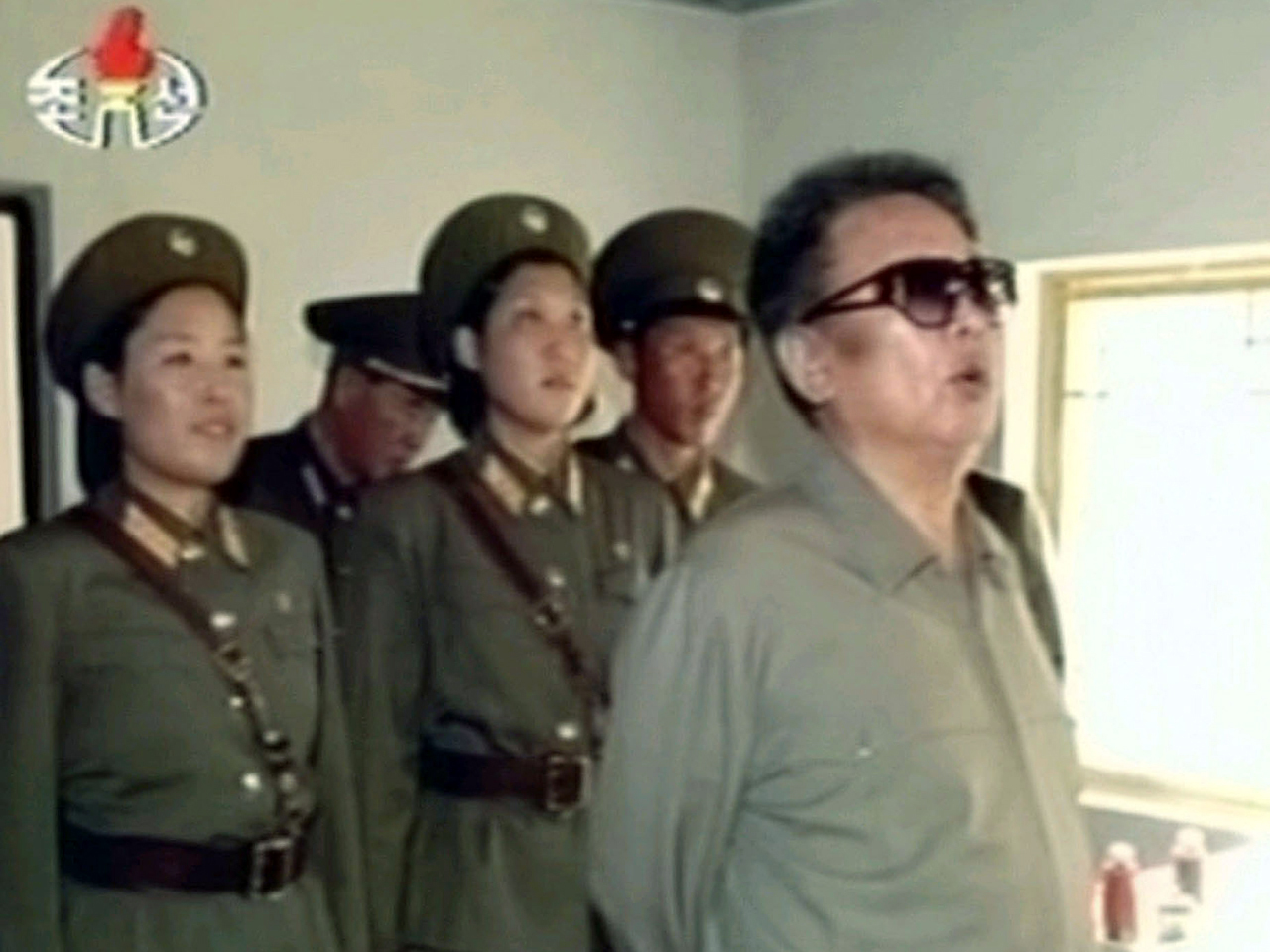 PARIS - A French neurosurgeon who says he secretly treated Kim Jong Il confirmed Monday that the reclusive North Korean leader had a debilitating stroke in 2008.

Dr. Francois-Xavier Roux said he was flown urgently to North Korea in August 2008 to examine Kim, who was unconscious and "in a bad way" while in intensive care at Pyongyang's Red Cross Hospital.

The trip and medical exam of Kim gave Roux, who today is chief of neurosurgery at Sainte Anne Hospital in Paris, nearly unparalleled access for a Westerner to the North Korean regime and an intimate view of its enigmatic, weakened chief.

North Korean officials first contacted Roux by phone in 1993 after Kim had a "small head injury, following a horse-riding accident," the doctor said, adding that he never understood why they had sought him out.

The stroke three years ago prompted North Korea to contact Roux again, and this time North Korean authorities arranged for the doctor to come to Pyongyang, the capital of the secretive nation.

"When I arrived, he was in a coma. He was in intensive care, in a coma, in a bad way," Roux said, referring to his visit of about a week or two in August and early September 2008.

Citing doctor-patient privilege and state secrecy, Roux declined to say how he had examined Kim, or indicate what treatment he had recommended.

"My job was to try and save him from this critical state by talking with the other doctors, by giving medical advice, etc. He was in a life-threatening situation," Roux said.

Asked whether his medical care had helped bring Kim out of the coma, Roux replied: "That's certain." He said Kim was conscious and speaking before the doctor returned to France in September.

After the stroke, Kim's chances of dying grew with time, Roux said.

Roux said he "rather regularly" saw Kim Jong Un — the late leader's 20-something son and heir apparent — during his 2008 trip, and recalled that he was often at his father's bedside.

Roux said it was "very difficult" to get a sense about the son's personality, because "he didn't speak to anyone" on the French medical team that Roux was leading.