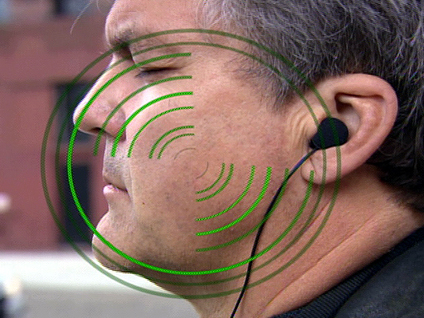 Many foods with substantial amounts of caffeine don't list it among their ingredients, making it easier for consumers, especially children, to unwittingly ingest it, Consumer Reports magazine says.

For example, it said, a child who consumes a can of Mountain Dew soda, a cup of Starbucks Coffee Java Chip ice cream and a half-cup of M&M's has taken in a total of 128 milligrams of caffeine.

There is no U.S. government guideline, but the Canadian government recommends a daily limit of just 85 mg for 10-to-12-year-olds.

Many caffeine sources may not be obvious or consistent, the magazine said Monday. Sunkist Orange soda has about the same amount as Coke or Pepsi, while Minute Maid Orange soda is caffeine-free, it said.

Consumer Reports said the Food and Drug Administration currently requires that caffeine be listed as an ingredient only when it has been added. However, the amount need not be specified.

Petitions asking that labels specify caffeine amounts have been under review for six years, the magazine said.

Few caffeine tests including children have been conducted, but the magazine says current knowledge indicates caffeine has the same effect on children that it does on adults — jitters and anxiousness.

"As you increase the dose, you get into anxiety, insomnia and tension," Roland Griffiths, a professor in psychiatry and neuroscience at Johns Hopkins University, told the magazine.

Consumer Reports is published by Consumers Union, an independent nonprofit organization. Its income comes from sales of the magazine and other services and noncommercial contributions and grants. 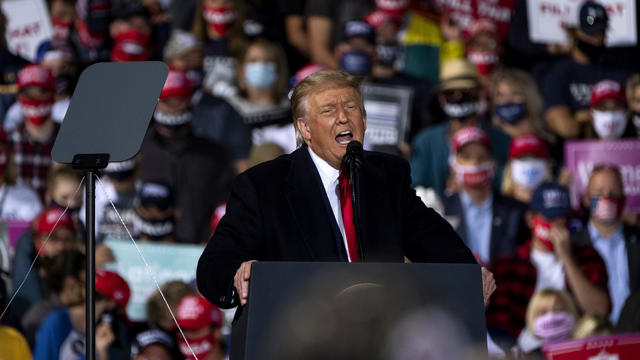