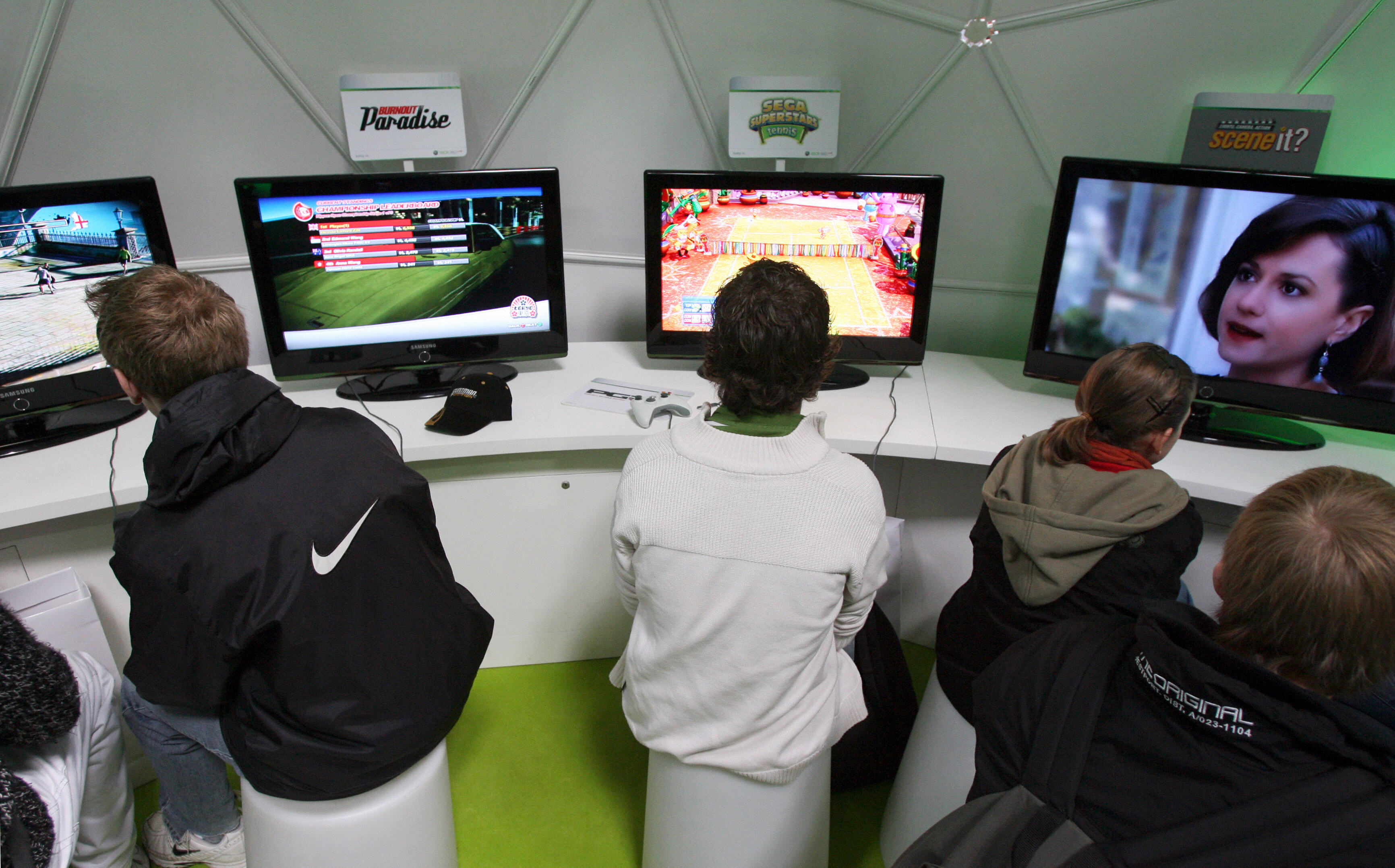 Previous research shows young people may take longer to recover from a concussion than adults, and a new study shows what they do while they are recovering is very important.

Researchers found kids and adolescents who immersed themselves in tasks that required cognitive activity after a concussion -- including homework, video games and reading -- had longer recoveries than young people who limited these types of activities.

For the study, researchers tracked 335 children and young adults between the ages of 8 and 23 who visited the Sports Concussion Clinic at Boston Children’s hospital for a concussion. Patients who visited the clinic for a concussion were on average about 15 years old. They were followed until they recovered, and were given questionnaires during each visit to the clinic that asked them to measure their activity levels.

The researchers found that young people who engaged in the most cognitive activity took on average 100 days to recover from their concussion symptoms, while kids in the lower three groups took between 20 and 50 days.

They say schools may want to factor these recovery times in if students have a concussions.

“Activities that require concentration and attention may exacerbate the symptoms and as a result delay recovery,” wrote the researchers. “Given our findings, it is likely that academic accommodations can speed the recovery process.”

However, since patients in the lower three groups were discovered to have similar lengths of symptoms, eliminating all cognitive activity may be unnecessary.

The study was published Jan. 6 in Pediatrics.

Recent studies highlight that young people can take longer to recover from concussions, especially if it's not their first concussion. In October, a study found kids who experience severe concussions may benefit from being held out of school until symptoms become milder or tolerable.

Doctors for the most part have been urging children to be kept out of athletic activities following a head injury.

The American Academy of Pediatrics recommended new concussion guidelines last March that urged doctors and school officials to keep kids out of all athletic activity following a concussion until all symptoms have resolved.

"If in doubt, sit it out," guidelines author Dr. Jeffrey S. Kutcher, an associate professor of neurology with the University of Michigan Medical School, urged at the time "If headaches or other symptoms return with the start of exercise, stop the activity and consult a doctor."