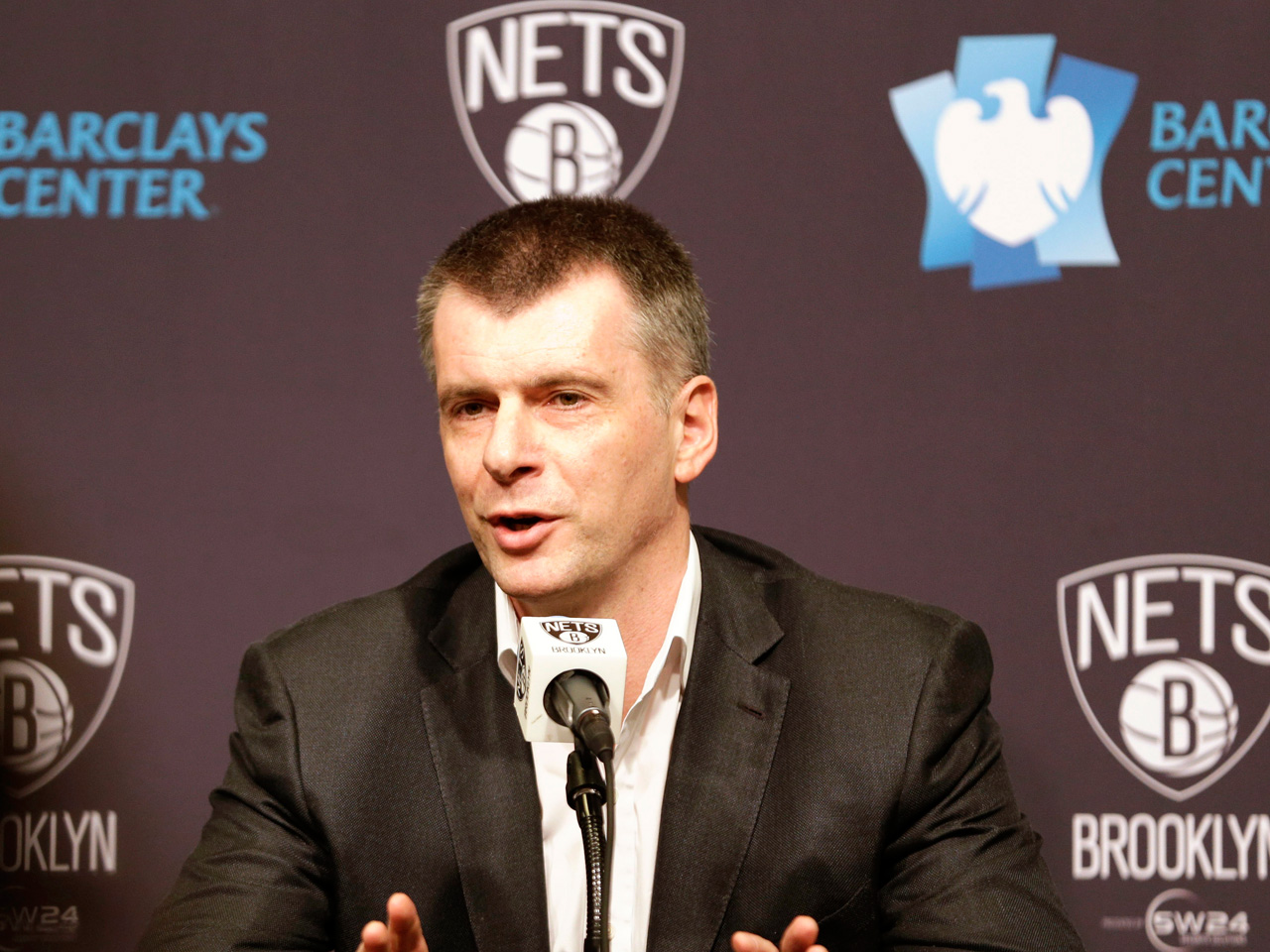 The Federal Security Service, the main KGB successor agency, said Friday the searches of ONEXIM group were part of a probe into alleged tax evasion. It added that the investigation is continuing.

Some Russian media have speculated that the searches could have been aimed at pressuring Prokhorov into surrendering control over his media assets. They include RBC, an online newspaper that has published reports critical of the Kremlin, including a detailed account of the so-called Panama Papers detailing offshore assets allegedly owned by top Russian businessmen and officials.

The 50-year-old Prokhorov, who is worth $8.2 billion according to Forbes, founded a liberal party and challenged Putin in the 2012 presidential election, winning 8 percent of the vote. He hasn't commented on the latest searches.

At the time of his presidential candidacy, Prokhorov largely courted middle class support, saying: "The society is waking up. Those authorities who will fail to establish a dialogue with the society will have to go."

Prokhorov's presidential bid followed his botched performance in the parliamentary race when he formed a liberal party under tacit support of the Kremlin, then abandoned the project under what he called Kremlin pressure.

In a "60 Minutes" profile in August 2010, Prokhorov said he viewed life and business as a "big game" and appeared to be constantly seeking new challenges.

Asked if he likes danger, Prokhorov said, "I like to control risk."

Russian authorities have frequently used accusations of tax evasion to crack down on unruly tycoons. Mikhail Khodorkovsky, once Russia's richest man, spent 10 years in prison on charges of tax evasion and embezzlement which were widely seen as a political vendetta for challenging Putin's power.