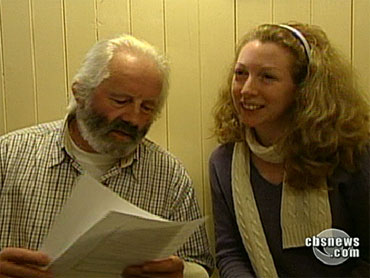 A food industry watchdog is suing KFC over an allegedly serious health threat from KFC chicken.

The Center for Science in the Public Interest said it has filed a class-action lawsuit against Yum Brands' KFC unit for cooking chicken in oil that contains artery-clogging trans fat.

CSPI executive director Michael Jacobson said the chain's use of partially hydrogenated oils turns healthy food into something that can take years off your life.

The consumer group wants the court to either stop KFC from using oils containing trans fat or to require signs to warn customers.

"All KFC products are safe to eat and meet or exceed all government regulations, and we take health and safety issues very seriously," she told CBS Radio News. "We have been reviewing alternative oil options, but there are a number of factors to consider including maintaining KFC's unique taste and flavor of Colonel Sanders' Original Recipe, supply availability and transportation, among others."

Reacting to the lawsuit against KFC, U.S. Chamber Institute for Legal Reform president Lisa Rickard called it "a troubling example of a narrow interest group and their self-serving trial lawyer allies."