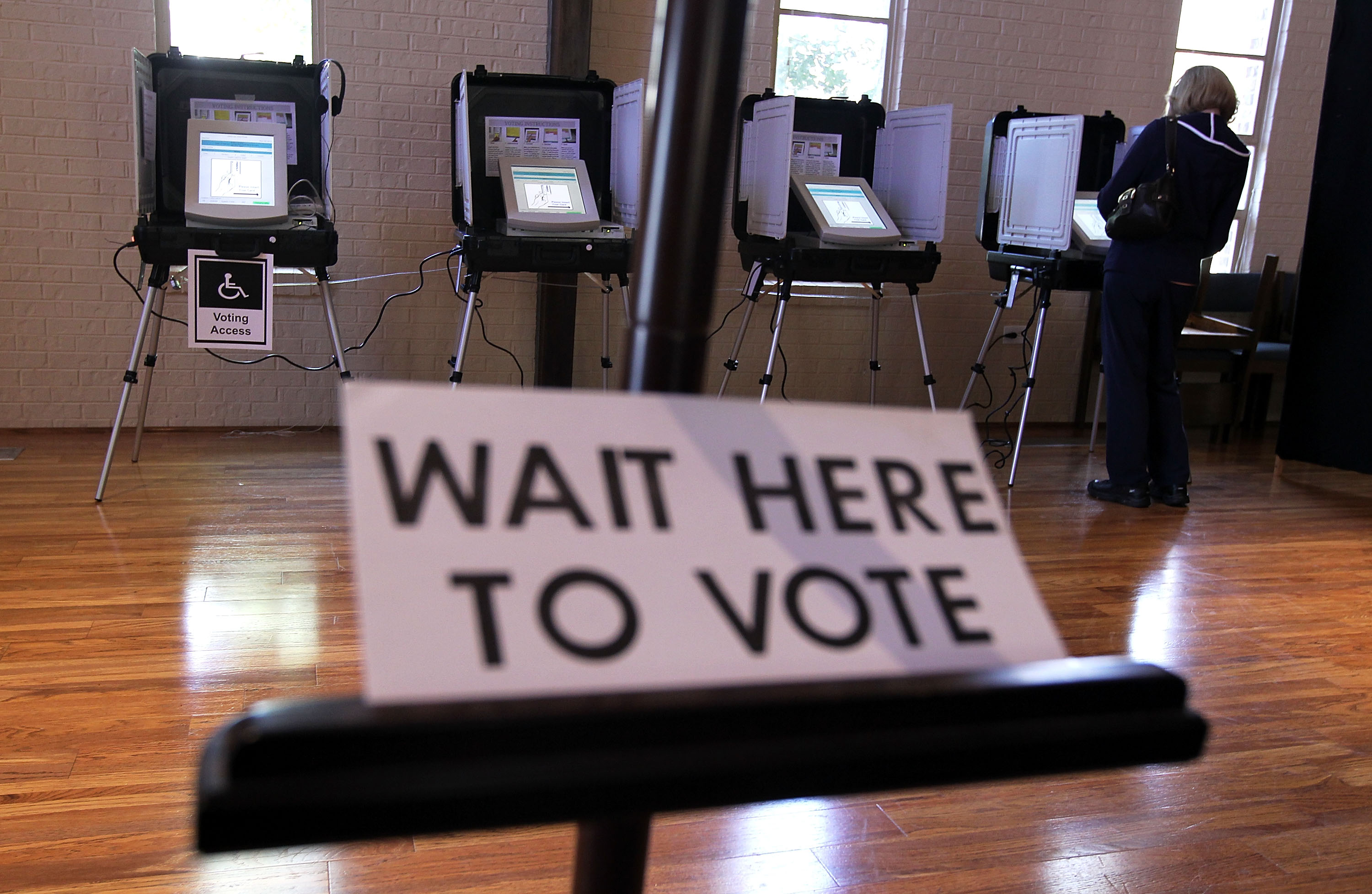 (CBS News) The key swing state of Colorado is one of six states least prepared to catch and correct voting system problems this year, according to a new report.

Recent history suggests that some computerized voting systems around the country will almost certainly fail this November, and this year's competitive elections -- including, of course, the presidential election -- make it that much more important that states are prepared for such a failure.

Three groups - the Verified Voting Foundation, the Rutgers Law School Constitutional Litigation Clinic and Common Cause -- evaluated the states' preparedness for election-night glitches based on a set of five best practices, and found these six to be the least prepared: Colorado, Delaware, Kansas, Louisiana, Mississippi and South Carolina. The five best-prepared states are Minnesota, New Hampshire, Ohio, Vermont and Wisconsin.

Among the six worst prepared, Colorado is the most competitive. The state's various constituencies, including Hispanics and suburbanites, are up for grabs in the presidential election, and three of the country's most competitive congressional races are in Colorado as well.

Out of the five areas of evaluation in the study released today, Colorado received a ranking of "generally good" in just one: maintaining ballot reconciliation and tabulation practices. These procedures help ensure no ballots are lost or added as votes are tallied in the state.

In the three other categories, however, Colorado was given the ranking of "needs improvement."

When it comes to keeping an independent record of votes cast, Colorado received the ranking of "inadequate," since it uses paperless machines in some or all counties. Fifteen other states received an "inadequate" ranking in this category.

The study suggests Colorado "needs improvement" in the area of creating a contingency plan in the case of voting equipment failure, as well as in the area of post-election audits since its paperless voting systems leave a portion of their ballots unaudited.

The state also "needs improvement," the study says, when it comes to protecting votes from military and overseas voters. Colorado and a number of other states allow those voters to return their ballots electronically, subjecting them to the risk of corruption.

The three organizations that conducted the study urged all states to adopt their best practices, pointing out that in every national election in the past decade, computerized voting systems have failed. After a June 2009 election, for instance, officials in one South Dakota county discovered that a software malfunction added thousands of non-existent votes to the county totals. If states fail to catch or correct those problems, they could change election outcomes or disenfranchise voters.