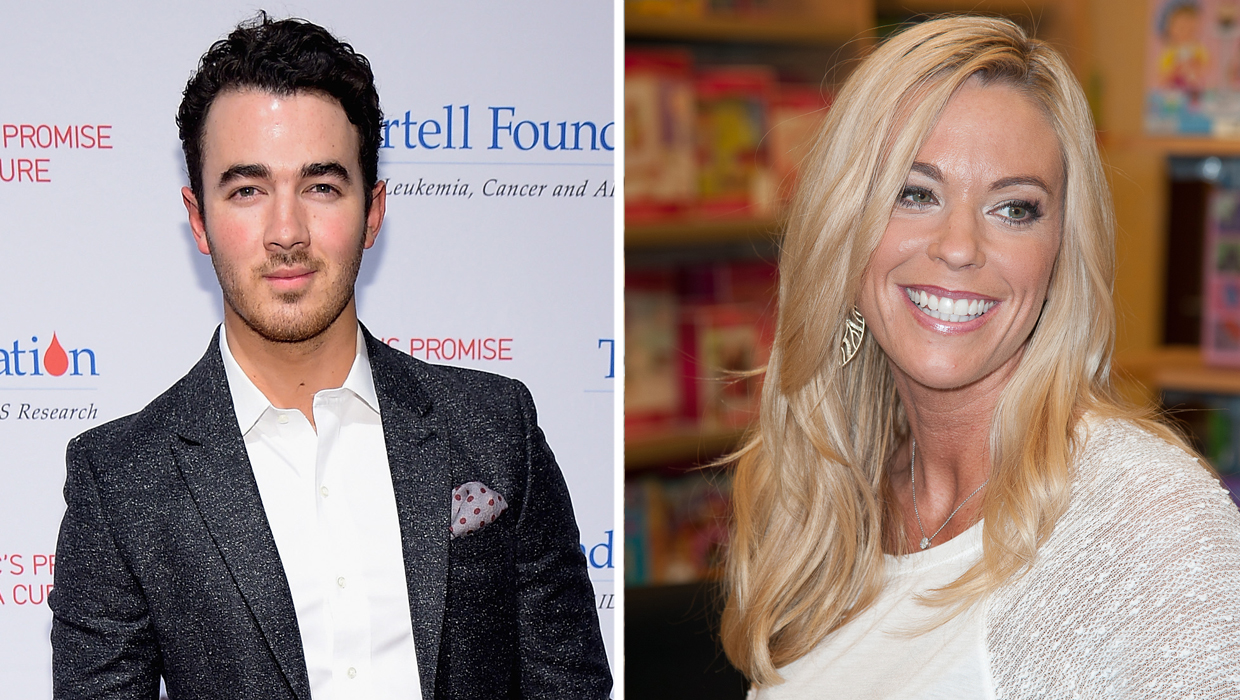 "Celebrity Apprentice" is coming back, with a new cast of celeb competitors.

Baseball's Johnny Damon, TV journalist Geraldo Rivera and mother of eight Kate Gosselin will be among the contestants on the upcoming season of the NBC reality competition.

The network on Tuesday announced the lineup of 16 personalities who will compete for their favorite charities as the reality show returns for a new season in the boardroom with Donald Trump. The new season premieres Sunday, Jan. 4, at 9 p.m. ET before settling into its regular time slot on Mondays at 8 p.m. ET.

"This season of 'The Celebrity Apprentice' is on point to be the best yet," Trump said in the announcement. "With 16 extraordinary contestants bringing their energy to the boardroom, it is sure to be a hit, as always."

Previous "Celebrity Apprentice" winners are returning as advisors, including the late Joan Rivers (who filmed her appearances prior to her death in September).