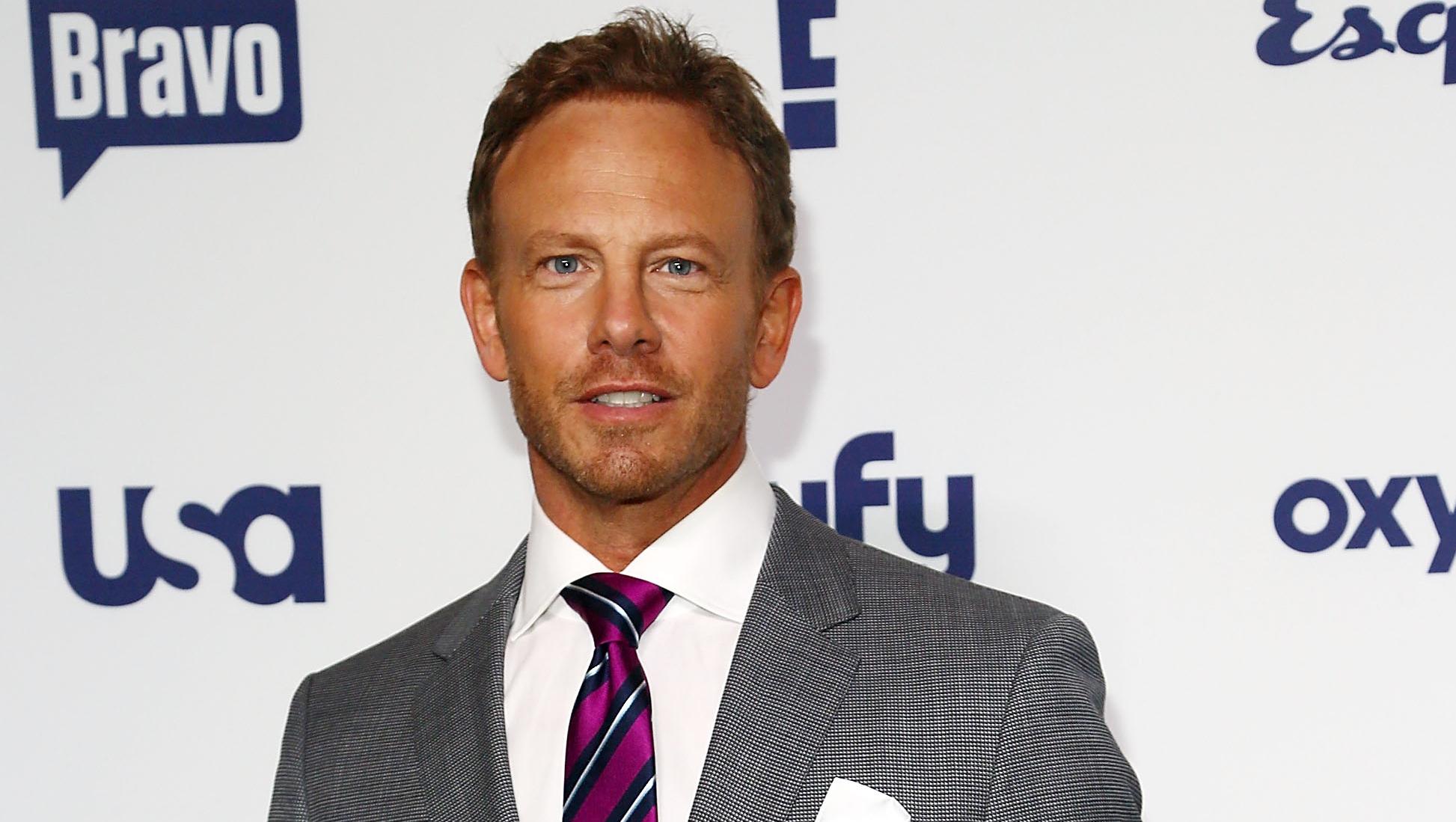 The weather forecast could be calling for another Sharknado -- or two, three our four more, for that matter.

This summer will see the premiere of "Sharknado 2: The Second One" on Syfy, and according to the film's co-star, Ian Ziering, more follow-ups are in the works.

"There's going to be 'Sharknado 3' coming," Ziering told CBS News. "I was talking to Dave Howe, president of Syfy, and he was like, 'This could be a summer event for us. This could be 4, 5, 6 movies.' They're even considering a series. I don't know how that would play out. If I'm lucky enough to be a part of it, that would be great. I'm just enjoying what's happening right now. It's really just amazing."

It's been an incredible ride for the former "Beverly Hills, 90210" star, who was completely caught by off-guard by last summer's surprise social media hit. He took on the "Sharknado" role opposite actress Tara Reid mainly for a little extra cash to help provide for his wife and their two young daughters. But after the low-budget film aired for the first time, it took on a life of its own, becoming a top-trending term and a much-talked about original TV film.

And unlike the first one, which took place in Los Angeles, this "Sharkado" will touch down in New York.

"This is also a very small budget," said Ziering. "We shot this movie in 18 days, but the story has expanded. Once [production company] The Asylum realized what they can do with a few more dollars in the budget the script reads like a $100 million blockbuster. From halfway through the first page, it starts. And it doesn't let up ever."

Before Ziering hits the small screen in "Sharknado 2," he will spend more time on the Chippendales stage. The 50-year-old actor recently signed on for another guest stint in the production at the Rio All-Suite Las Vegas Casino through July 20.

"It is pure fun. Male, female -- it doesn't matter," Ziering said. "It's a great well-produced Las Vegas male revue. And for the guys who may be averse to coming to see something like this, once you get past the come-hither looks if they're unsettling to you, it's inspiring to see these guys that have these physiques that are seemingly carved from stone."

Speaking of which, Ziering had to make sure he stayed in tip-top shape before hitting the Chippendales stage earlier this month.

"I was very careful not to get out of shape after my last run with the Chippendales...This time I let to reigns go a little bit, but I didn't get over 188 [pounds]. Now it's redistributing my body composition where I may have lost a little muscle because I rolled back the intensity of my workouts. I may have put on a little fat, but I didn't get my total body weight way out of line. So, now it's workouts twice a day, eating properly....At my age I have to be very conscientious because metabolism starts to slow down. Your body starts working against yourself. So I just have to be real diligent," he said.

Ziering is expected to wrap his Chippendales guest spot just about a week before "Sharknado 2" premieres.

Viewers can expect an unpredictable weather pattern for the sequel. Producers shot the movie in New York and took advantage of the snowy winter the city experienced earlier this year. "We shot at Citi Field...and it was a snow storm!"

For more on "Sharkando" and Chippendales, check out the video above.