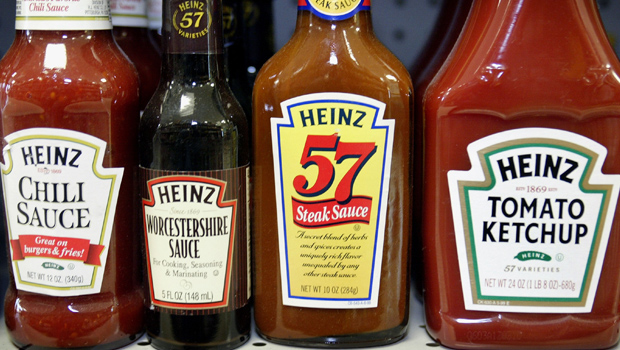 RENO, Nev. They didn't need any ambulances, but they could've used some fries.

What looked like a potentially grim mess Thursday on U.S. Interstate 80 in Reno, Nev., was just the aftermath of a wreck involving a semi-trailer truck hauling thousands of bottles of Heinz ketchup.

The Reno Gazette-Journal reports no one was hurt when the truck driver swerved to avoid another vehicle and hit a bridge in the median on the west edge of town. The crash ripped open the trailer, dumping the load and snarling traffic more than an hour.

Nevada Patrol Sgt. Janay Sherven said there was "red everywhere." She told the newspaper, "No bodies, no people, just ketchup."

State transportation crews used snowplows to help clear the highway connecting Reno to Lake Tahoe. The cause of the crash is under investigation.