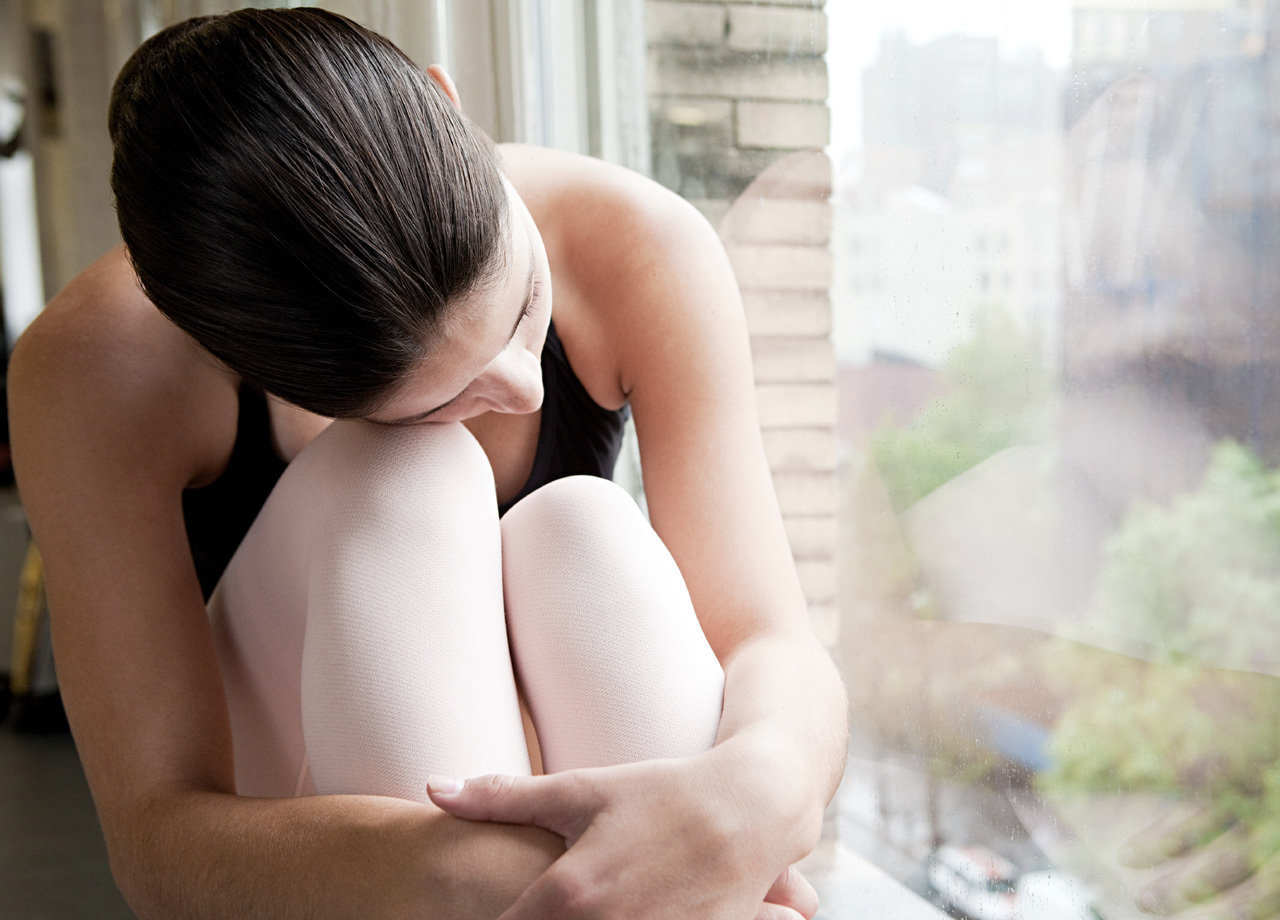 Ketamine is not only an animal tranquilizer or club drug known as Special K, but new research explains it may be an effective way to treat depression instantly.

Yale University scientists reviewed existing evidence on the drug's role in treating depressed patients who did not respond to other medications, and think they've figured out how the drug helps depression.

"The rapid therapeutic response of ketamine in treatment-resistant patients is the biggest breakthrough in depression research in a half century," study author Dr. Ronald Duman, a professor of psychiatry, neurobiology and pharmacology at Yale School of Medicine, said in a press release.

Ketamine when used in high doses as a club drug has a dissociative effect, meaning it produces feelings of detachment in users in addition to distorting perceptions of sight and sound. It can cause dreamlike states, hallucinations, delirium and amnesia, according to the National Institute on Drug Abuse. The dissociative state drug users experience is sometimes referred to as a "K-hole."

Dr. Anu Matorin, medical director of the Psychiatric Emergency Center at the hospital told NPR in January that while antidepressants take weeks or months to kick in, ketamine bridges the gap for the critical few days when depressed patients may be a threat to themselves or others.

However the effects may not last. According to the researchers behind the new study, the improvement in a patient may be evident within hours but the effects last only a week to 10 days. The researchers set to find out how the drug works in an effort to improve its efficacy and perhaps pave the way for similar compounds that don't cause the same hallucinogenic effects.

Through their research, Duman has his colleagues found ketamine triggers the release of the neurotransmitter glutamate in the brain, which in turn stimulates the growth of synapses. Synapses are the spaces between nerve cells (neurons) by which information is able to flow from one cell to another. The study found that damages to these synaptic connections between neurons can be caused by chronic stress, but with a single dose of ketamine, the damage can be rapidly reversed.

This mechanism differs from that of antidepressant medications, which affect different neurotransmitters -- chemical messengers between neurons -- like serotonin. According to the Mayo Clinic, commonly prescribed antidepressants like Prozac and Zoloft block the brain's reabsorption of serotonin and help brain cells send and receive chemical messages, which in turn boosts mood.

But about one in three people taking antidepressants don't show improved symptoms despite taking them for months, according to the researchers.

"It's exciting," Duman told NPR. "The hope is that this new information about ketamine is really going to provide a whole array of new targets that can be developed that ultimately provide a much better way of treating depression."

Their research is published in the Oct. 5 issue of the journal, Science.