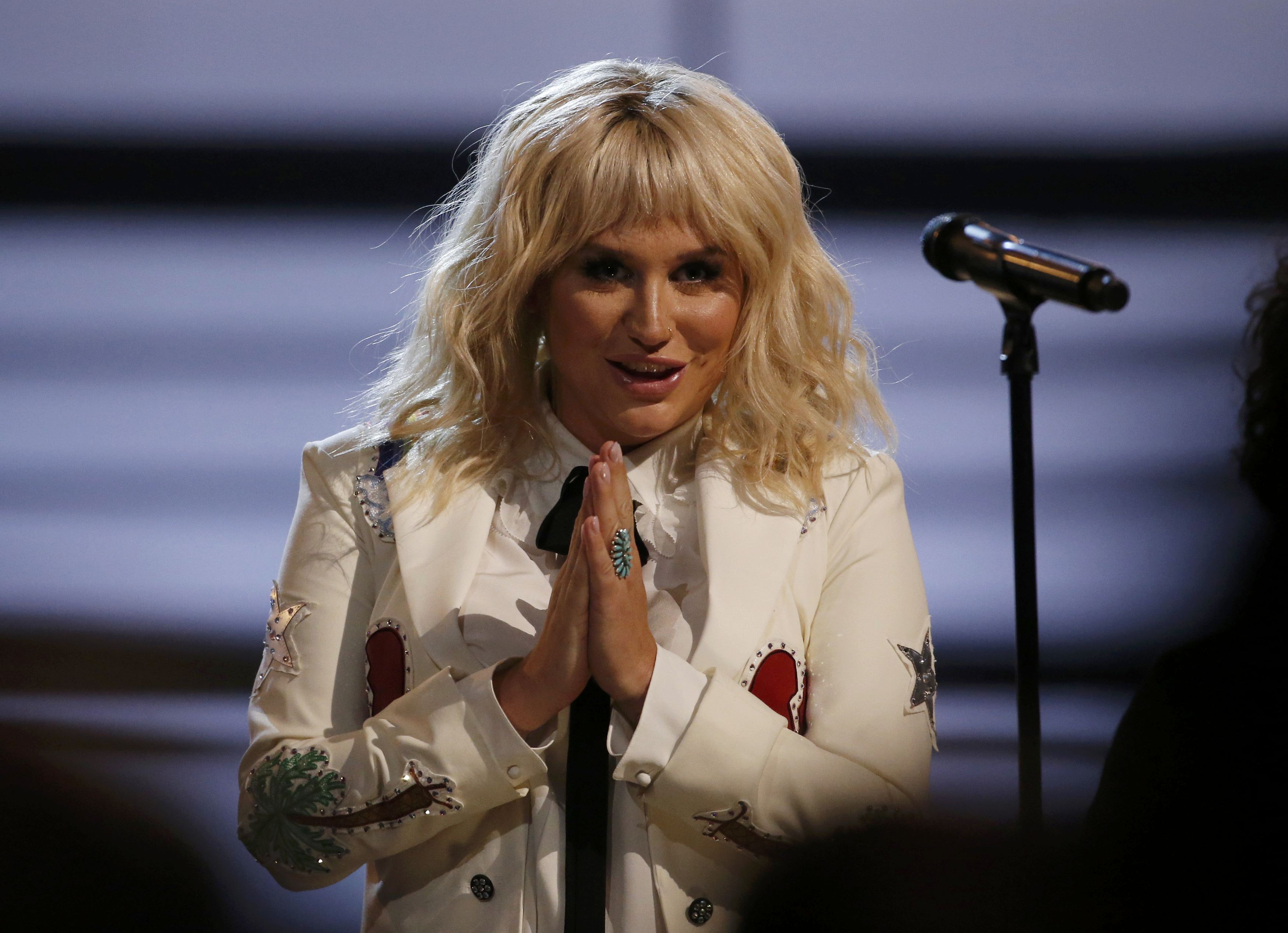 LOS ANGELES -- Kesha has dismissed a California lawsuit alleging hit-making producer Dr. Luke sexually and emotionally abused her, but a similar case will remain in play in New York.

Monday's dismissal of a Los Angeles case comes amid an effort by the singer to get new singles and an album released despite her high-profile fight with her former mentor.

Her attorney Daniel Petrocelli said the dismissal was filed so she can focus her legal efforts in New York, where she has also sued the producer alleging he frequently ridiculed her for nearly a decade and at one point drugged and raped her.

Dr. Luke, whose real name is Lukasz Gottwald, has denied Kesha's allegations and accused her of suing to try to obtain a better recording deal.

"We have conveyed to Sony and the label Kesha's strong desire to release her next album and single as soon as possible," Petrocelli wrote in a statement.

Kesha is appealing two rulings in New York that prevented her from breaking her contract with Dr. Luke's label, and that dismissed her claims of sexual and emotional abuse. The April ruling by Manhattan state Supreme Court Justice Shirley Werner Kornreich stated that Kesha's rape and abuse allegations couldn't move forward because the alleged incidents happened outside New York and fell outside the statute of limitations.

"Kesha has dismissed her California action without prejudice while she pursues her appeal and other legal claims in the New York courts," Petrocelli said in a statement to CBS News. "Kesha is focused on getting back to work and has delivered 28 new songs to the record label. We have conveyed to Sony Music and the label Kesha's strong desire to release her next album and single as soon as possible."

Kesha tweeted about the decision on Monday night.

"My fight continues," she said. "I need to get my music out."

Kesha's career has been in limbo since she first sued Dr. Luke in October 2014, alleging his abuse caused her to develop a severe eating disorder that required her to enter rehab.

In May she delivered a standout performance of Bob Dylan's "It Ain't Me, Babe" at the Billboard Music Awards, but was only permitted to do so after Dr. Luke's label withdrew objections to her appearance because they feared she would use it as a platform to attack the producer.

Dr. Luke has never been charged with any crime and has vehemently denied he abused the singer. His lawyers note that during sworn questioning in another lawsuit in 2011, Kesha said Dr. Luke "never made sexual advances" toward her or gave her the date-rape drug known as a "roofie."

Her former lawyers said she was too afraid of him to speak up at the time.

Dr. Luke has produced some of the biggest pop hits of the past decade, working with stars including Katy Perry, Miley Cyrus, Kelly Clarkson and Nicki Minaj.