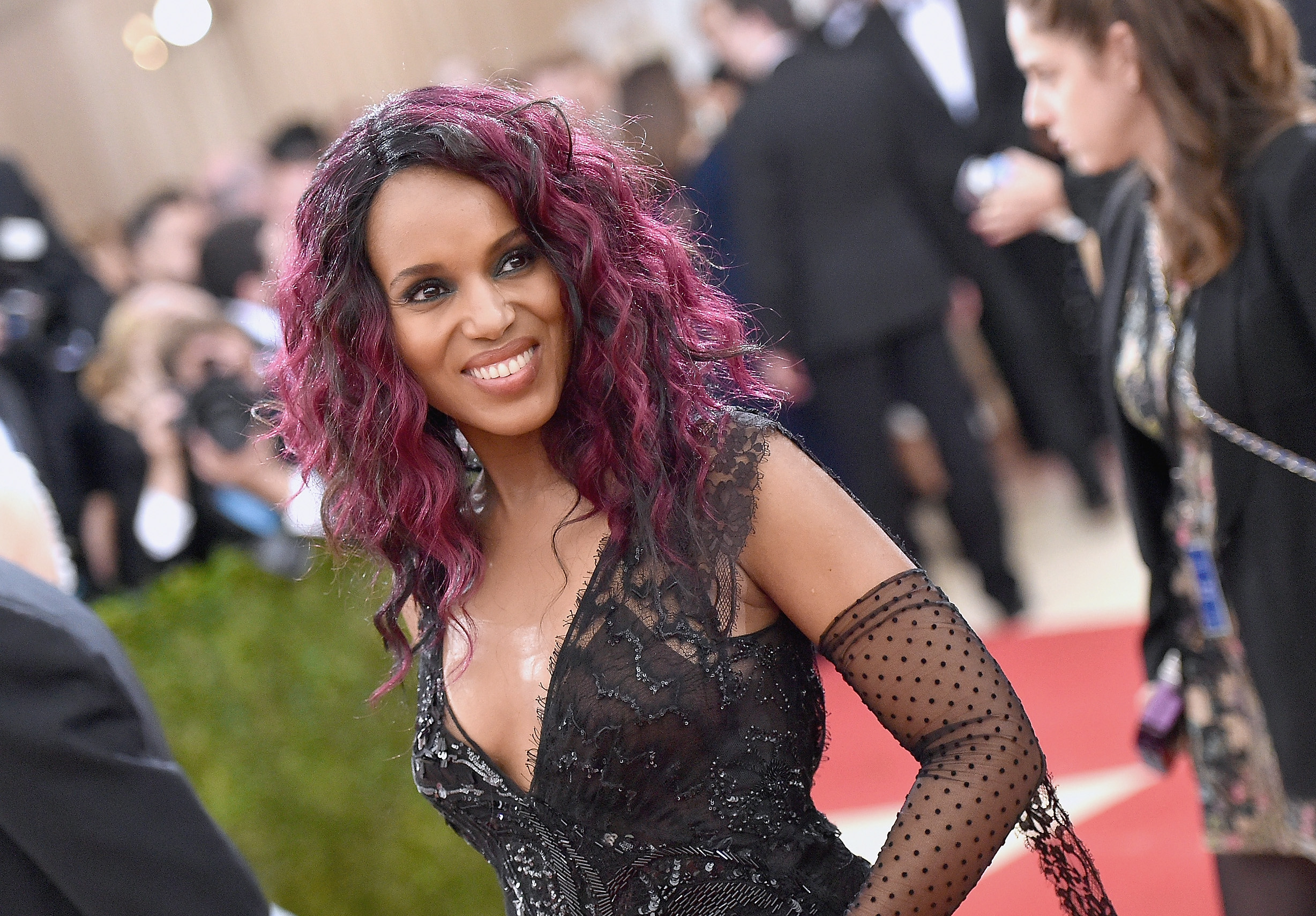 The stars appear in a video released Thursday by LeanIn.org to promote its new "Together Women Can" campaign.

Washington says she's "not really sure what my life would look like if it were not for Shonda Rhimes," who cast her as the lead in "Scandal."

Williams cited her sister Venus as her guide. Watson said Sofia Coppola was a mentor: "She supported my work and made me believe I could do more."

LeanIn.org founder Sheryl Sandberg said the campaign is meant to raise awareness of the ways women can support each other in the workplace and encourage confidence and leadership skills in girls.

The video is among several set to appear on the campaign's website, which also includes tips for mentors and those they mentor and guidance for modeling leadership skills for girls.

"When women are CEOs, when women run for office, we inspire girls and women everywhere to believe they can do more," Sandberg, a self-made billionaire and top executive at Facebook, said in an interview. "And we still have a very small percentage of leadership roles anywhere, in any industry, in any government anywhere in the world. Our goal is to change that. And while the gap may be big, the numbers change one by one."