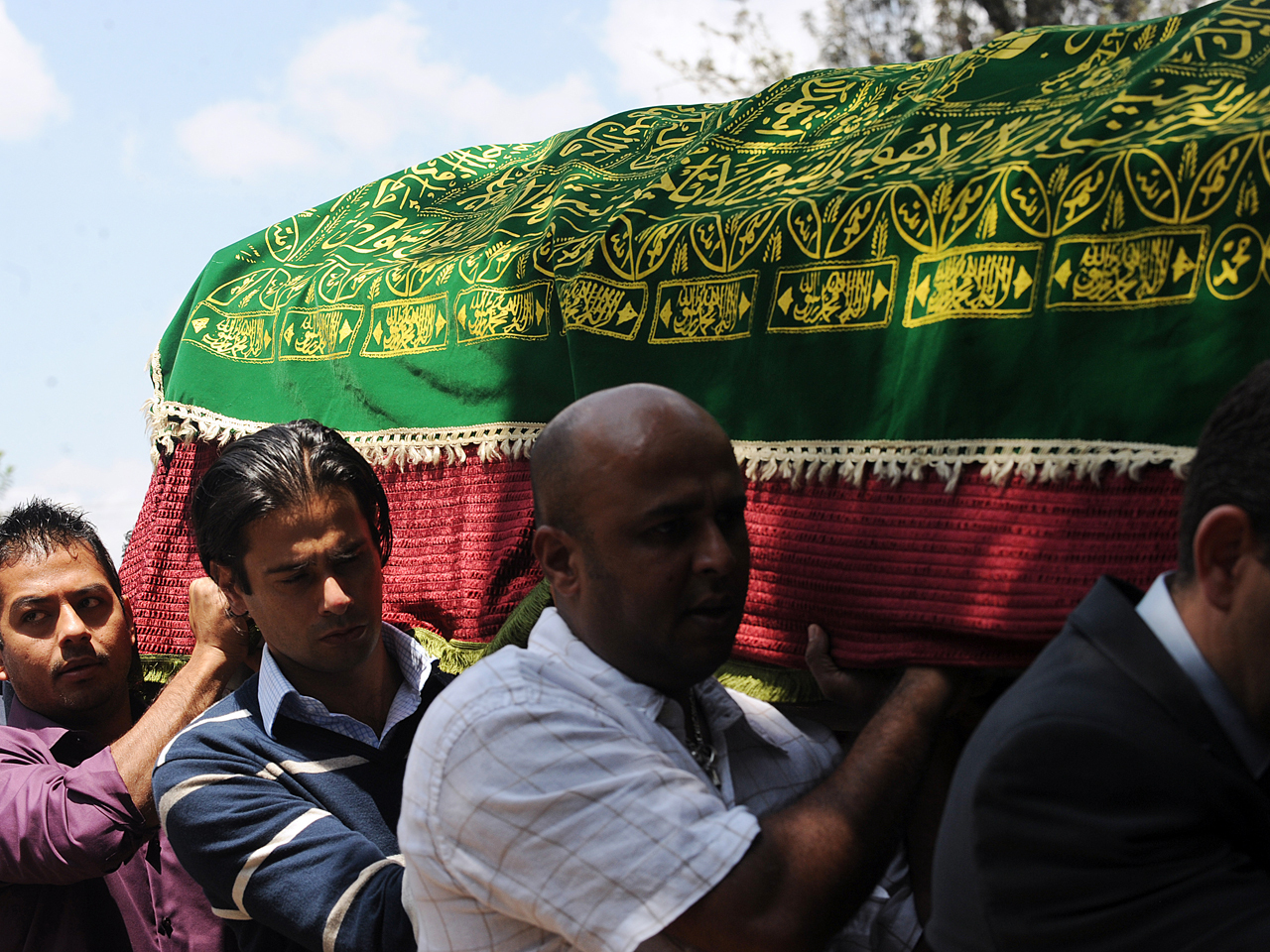 MINNEAPOLIS Leaders of the nation's largest Somali community say some of their young men are still being enticed to join the terror group that has claimed responsibility for the deadly mall attack in Kenya, despite a concentrated effort to shut off what authorities call a "deadly pipeline" of men and money.

Six years have passed since Somali-American fighters began leaving Minnesota to become part of al-Shabab. Now the Somali community is dismayed over reports that a few of its own might have been involved in the violence at the Westgate Mall in Nairobi.

"One thing I know is the fear is growing," said Abdirizak Bihi, whose nephew was among at least six men from Minnesota who have died in Somalia. More are presumed dead.

Since 2007, at least 22 young men have left Minnesota to join al-Shabab, including two who did so last summer. Unconfirmed reports that two more left earlier this month have deepened concerns.

"That's the tip of the iceberg," Abdirizak Bihi, a Somali leader in Minneapolis with the Somali Education and Social Advocacy Center, who told CBS News correspondent Dean Reynolds that he believes the number is more like 60.

"It's not about heaven. It's not about ideology. It's about engaging a young man who's lost," Bihi said, when asked what appeal al-Shabab holds for young Somalis.

Kenyan President Uhuru Kenyatta said Tuesday that initial reports had suggested a British woman and two or three American citizens may have been involved in the attack. But neither Kenyan authorities nor the Minneapolis FBI office had any confirmation.

Minnesota's Somali community, concentrated in the Minneapolis-St. Paul area, includes people who fled the long civil war in their east African homeland and children born in the U.S. Many are now American citizens.

The movement of Somalis who've come to be known as "travelers" remains "a priority investigation for the Minneapolis office," FBI Special Agent Kyle Loven said.

At least 18 men and three women have been charged in the ongoing Minnesota investigation. Some went to Somalia while others were accused of aiding the effort mainly by raising money.

Seven men pleaded guilty to various charges. One man was convicted on terrorism-related charges last year. Two women were convicted in 2011 of being fundraisers for al-Shabab. A third woman pleaded guilty last month to lying to a grand jury. The other defendants remain at large, or are confirmed or presumed dead.

Al-Shabab means "The Youth" in Arabic. The group uses a mixture of religion, nationalism and deception to lure young people, said Omar Jamal, a longtime local activist who now serves as the first secretary for the Somali mission to the United Nations.

"They misinform people, and they target young, impressionable kids," Jamal said. "They literally brainwash them. It's a very dangerous cult."

Abeyte Ahmed, whose 19-year-old son Jamal left Minneapolis for Mogadishu, Somalia, keeps a picture of him taken not long before he left. Her husband found another one online after Jamal got to Mogadishu that indicated he was dead.

Ahmed told Reynolds that Jamal didn't decide to leave to go to Somalia. She insisted it was not his decision; they brainwashed him although she added she's not sure about who exactly did the brainwashing.

She said the recruiting efforts by the radicals are "very much" a problem in the U.S. Somali community.

Al-Shabab's local recruitment efforts began in 2007 when small groups began discussing returning home to fight Ethiopian troops who entered Somalia to prop up a weak U.N.-backed government and were seen by many Somalis as foreign invaders. The recruiters aimed their appeal at the young men's patriotic and religious ideals.

Ethiopian troops pulled out of Somalia in 2009, but al-Shabab kept up its fight for power. According to Valentina Soria, a security analyst with London-based IHS Jane's, al-Shabab has increasingly focused in the past three years on the recruitment of western nationals and members of the Somali diaspora in the U.S. and Europe to offset its declining domestic support.

Anders Folk was an assistant U.S. attorney in Minneapolis for several years of the recruiting investigation before leaving for private practice. Al-Shabab's recruiting was at least as effective after the Ethiopians left as before, he said.

"Al Shabab's recruiting technique was essentially a call to jihad, that this is a religious duty," Folk said. "It was a call to jihad to come and fight."

Internet videos are a major tool for the group. Many feature scenes of men with covered faces firing automatic weapons, marching or practicing martial arts, as well as images of dead bodies and religious documents. Some show English-speaking suicide bombers reciting last wills.

The group often appeals to young men who've had trouble assimilating into American life, perhaps because they are unable to get a job, dropped out of school or got involved in gangs, Jamal said.

He cited a recently released al-Shabab propaganda video that lauded three "Minnesotan martyrs," including the American-born non-Somali Troy Kastigar, a convert to Islam.

Smiling and laughing in the footage, Kastigar called his battle experiences "the real Disneyland" and urged other Muslims to come and "take pleasure in this fun." He was killed in 2009 in Mogadishu, according to the video.

The recruiters masquerade "as people who are there for you at your lowest point," said Abdul Mohamed, a spokesman for Ka Joog, a Minneapolis-based nonprofit whose name means "stay away," which works to provide positive alternatives for Somali youth through education, the arts and mentorship.

"Instead of shying away from this issue and letting it separate us, it's best if we take it on headstrong and steadfast so in the future we can prevent it from happening," Mohamed said. "At the end of the day, these kids are full of potential."