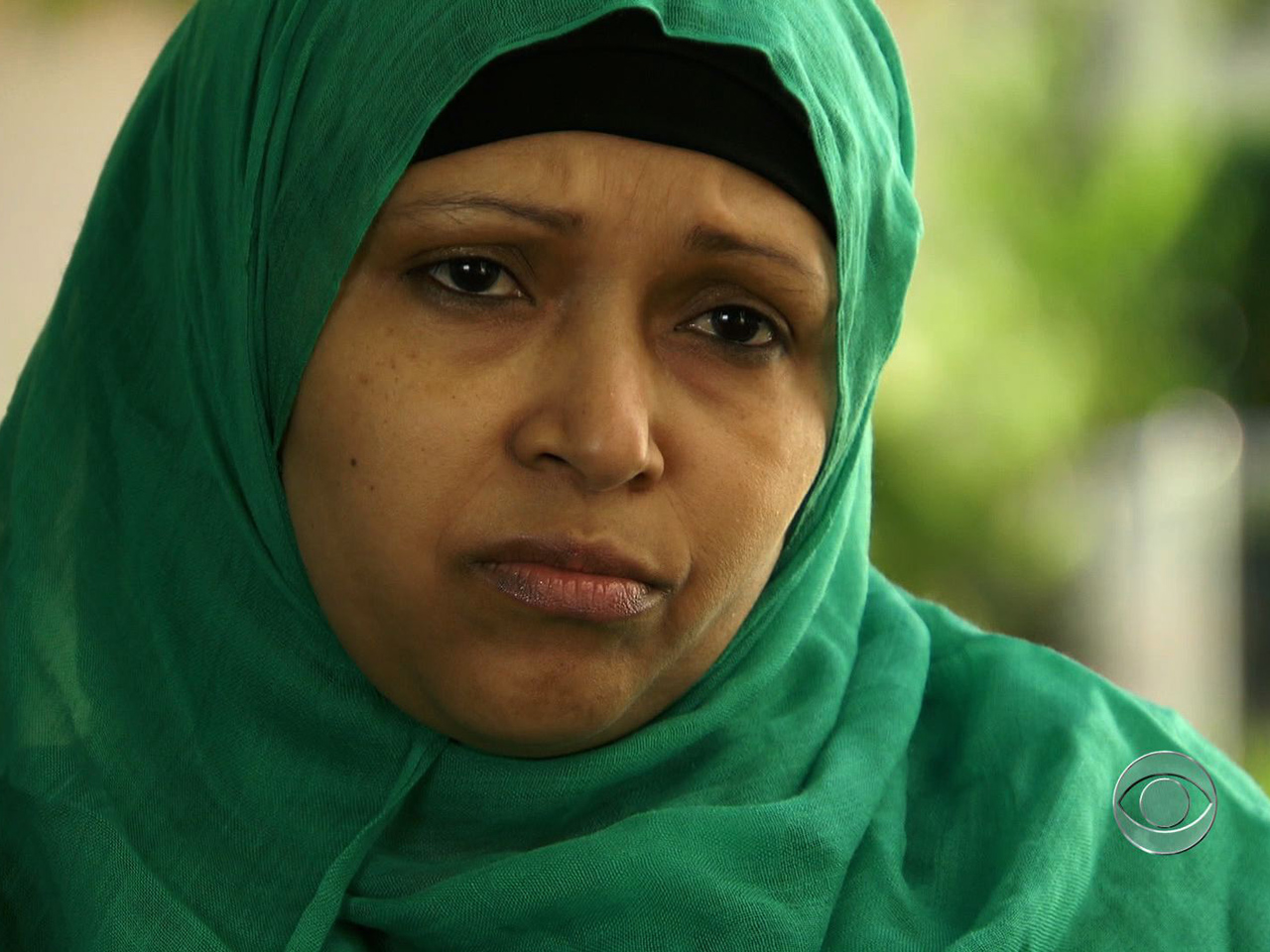 (CBS News) MINNEAPOLIS - The Somali terror group that has claimed responsibility for the deadly attack on a mall in Nairobiis called al-Shabab. It has links to al Qaeda and has been recruiting for years in the United States, sometimes with tragic consequences for families in the Minneapolis area.

Abeyte Ahmed is the mother of a boy who left Minneapolis for Mogadishu. Her 19-year old son was named Jamal.

She keeps a picture of him taken not long before he left. Her husband found another one online after Jamal got to Mogadishu that indicated he was dead.

The pain, she told CBS News, is impossible to explain. Her son was a promising university engineering student.

Ahmed said Jamal didn't decide to leave to go to Somalia. She insisted it was not his decision; they brainwashed him, although she added she's not sure about who exactly did the brainwashing.

Jamal disappeared in November of 2008 -- the same day as another man who was later featured in an al-Shabab recruiting video -- one of at least 20 who are believed to have forsaken life in the United States for jihad and often death in Somalia.

Jamal's mother said he didn't even leave a note when he left. Jamal called her once from Somalia, she said, but that was it. She is furious at Islamic radicals she believes recruited her son.

She said the recruiting efforts by the radicals are "very much" a problem in the U.S. Somali community.

She told us the pain of her loss never goes away, and intensifies every time she hears that another boy from her community has gone away to Africa.