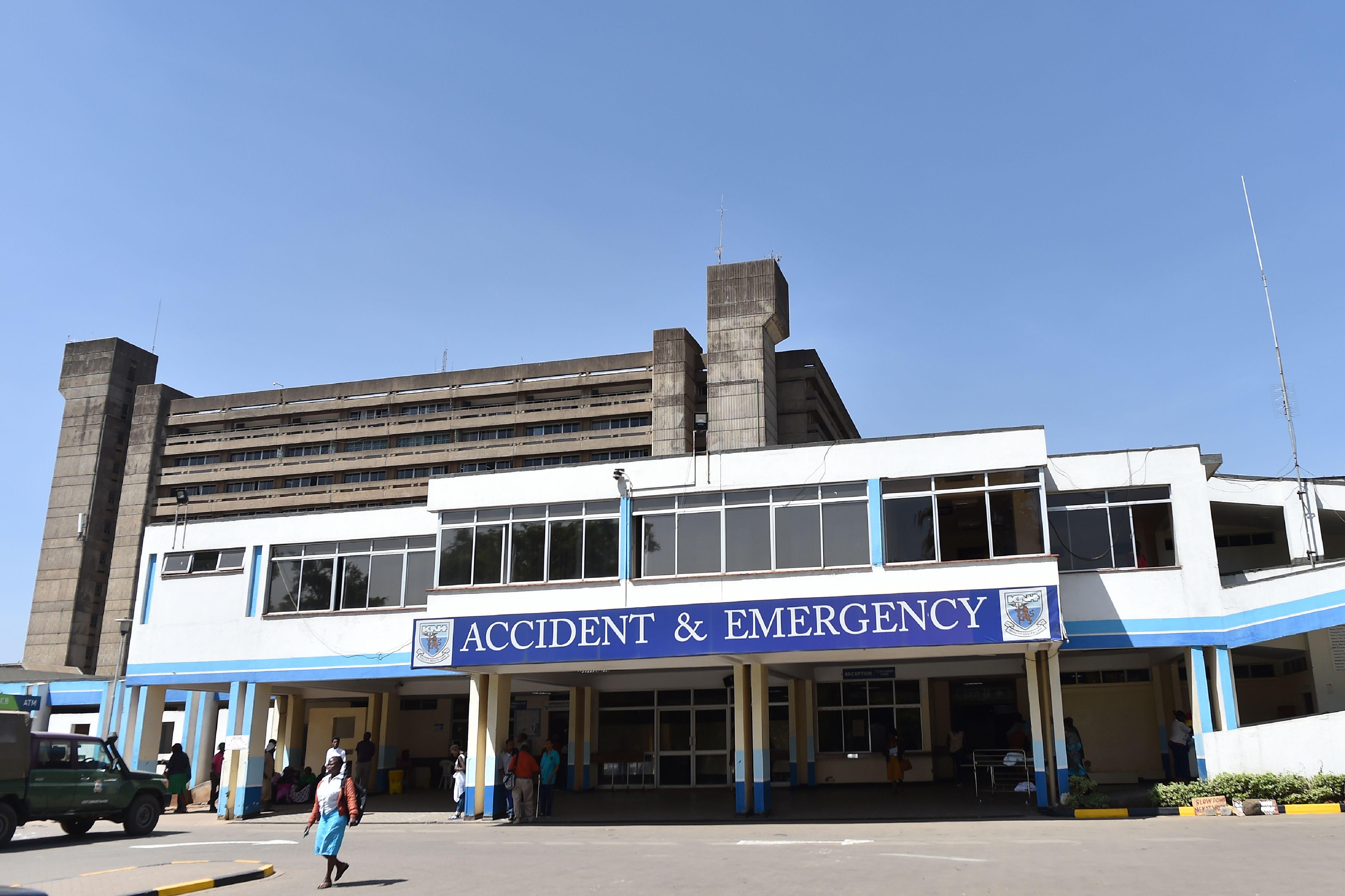 Hundreds of doctors have walked off the job in Kenya, demanding systemic changes at a hospital where the wrong patient was recently subjected to brain surgery. It has been more than a week since a registrar -- a specialist doctor in training -- cut open the skull of the patient, who was only meant to have a non-invasive procedure, but the outrage over the mistake is still mounting.

On Monday, the Daily Nation newspaper said 700 registrars had walked out of the Kenyatta National Hospital in Nairobi claiming unfair victimization of one of their own. According to the striking registrars, the only person yet to be punished for the mistake is the senior consultant surgeon who should have been supervising the surgery.

The registrar who performed the unnecessary procedure, several junior members of the surgery team including the staffer who mixed up the identification tags on two patients, and two senior hospital administrators have all been suspended pending a full investigation.

"While our friend may have exhibited some procedural short comings, the surgery was done on the wrong patient mainly because of wrong patient labelling by the ward staff," the registrars wrote in a note obtained by the Nation.

Both of the patients involved in the mix up were okay, with the one whose skull was opened for no reason recovering well, according to the hospital.

That has done little to quiet outrage by Kenyans, who have taken to social media to lambast one of the nation's leading health care facilities which again finds itself on the defense against serious allegations.

The head of Kenya's medical regulator told BBC News last week that the brain surgery mix up was the first of its kind in the east African nation.

The main doctors' and dentists' union in Kenya defended the staffers at the hospital after the mistake, arguing that the hospital is simply "overwhelmed" by staffing shortages and a lack of operating rooms.

"You find one doctor could be doing 10 to 19 operations (in a day)," Ouma Oluga, CEO of the Kenya Medical Practitioners, Pharmacists and Dentists' Union, told the Reuters news agency.