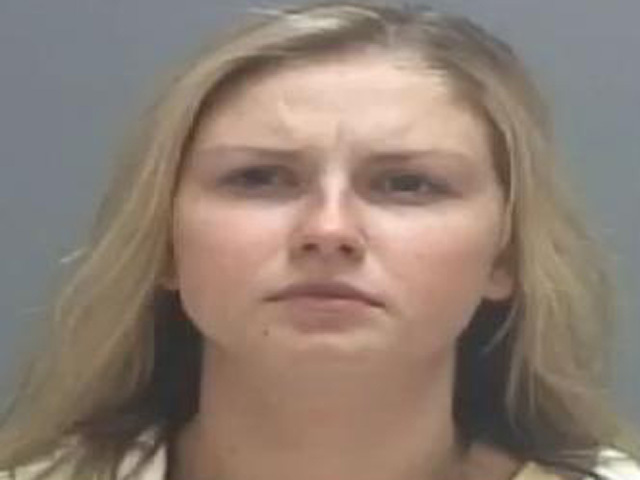 (CBS/AP) SALT LAKE CITY - It's the case of "The Beauty and the Bombs."

Police say Kendra McKenzie Gill, the recently crowned Miss Riverton, Utah, has been arrested on suspicion of throwing homemade bombs out of a car.

A report from the Salt Lake County Jail says Gill, who was scheduled to compete in the Miss Utah pageant, was taken into custody early Saturday, along with three others.

Police say the four admitted buying plastic bottles, aluminum foil and household chemicals before putting together the explosives and throwing them in neighborhoods. Nine incidents were reported, although police say nobody was injured.

The others arrested on suspicion of detonating an incendiary device were John Patrick Reagh, Shanna Marie Smith and Bryce Christopher Stone. It wasn't immediately clear if they had attorneys.

Stone reportedly told police that he and his friends were "pranking" with fireworks.