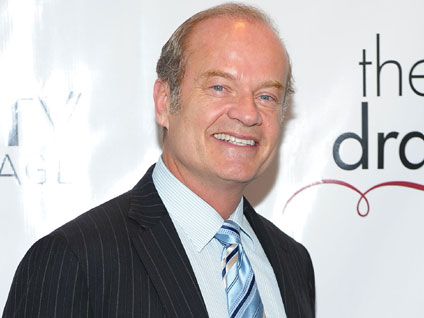 NEW YORK (CBS) Two months after they announced they were expecting, actor Kelsey Grammer and girlfriend Kayte Walsh have revealed she suffered a miscarriage.

"We lost our unborn child about six weeks ago," they said in a statement obtained by People magazine. "We would like to thank all of those who expressed kindness and concern but we needed a little time to heal, time to find some solace before we publicly acknowledged our loss."

Grammer, 55, confirmedthat Walsh, 29, was expecting a child together in August, just over a month after his wife of 13 years, Camille Donatacci, filed for divorce. The child was to have been the first for the couple and the fifth for Grammer.

The actor has two children with Donatacci, daughter Mason, 8, and son Jude, 5, and two grown daughters, Spencer and Greer, from previous relationships.