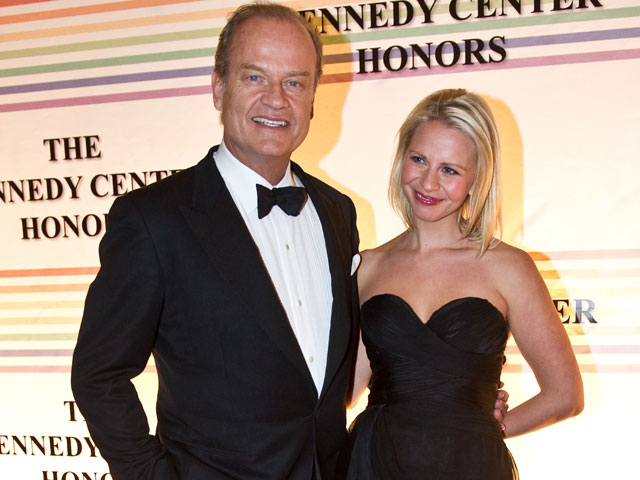 A rep for the actor confirmed the news on Monday.

"Yes, they're engaged," the rep told People magazine. "They're very happy and very much in love. They never announced it because he wanted to be discreet and enjoy the good news privately."

Walsh, 29, a British flight attendant, was pregnant with the couple's first child, but suffered a miscarriage in the fall.

Grammer, 55, is currently going through a divorce from his third wife, Camille, 42, who stars on Bravo's "The Real Housewives of Beverly Hills."

The Emmy-winning actor has two children with Camille, daughter Mason, 8, and son Jude, 6. He also has two older daughters, Spencer and Greer, from previous relationships.