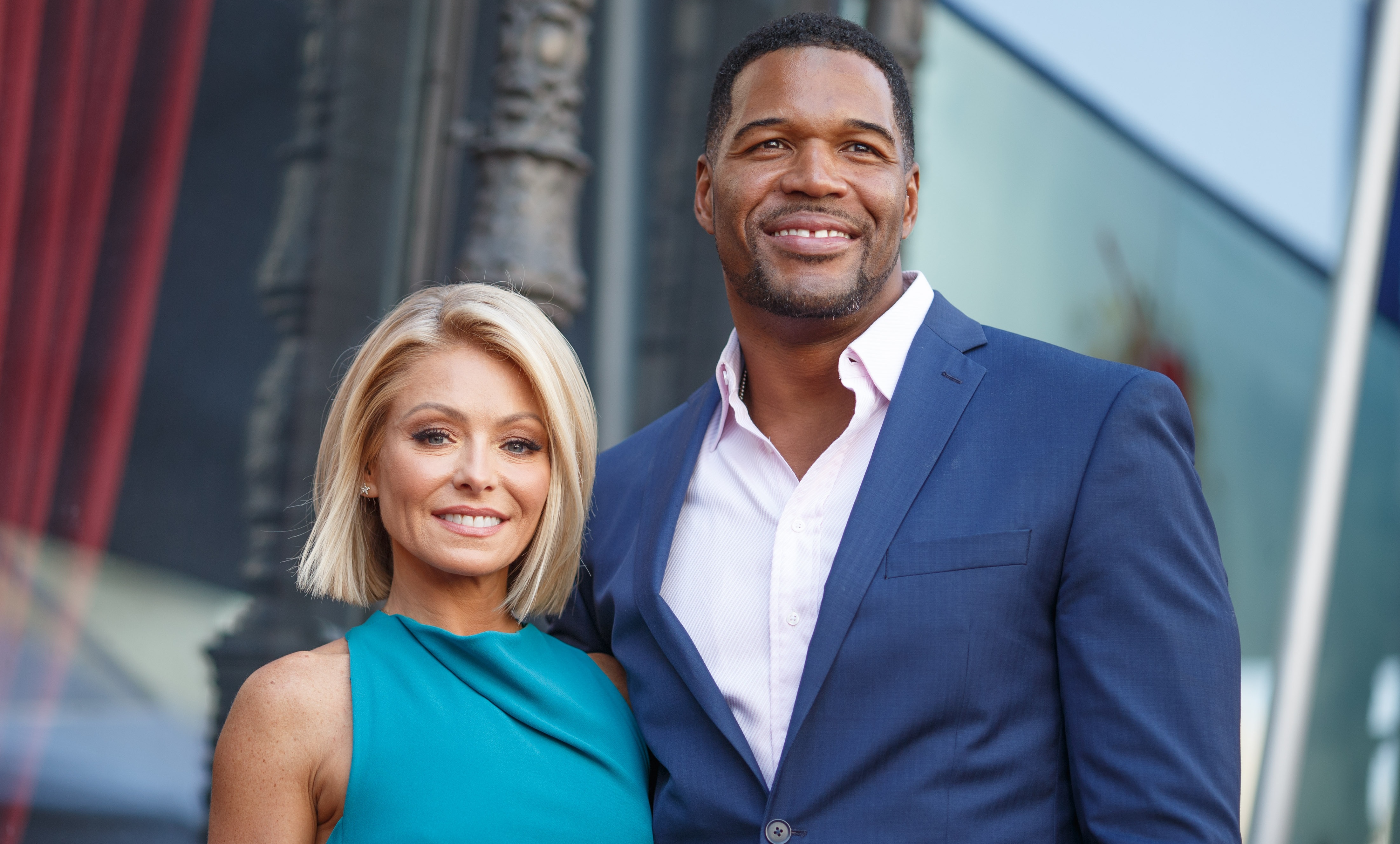 The chill that has fallen over "Live with Kelly and Michael" co-hosts Kelly Ripa and Michael Strahan doesn't look to be thawing anytime soon.

According to reports, the two have not spoken a word to each other since a post-show meeting with producers Tuesday during which it was revealed that Strahan would be leaving the show at the end of the summer to become a co-anchor on "Good Morning America," blindsiding Ripa.

Strahan is apparently taking the high road. "He has no bad blood towards her at this point and is looking forward to start his new chapter with his new team," a source tells E! News.

But that may all be spin, as other sources claim the relationship between the two has been strained for years -- and this latest episode has only made things worse. Ripa and Strahan "did not get along," a source close to Ripa tells Page Six. "It was all for the show. They could not stand each other, and whenever they communicated off-camera, it was always through their reps."

Ripa -- who won't be returning to the show until next Tuesday at the earliest due to a previously scheduled vacation -- is reportedly fuming. "Kelly isn't shocked that he did this as she's watched him advance his career off 'Live''s success for years now," a source tells the Daily Mail. "She is just disgusted and angry that he did this behind her back with her bosses."