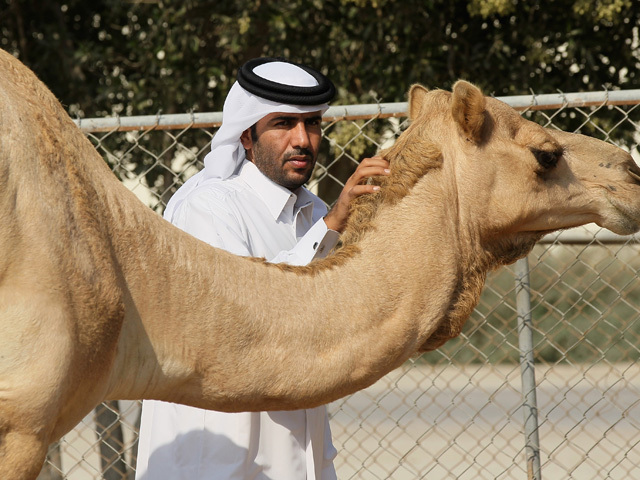 When Qatar won the rights to host the 2022 World Cup, our own Harry Smith wryly noted the grim prospect facing football fans planning to attend the games: 100 degree-plus weather and no beer.

Well, no news to report on the beer front - alcohol is not served due to religious tradition in this Islamic nation. But there may be some relief on the heat front. Scientists at Qatar University reportedly have figured out a way to deploy artificial clouds to cool the practice pitches as well as the official match areas during the World Cup. That would be a welcome development, given how summer temperatures in this Gulf principality typically average as much as 120 degrees Fahrenheit, or 50 degrees Celsius.

The cost is estimated at around $500,000 per cloud. Saud Abdul Ghani, head of the mechanical and industrial engineering department at the university, explained that the clouds would be constructed from lightweight 100% carbon materials and carry a giant envelope containing helium gas. He said that the cloud will move by remote control "fueled by four solar-powered engines and it will fly high to protect direct and indirect sun rays to control temperatures at the open playgrounds."