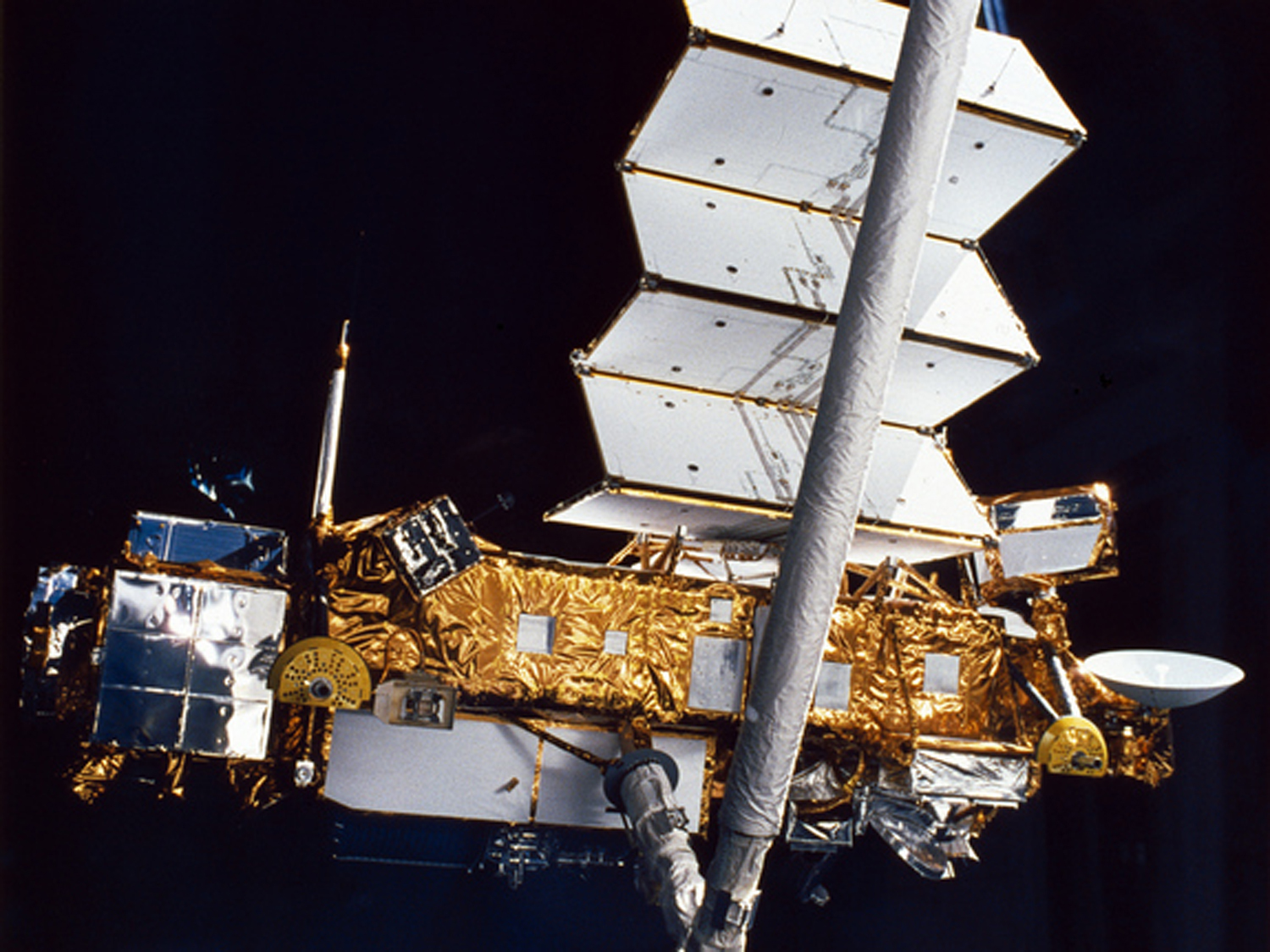 WASHINGTON - U.S. space officials say they expect a dead satellite to fall to Earth in about a week.

NASA has been watching the 6-ton  satellite closely. On Friday officials moved up their prediction for its arrival to Sept. 23, give or take a day. Scientists have calculated that the satellite, named the Upper Atmosphere Research Satellite, will break into 26 pieces as it gets closer to Earth. The agency will offer  the public more detailed information early next week. For now, all continents except Antarctica could be hit by satellite debris. But with about seventy percent of the surface covered water - with most of the rest largely uninhabited - the story is more of about public relations than about a possible date with disaster for one or more unlucky humans.

The refined forecast for the reentry into Earth's atmosphere of this defunct bus-size spacecraft is not precise; NASA cautioned that it may be off by a day, either way. It also doesn't know where on Earth the pieces will land, though it's expected that debris will most likely get strewn across a 500 mile-long stretch somewhere between the lattitudes of northern Canada and southern South America.

While some caution may be in order, the event is more than likely to pass without notice as there's just a 1-in-3,200 chance that the debris actually will hit a person on the ground. The heaviest piece to hit the ground will be about 350 pounds but no one has ever been hit by falling space junk in the past.