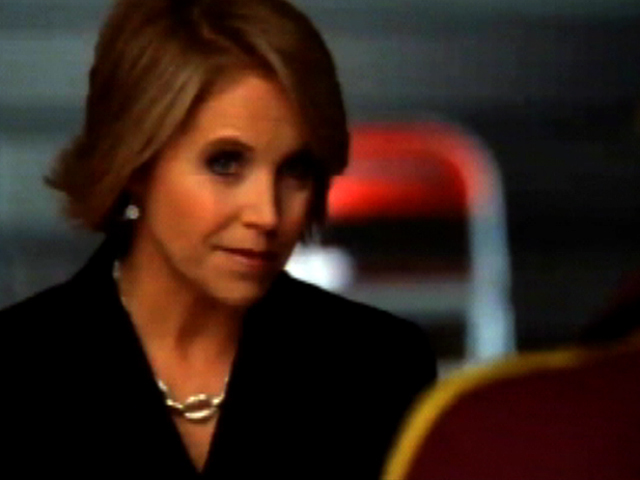 What could be the world's largest cuckoo clock was unveiled in Hollywood on Saturday.

The clock stands 60-feet tall and every hour a live actor emerges dressed as a cuckoo bird, performing a comedy act.

The clock is part of a promotional campaign by Kellogg's.

Billed as the jail of the future, China's first environmentally-friendly prison is getting flak.

Now almost six months old, it's being criticized for providing prisoners with better living conditions than most law-abiding citizens.

Proving that video games aren't just for kids, an 85-year-old Wisconsin man holds the Guinness Book world record for the most perfect games in Wii bowling.

And, our very own Katie Couric is going back to high school.

Look for the "CBS Evening News" anchor to guest star on the post-Super Bowl episode of the hit show.

Finally, a blast from the past.

In this YouTube video from a 1994 episode of "The Today Show," then-anchors Katie Couric and Bryant Gumbel try to figure out just what the Internet is.