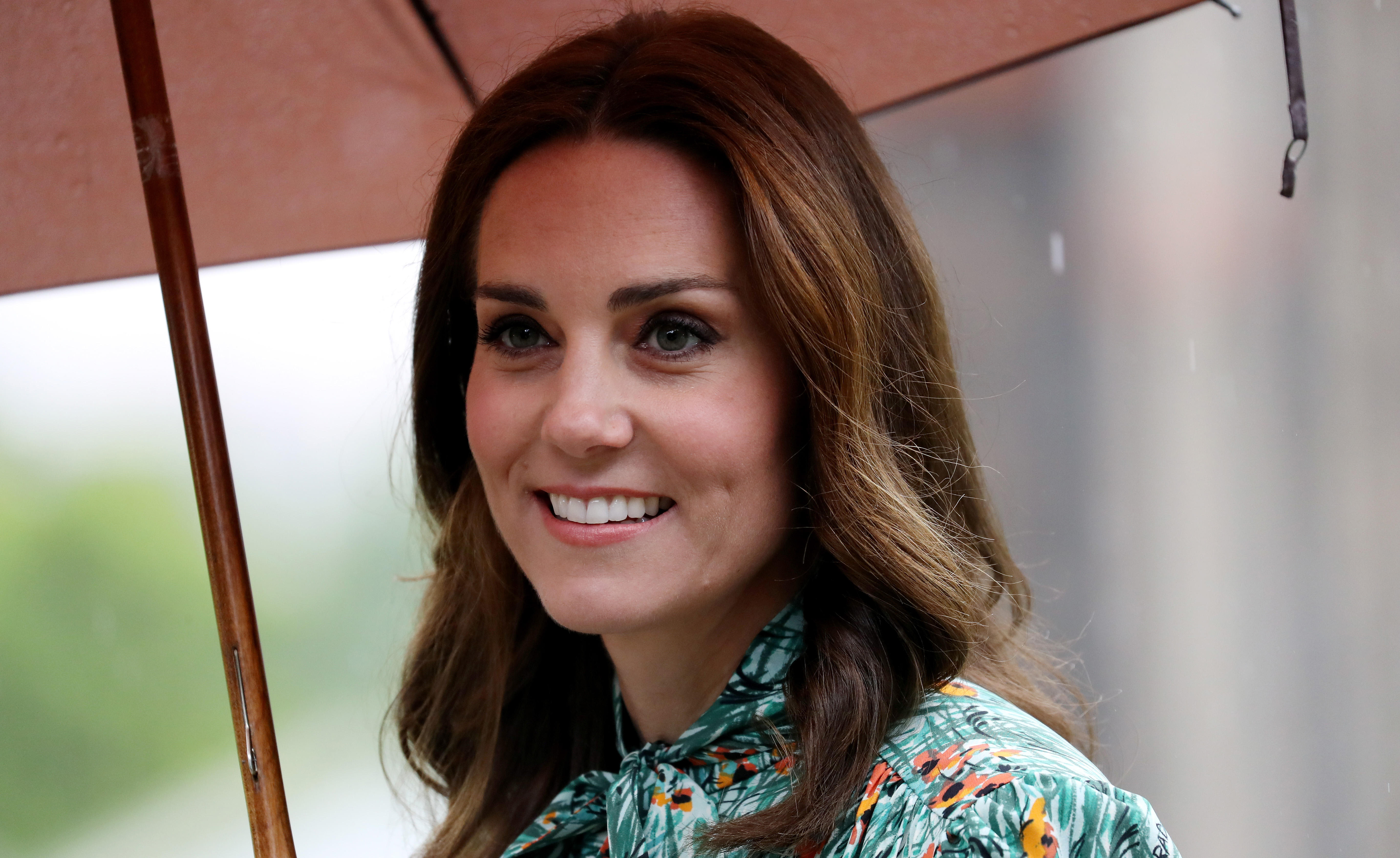 Along with the announcement that Britain's Prince William and his wife, the Duchess of Cambridge, are expecting their third child, the couple revealed that for the third time — as with her previous two pregnancies — the former Kate Middleton is suffering from hyperemesis gravidarum, or severe morning sickness.

Hyperemesis gravidarum is estimated to affect about one to three percent of pregnant women and can result in nausea and vomiting so acute that hospitalization is required. It is thought to be caused by pregnancy hormones, but doctors aren't sure why some women experience worse symptoms than others.

The condition usually begins in the early weeks of pregnancy and in many cases, subsides by about 20 weeks. But for some women, the effects may persist until the baby is born.

The condition can be "absolutely devastating," said Dr. Roger Gadsby of Warwick University, who has studied the issue for decades. "Your life is on hold while the symptoms are present," he said, noting that some pregnant women may vomit dozens of times per day and be restricted to bed rest.

Kensington Palace made the pregnancy announcement Monday, saying the duchess was not feeling well enough to attend an official engagement later in the day. Kate is being cared for at her Kensington Palace home in London. Officials did not announce when the baby is due, but the duchess is believed to be less than 12 weeks pregnant.

She and Prince William already have two children: Prince George, 4 and Princess Charlotte, 2.

At a public appearance in Oxford on Tuesday, William said the royal couple is happily anticipating baby No. 3.

"It's very good news," he said, adding, "It's always a bit anxious to start with, but yeah she's very good."

In 2012, Kate was hospitalized for several days when she was believed to be suffering from dehydration during her first pregnancy.

"People can get dehydrated very quickly so [a woman] might need to come in after a day or two," Dr. Jeff Chapa, head of the section of maternal fetal medicine at the Cleveland Clinic, explained to CBS News at the time.

Chapa said virtually all pregnant women experience some degree of morning sickness during the first three months of pregnancy, which is caused by the release of HCG hormone from the placenta. But if a woman can't keep anything down down and feels particularly weak, those are signs that she may need to get evaluated by a doctor for hyperemesis gravidarum.

There is no evidence that the nausea and vomiting from severe morning sickness will affect the baby's future health. Women with the condition actually have a slightly lower risk of miscarriage, according to Britain's Royal College of Obstetricians and Gynaecologists.

In severe cases, however, babies can be born with lower than expected birthweight. Women with the condition are advised to eat small meals often, to avoid any foods or smells that trigger symptoms and to consult their midwife or doctor if their symptoms do not subside.

If treatment requires hospitalization, women are typically given vitamins, steroids and anti-nausea drugs intravenously. Patients are also sometimes treated with shots of heparin, to thin their blood: pregnant women are at increased risk of developing blood clots in their legs, and being dehydrated further elevates the risk.

Gadsby said he would expect doctors to be able to treat the duchess at Kensington Palace and that there shouldn't be any lasting effects. She would likely have to cut back on her royal schedule, though.

"As long as the mom receives adequate treatment, the mom is usually fine and the baby is fine," he said.

Pomp and circumstance at the Queen's Platinum Jubilee

25 weird rules about being a British royal