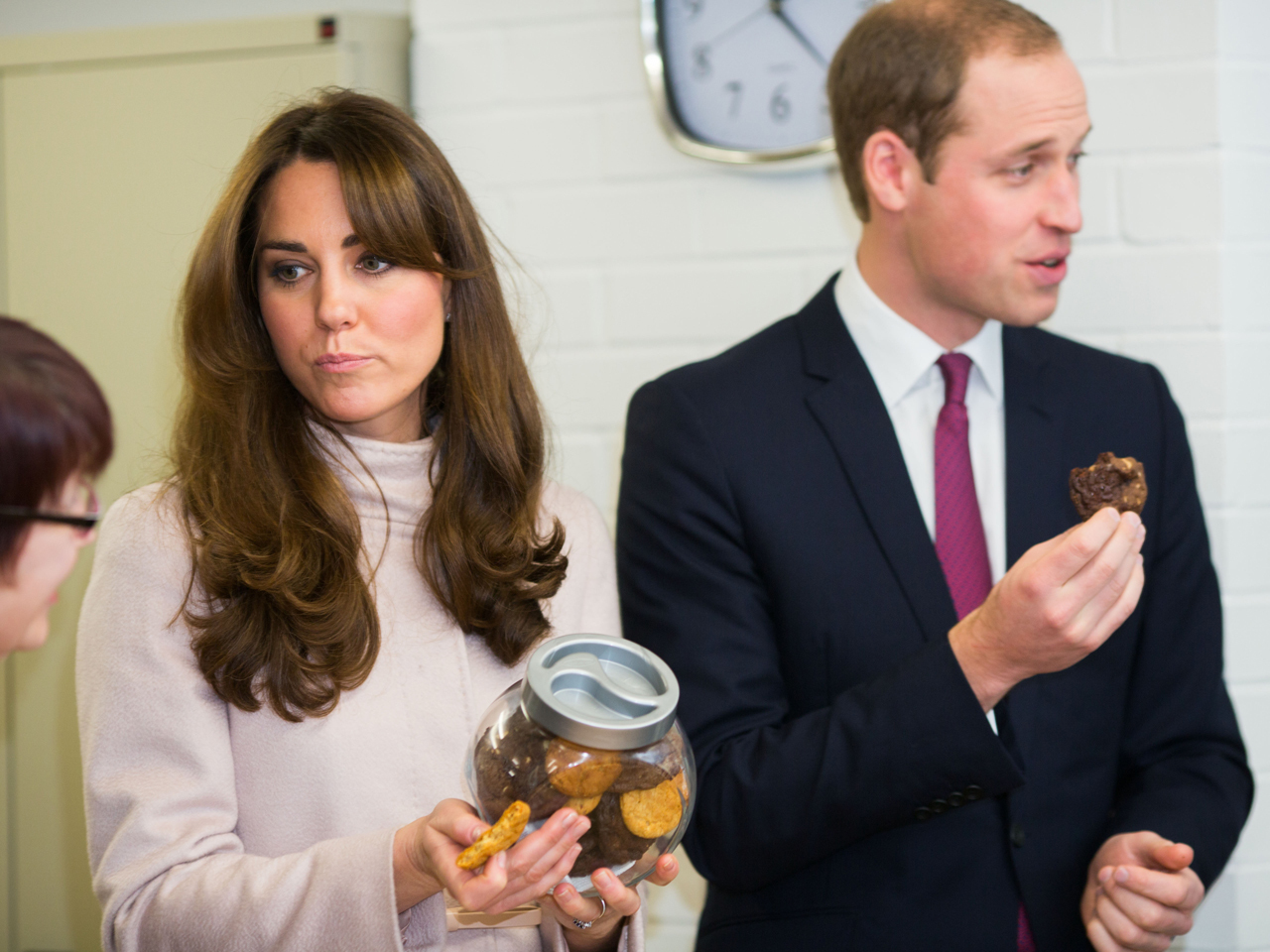 Hyperemesis gravidarum, the type of morning sickness that Duchess of Cambridge is hospitalized with, is less common than the condition experienced by most pregnant women, according to experts.

In a statement Monday, palace officials said Duchess Kate was hospitalized with hyperemesis gravidarum, an extreme, potentially dangerous type of morning sickness where vomiting is so severe that no food or liquid can be kept down.

Officials, who announced the upcoming birth of the first child between the duchess and Prince William, said the 30-year-old is expected to remain hospitalized for several days and would require a period of rest afterwards.

The announcement has put the spotlight on the rare pregnancy complication.

"It's not unusual for pregnant women to get morning sickness, but when it gets to the point where you're dehydrated, losing weight or vomiting so much you begin to build up (toxic) products in your blood, that's a concern," said Dr. Kecia Gaither, director of maternal fetal medicine at Brookdale University and Medical Center in New York.

Dr. Jeff Chapa, head of the section of maternal fetal medicine at the Cleveland Clinic, told CBSNews.com that if a woman can't keep anything down down and feels particularly weak, those are signs that she may not have common morning sickness and may need to get evaluated by a doctor for hyperemesis gravidarum.

"People can get dehydrated very quickly so [a woman] might need to come in after a day or two," he said.

Prince Philip is laid to rest at Windsor

Chapa said virtually all pregnant women experience morning sickness during the first three months of pregnancy, which is caused by the release of HCG hormone from the placenta.

However hyperemesis gravidarum is thought to affect about one in 50 pregnant women, and tends to be more common in young women, women who are pregnant for the first time, those expecting multiple babies, non-smokers and women with a hydatidiform mole (molar pregnancy), a rare growth that forms inside the uterus at the beginning of pregnancy.

One former sufferer told CBSNews.com the morning sickness she experienced during her first pregnancy worsened significantly before doctors figured out she had hyperemesis gravidarum.

"Every day it seemed to get worse and worse until every room in our apartment had a bucket or bowl in it and I was practically living on the bathroom floor or within sprinting distance of it," Virginia Falces, a website manager based in Valencia, Spain, told CBSNews.com. "By the end of three weeks I had lost close to 20 pounds and could barely walk from the house to the car."

Gaither said that fewer than one percent of women with the condition need to be hospitalized. Doctors aren't sure what causes it but suspect it could be linked to hormonal changes or nutritional problems.

Women admitted to the hospital with hyperemesis gravidarum are usually treated with nutritional supplements and given fluids intravenously to treat dehydration. Dr. Dagni Rajasingam, a spokeswoman for the Royal College of Obstetricians and Gynaecologists, said most women hospitalized with the condition are discharged within several days.

"It depends on how well the woman is keeping fluids down," she said.

Chapa adds that vitamins or anti-nausea medications may also be prescribed.

Falces said when she developed symptoms during her second pregnancy 10 years later, she was prescribed Zofran, a pill given to prevent nausea that's caused by chemotherapy.

If the problem is recognized and treated early, doctors say there are no long-term effects for either the mother or the child. Left untreated, the mother could be at risk of developing neurological problems - including seizures - or risk delivering the baby early.

Chapa said the condition usually subsides by the second trimester because the hormone release peaks around 10 weeks into pregnancy before it declines .

"The rest of the pregnancy could be entirely uneventful," agreed Gaither, who said that pregnant women treated for the condition are usually advised to avoid fatty foods that could aggravate the problem.

"She should be able to meet all her public obligations soon," she said, advising her to take her vitamins and ensure there are no other underlying health problems. "She should just be looking forward to having a healthy little plump person." 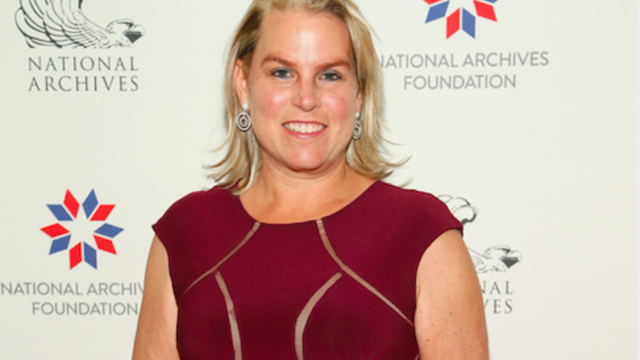 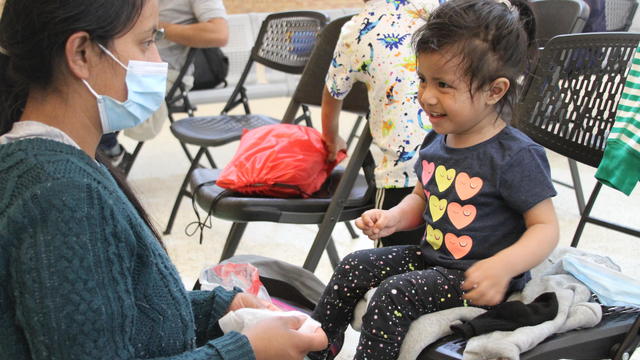 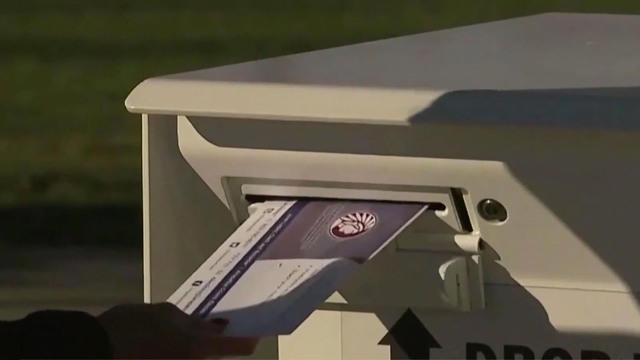 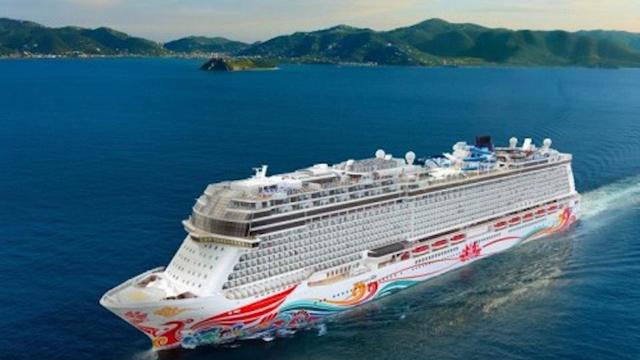