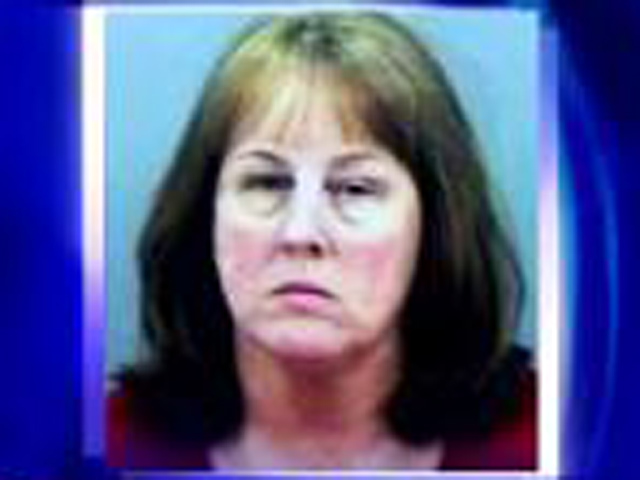 (CBS/AP) TOWSON, Md. - A Baltimore County judge has sentenced a woman to life in prison for hiring a man to kill her husband in 2010 at the family's gas station in Towson.

Karla Porter, 51, was sentenced Monday to life in prison plus 40 years without the possibility of parole.

Porter was convicted of first-degree murder in August.

Prosecutors say Porter plotted the death of her husband, William Ray Porter, at his Hess gas station to make it look like he was killed during a robbery. The man she hired, Walter Bishop Jr., is serving a life sentence. He was allegedly paid $400 to shoot the victim in the head.

Porter had testified that her husband had verbally, physically and psychologically abused her for years. Her lawyer said that Porter planned the slaying in self-defense.

Prosecutors had responded to the self-defense claim by saying that hiring a hitman is the definition of premeditated murder.