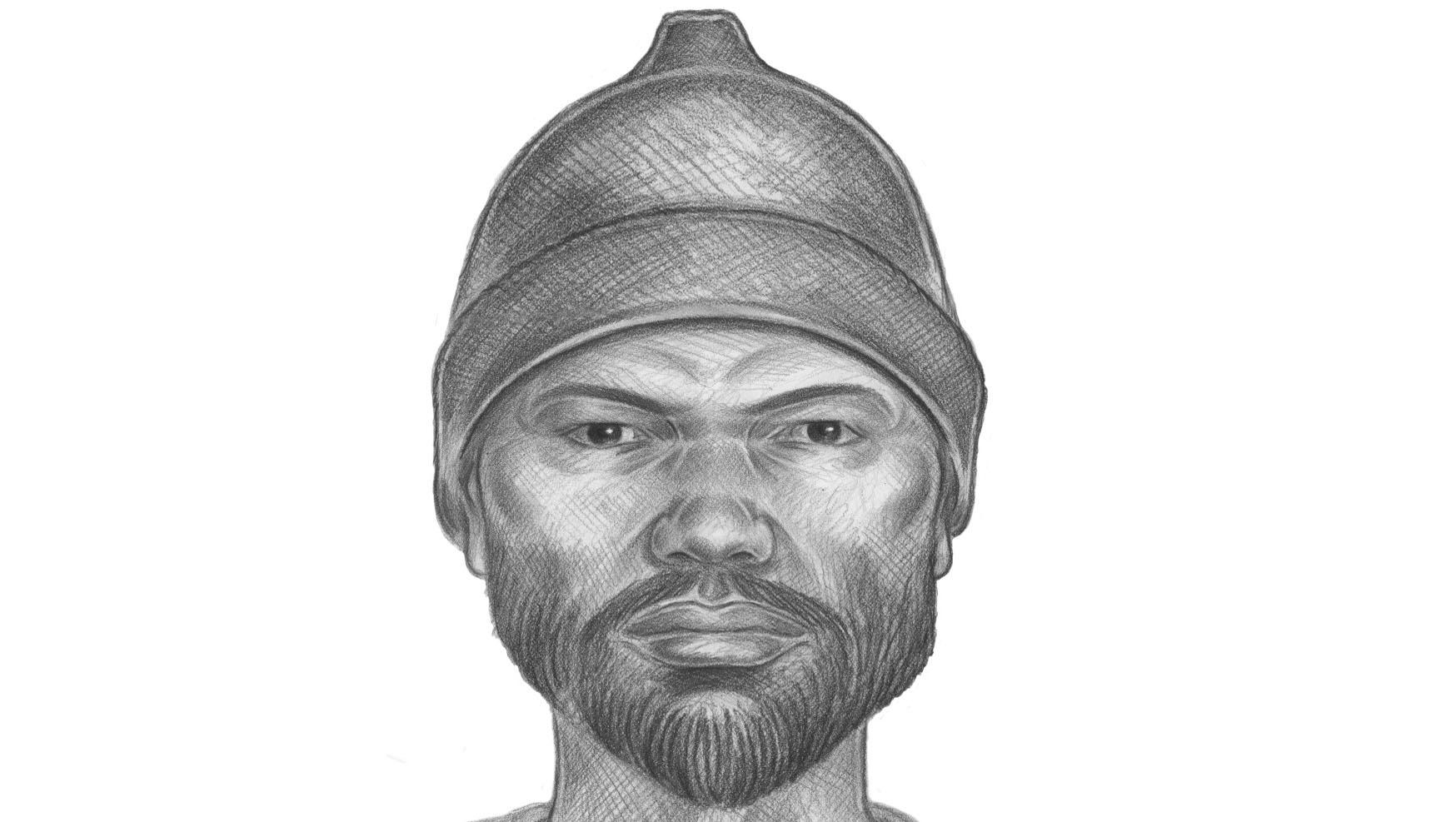 NEW YORK -- Police in New York City have released a sketch of a man they say could have information in the case of slain jogger Karina Vetrano.

Vetrano, 30, was murdered Aug. 2 as she jogged through a marshy area near her home in Queens. Hours later her father found her body while searching with investigators, according to police.

Vetrano was face down with her teeth broken, scrapes on her legs and her sports bra and shorts pulled down, according to sources who spoke with CBS New York. Police believe she had been strangled and sexually assaulted in what they call a random crime.

Speaking Wednesay, NYPD Chief of Detectives Robert Boyce said the sketch was developed with the help of a utility worker who saw the man in the park near where Vetrano was murdered on the day she was killed. Boyce said investigators aren’t calling the person a suspect or a person of interest, but said “we want to speak to this person because we feel he was there.”

The man was seen on the pathway along the Belt Parkway, which runs along the Queens coastline. He was spotted on the north end of Spring Creek Park, where Vetrano was found slain, Boyce said. It’s not clear whether he was jogging.

Boyce described him as a black male between 35 and 45 years old, about five feet, ten inches tall with a medium build and wearing dark pants, a red shirt and a dark wool hat – which Boyce said stood out because the murder happened on a warm summer day.

Police have developed a DNA profile of the killer from the scene, Boyce announced Tuesday, but so far investigators haven’t come up with a match in national databses.

So far, police have not been able to identify a suspect, but sources tell CBS New York they have expanded their search to East New York, Brooklyn, which borders part of the park. Boyce said Wednesday investigators aren’t sure whether the person depicted in the sketch was heading into East New York.

Police are questioning known sex offenders in the area and people who have previously gotten tickets for trespassing in the park as they try to drum up more solid leads in the case, the station reports.

An online fundraising campaign for a reward for information in the case has reached nearly $270,000, and the NYPD while a $35,000 reward is being offered by the NYPD.

Vetrano’s family has made an unusual offer to the killer – offering them the money raised online if they come forward.

“Turn yourself in. I will make sure the reward money goes to the person of your choice. Your sister, your brother, your mother. It’s a life-changer,” the woman’s father, Phil Vetrano, said Aug. 16. “You will be caught, so take advantage of that (offer).”