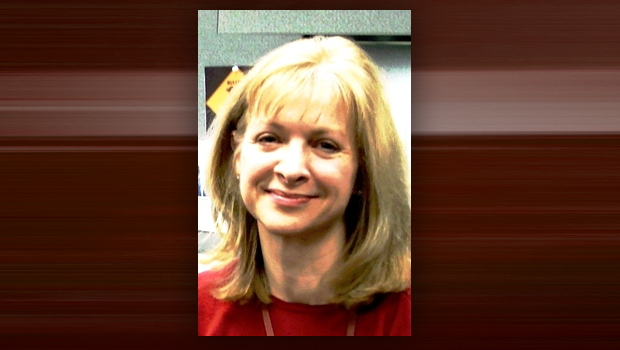 Karen Kraushaar, one of the women who accused Herman Cain of sexually inappropriate behavior in the 1990s, told CBS News Tuesday she is interested in potentially holding a press conference with all the women who claim Cain harassed them.

Kraushaar, who confirmed to CBS News that she is one of the women to file a complaint against Cainwhile he worked at the National Restaurant Association (NRA) in the 1990s, declined to elaborate, saying "the whole situation is so volatile right now I just don't want to say anymore."

However, Joel Bennett, Kraushaar's lawyer, said in an email late Tuesday: "My client has decided to hold a joint news conference with as many of the women who complained of sexual harassment by Herman Cain as will participate. Gloria Allred has agreed that her client will participate in such a conference. We will advise all media in advance of the date, time and location of the conference."


"When you are being sexually harassed in the workplace, you are extremely vulnerable," she told the The New York Times. "You do whatever you can to quickly get yourself into a job someplace safe, and that is what I thought I had achieved when I left."

A 55-year-old federal employee and registered Republican, Kraushaar was named by the Daily Tuesday as one of Cain's accusers. A number of media outlets, including CBS News, had previously withheld Kraushaar's name at her request.

In a press conference Tuesday, Cain continued to deny all of the allegations against him, and said he'd be "willing to do a lie detector test" if necessary to prove his innocence. He specifically called Kraushaar's claims "baseless."

He said that he remembered Kraushaar and described the only incident he said he could recall that she might have complained about.

"I can only recall one thing that I was aware of that was called sexual harassment," Cain said. "One day in my office at the National Restaurant Association, I was standing next to Kraushaar, standing near her like this, 'you're the same height as my wife, because my wife also comes up to my chin,'" Cain recalled, holding his hand up horizontally to his chest.

Cain added that his secretary was "sitting there" and that it "wasn't anything behind closed doors."

"That's the only one I remember," he said. "She did not react at the time."

Kraushaar's attorney said last week that Kraushaar "stands by the complaint that she made" of "inappropriate behaviors and unwanted advances" by Cain, though he did not get into specifics.

Cain reiterated his denial Tuesday that he remembered Sharon Bialek - who on Monday became the first woman to publicly accuse Cain of inappropriate sexual behavior.

Bennett, who made the comments in a Friday press conference, declined to elaborate on how "similar" the incident Bialek's claim was to that which his client allegedly experienced, but he did say it "corroborates the claim."

"I can say it is corroborating," Bennett told the New York Times of Bialek's claim.